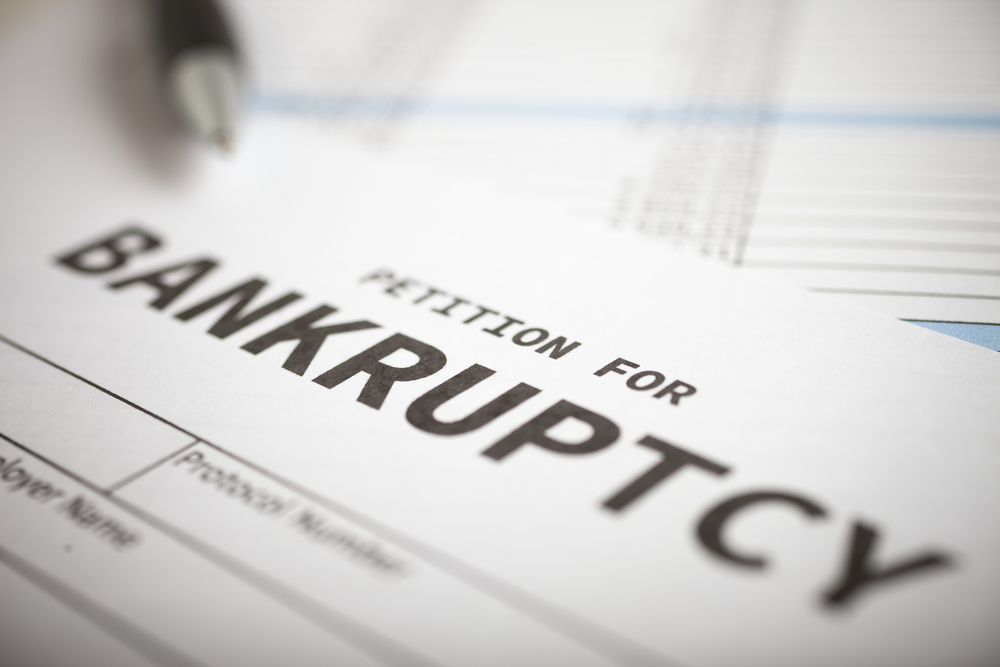 Chesapeake Energy, a U.S company with one of the country’s biggest portfolios of unconventional, onshore oil and natural gas assets, has filed for Chapter 11 bankruptcy protection to facilitate a comprehensive balance sheet restructuring.

Chesapeake intends to use the proceedings to strengthen its balance sheet and restructure its legacy contractual obligations to achieve a more sustainable capital structure. Chesapeake will operate in the ordinary course during the Chapter 11 process.

As part of the RSA, the Company has secured $925 million in debtor-in-possession (DIP) financing from certain lenders under Chesapeake’s revolving credit facility, which will be available upon Court approval. The financing package will provide Chesapeake the capital necessary to fund its operations during the Court-supervised Chapter 11 reorganisation proceedings.

The Company and certain lenders under Chesapeake’s revolving credit facility have also agreed to the principal terms of a $2.5 billion exit financing, consisting of a new $1.75 billion revolving credit facility and a new $750 million term loan. Additionally, the Company has the support of its term loan lenders and secured note holders to backstop a $600 million rights offering upon exit.

“By eliminating approximately $7 billion of debt and addressing the legacy contractual obligations that have hindered our performance, we are positioning Chesapeake to capitalise on our diverse operating platform and proven track record of improving capital and operating efficiencies and technical excellence. With these demonstrated strengths, and the benefit of an appropriately sized capital structure, Chesapeake will be uniquely positioned to emerge from the Chapter 11 process as a stronger and more competitive enterprise.”

Alex Beeker, principal analyst on Wood Mackenzie’s corporate upstream team, said: “It’s difficult to point to another company that made more of a widespread impact on the US shale sector than Chesapeake.

“The tech sector dubs companies or people that shake up that status quo as disruptors. For the US shale sector, there was been no bigger disruptor than Chesapeake.

“Chesapeake showed the market – and its competitors – how quickly production could grow, how fast projects could develop, and what the updated US model for engaging with stakeholders looked like. Remember they brought international upstream investors back to US onshore.”

Robert Clarke, vice president, US Lower 48 upstream, added: “At the first analyst day Chesapeake held, I overheard hedge fund analysts saying: ‘What is this place? The Google of oil and gas?’ And, yes, in a way, it was.”

Beeker said, based purely on its asset base, the company is attractive.

“But – and it’s a big but – it’s hard to make any upstream assets look good with nearly $1 billion in interest and G&A expenses per year. Add more than $1 billion in midstream gathering and transportation contracts per year to that, and it’s a no-win situation.”

Clarke added that about 40% of the company’s revenue came from gas and natural gas liquids last year. The relative stability of gas prices in 2020 – and even forecast strength in 2021 compared to oil – is one thing that differentiates Chesapeake from some of its peers. The Marcellus holdings offset some of the basin’s best producers and could have real strength.

“This filing has been a long time coming,” Beeker said. “It was likely going to happen with or without Covid-19.

“Chesapeake refinanced debt at an interest rate above 10% in December 2019. The term loan facility included some aggressive covenant provisions, including a quarterly step-down in the net debt-to-EBITDA ratio. The company was forced to make some difficult decisions, notably whether or not to keep drilling unprofitable wells to support EBITDA just to avoid breaching debt covenants.”

Chesapeake’s historical strength and business model had been exploration and organic leasing in the core of a play. After acreage had been proven viable, Chesapeake would sell it at a premium to a company that would come in to fully develop the acreage. Chesapeake would then take that money and move on to the next play.

Beeker said: “This model has netted Chesapeake US$50 billion in asset sales since 2000 – a truly staggering figure. However, it came to a screeching halt with the commodity price crash and subsequent freeze in the M&A market.”

Clarke added: “Chesapeake was built on a few core principles: gas prices would be stay over $6 per million cubic feet (mcf) for the long term, and the company could identify and delineate plays faster than anyone else. This is where Chesapeake captured value.

“They then recognised that value early by selling down interest – just like successful conventional explorers – or by bringing in partners to carry development costs.

“There was talk of bankruptcy about six years ago, after the last Henry Hub spike in 2014. It didn’t carry much weight then because Chesapeake had millions of acres in proven plays that could be divested. And while the company has a history of being leveraged, to investors it the earlier days it did not appear dangerously so, particularly if the gas price floor was $6/mcf and debt was funded at sub-4% rates.”

Beeker said the position changed once the deal flow for gas properties froze. Chesapeake was unable to trim its portfolio and carried too much debt after the 2015 crash.

“New management teams have been in triage mode to sell assets and shift towards a more oil weighted company. Their efforts, while valiant, were too little, too late,” he said.

“In November 2019, there were rumors Chesapeake was close to selling its Haynesville assets for US$1 billion – it had dropped its last two active rigs in the basin in Sept 2019, a sure sign a company is trying to exit. Ultimately the deal never got done. US$1 billion would have gone a long way towards extending the company’s runway, but it may not have been enough.”

Clarke said: “One point worth considering is that Chesapeake’s early bet on shale technology proved to be largely correct.

“The company was asked to grow into the forward curve and it did. Chesapeake’s equity performed very well against its peers when gas prices supported its business model. This real issue was an inability to adapt.”

He added: “If I were to describe Chesapeake in one word, that word is ‘excess’ – excess liabilities, excess costs, excess gas in an oversupplied market. But when excess was good, they had it too. Excess exploration upside, excess acreage, excess production growth, excess partnerships.

“To me, they’re a story of extremes. But a gas downturn this long means that excess risk has to run its course.” 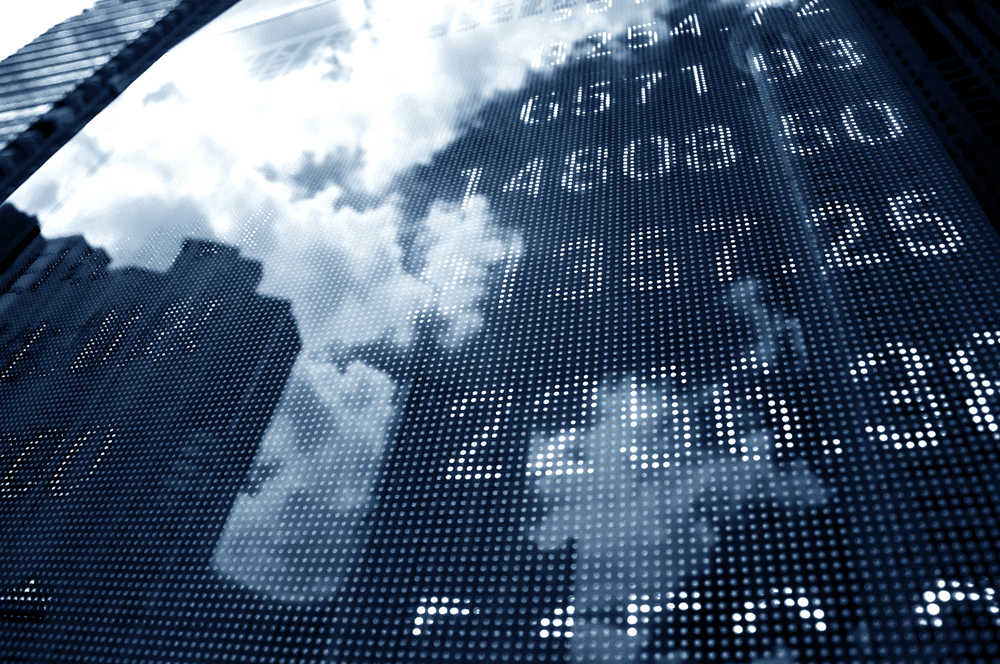 Company collapses due to weak finances and COVID-19 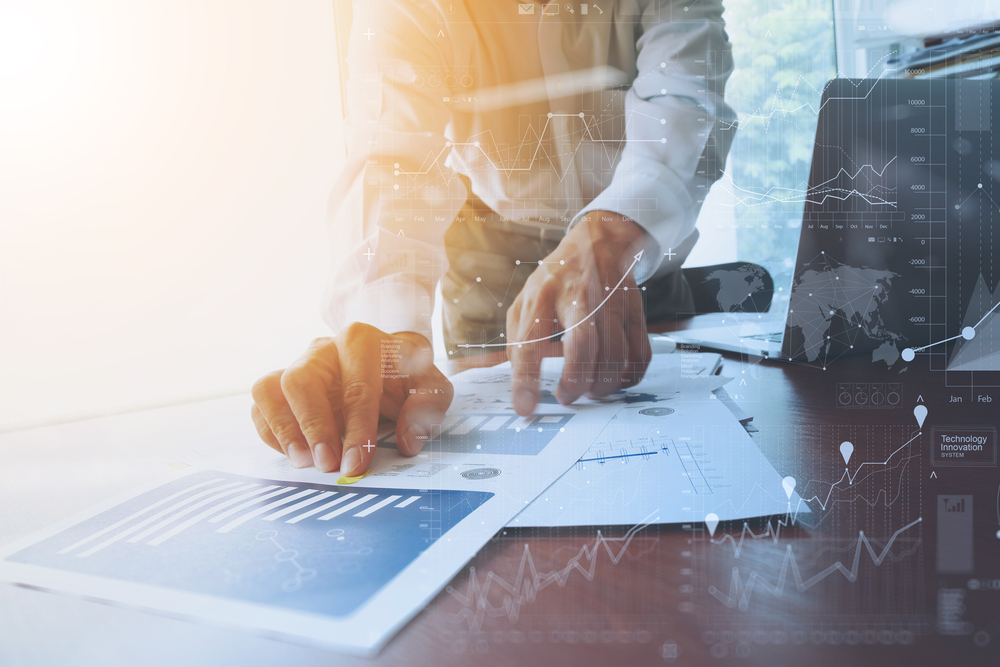 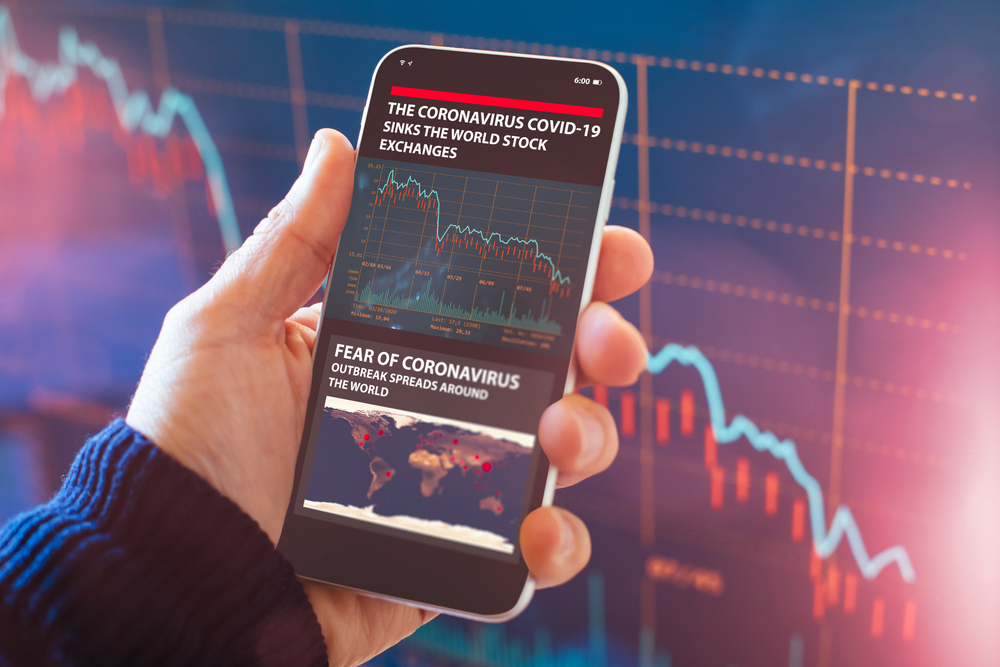 Positioning the Australian economy for recovery 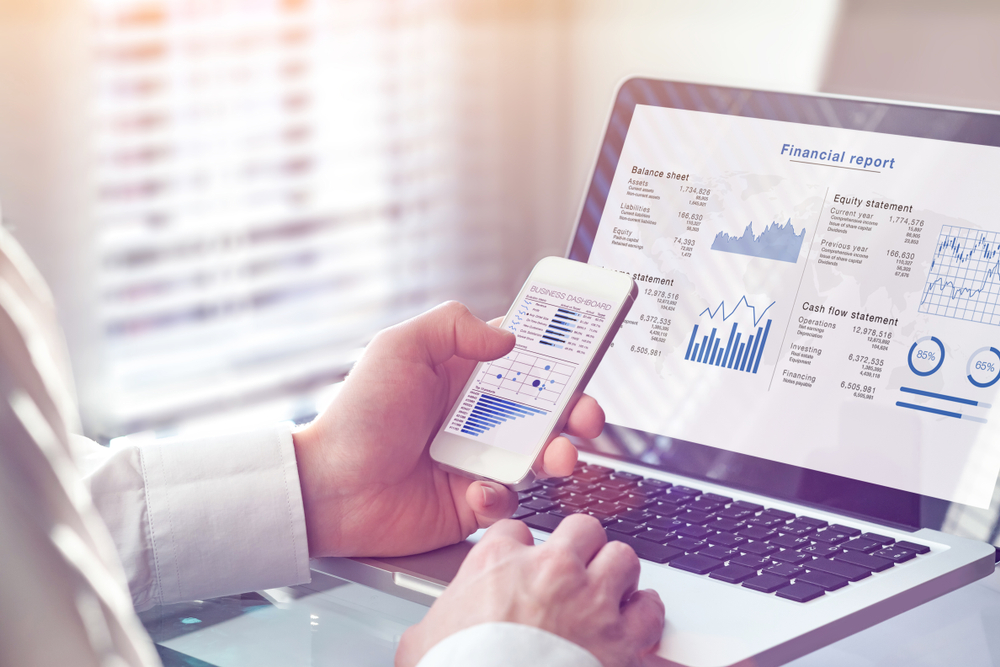