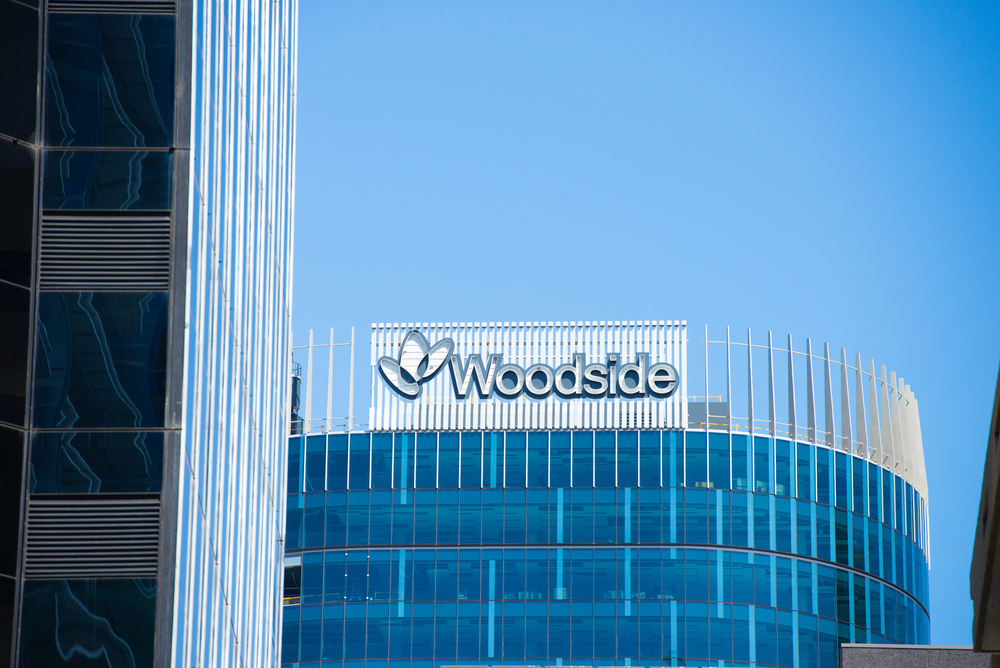 Other notable achievements for the period included:

Woodside CEO, Peter Coleman, commented that the company’s 2020 annual production was 12 per cent higher than in 2019, and that sales revenue in Q4 2020 rose 32 per cent compared with the third quarter on the back of higher oil and gas prices.

“Our teams delivered significant progress on our growth projects during the fourth quarter. Production licences were awarded for the processing of Scarborough gas through an expanded Pluto facility and we remain on track for a targeted final investment decision on the development in the second half of this year,” Mr Coleman said.

“In another sign of market support for Scarborough, we have recently doubled the volume of gas to be supplied to Uniper from 2021 under our existing binding long-term sale agreement.”

“Oil and gas prices have strengthened considerably heading into the first quarter of 2021. We agreed to our highest ever spot LNG price for delivery in the coming quarter, surpassing our previous record set in 2012,” he said.

“Similarly, Vincent crude and Wheatstone condensate are also being priced at all-time record premiums to Brent, compounding the impact of the sharp increases in crude pricing and reflecting continued improving economic conditions in much of Asia.”

“In Senegal, we completed the acquisition of Cairn’s interest in the Sangomar offshore oil development and a contract was awarded for the operations and maintenance of the floating production storage and offloading facility, which is targeted for delivery and first oil in 2023.”

“Late in the quarter, the North West Shelf Project participants executed fully termed agreements to process third-party gas from Pluto and Waitsia, marking the first step towards securing the long-term future of Australia’s first and largest LNG plant as a tolling facility.”

The full report can be found here. 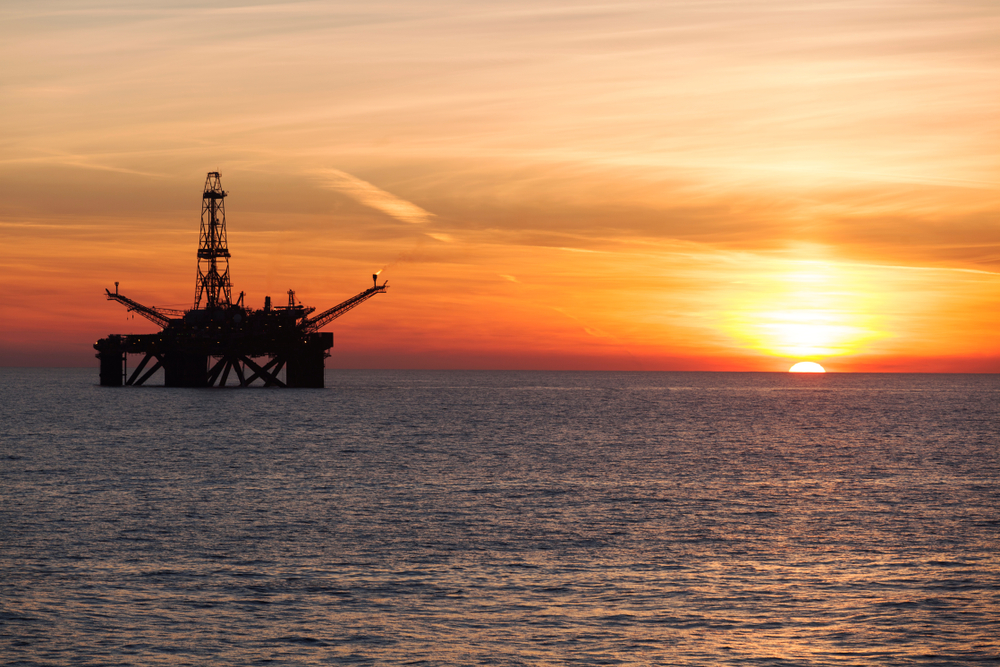