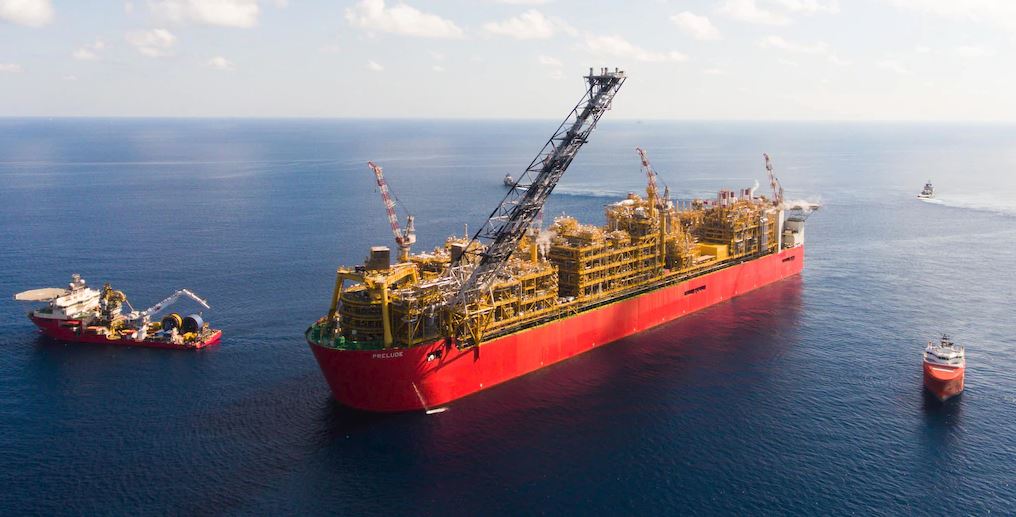 
Oil and gas companies have paid a total of $11.1 million to secure the right to explore three areas offshore Western Australia and Victoria for the next six years.

Each year the Federal Government invites companies to bid for the opportunity to invest in oil and gas exploration in Australian waters.

Cash bid permits authorise the holder to apply to undertake exploration activities in the permit area.

The latest cash bid auction was held on 7 February as part of the 2018 Offshore Petroleum Exploration Acreage Release.

“Continued oil and gas exploration and development is the key to protecting our energy security and to protect manufacturing jobs around the nation,” the Minister said.

The final round of the 2018 Offshore Petroleum Exploration Acreage Release is expected to close on 21 March 2019.

More information on the 2018 Offshore Petroleum Exploration Acreage Release can be found here.