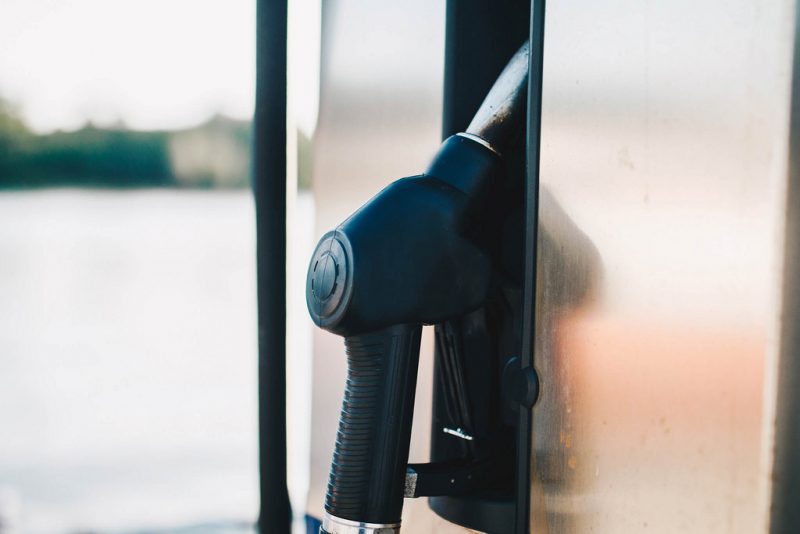 
The Australian Petroleum Production and Exploration Association (APPEA) have warned that the Federal Labor Party’s proposal for permanent controls on Australia’s gas exports will not lower long-term domestic gas prices, and instead additional regulation and political uncertainty risks deter investment in new gas supply which, over time, will lead to higher prices.

“Like manufacturers, gas producers compete in a tough global market and understand the pressures to stay competitive. However, trying to regulate prices does not tackle the real problems – the rising cost of producing gas and tightening local supply in Victoria and New South Wales,” said APPEA Chief Executive Dr Malcolm Roberts yesterday morning.

Mr Roberts said the only effective way to put downward pressure on gas prices will be to create additional supply from more suppliers. That supply needs to be local supply to avoid customers paying significant shipping costs. In the same announcement, APPEA also said there is no justification for the government to apply export controls in 2019 and no justification for making controls, with a permanent price trigger.

This comes after a report from the Australian Energy Market Operator (AEMO)’s, released in June this year, which forecasts little to no expected supply gaps until 2030. The findings were also similar in the Australian Competition and Consumer Commission (ACCC)’s July 2018 Gas Market Inquiry 2017-2020.

“The export controls introduced last year were not needed to ensure supply in 2018 and will not be needed in 2019 or into the future,” Mr Roberts said, “unless new gas resources in New South Wales and Victoria are developed, families and businesses in those states will pay more than those in states continuing to develop new supply.”

APPEA has outlined several measures proposed by the Labor Party that they believe require further discussion: