Are Australians paying more for their own gas than foreign customers? 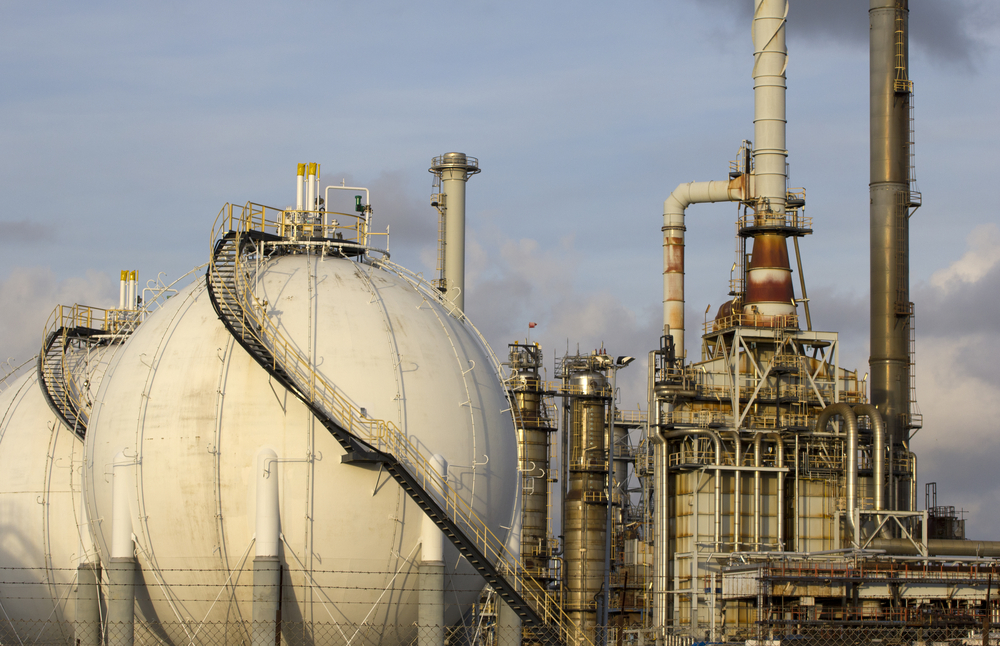 A new report launched by the Australian Worker’s Union (AWU), Shipping Away Our Competitive Advantage, urges the federal government to shift position on gas exports. In response to the report, the Australian Petroleum Production and Exploration Association (APPEA) has said it peddles misleading, out-of-date data to support the union’s agenda to cut Australia’s liquefied natural gas (LNG) exports.

“The AWU’s alternative policy would jeopardise investment in new gas supply, costing jobs and pushing up prices,” said APPEA in a statement.

AWU National Secretary Daniel Walton said without a swift and decisive change of policy direction on gas exports, thousands of Australian jobs would be lost.

“On current projections one in five heavy manufacturers will shut as a result of high gas prices. Thousands of Australians working in the manufacturing sector are being forced to consider the prospect of the dole queue because their employers are struggling to afford to power the factories they work in,” he said.

APPEA said in their statement that gas supply is only one of many factors affecting local manufacturing’s competitiveness.

“While gas is an important input for some manufacturing businesses, most manufacturers use relatively little or no gas.”

In responding to the claim by AWU that Australian industries are now paying more for wholesale gas than their overseas counterparts, APPEA said that many countries – including the largest producer USA (21.5 per cent) – have gas reserves that are larger and cheaper to develop than Australia’s.

“Australia is already producing three times the gas we could use at home. And even if you could get community permission for more CSG, it takes years to bring those projects online, and within years we will see thousands of jobs lost.”