Professor Ariel Liebman, Director, Monash Energy Institute, Faculty of Information Technology said huge amounts of coal seam gas have allowed to be exported with none reserved for Australia which has ultimately led to a situation where Australians are paying for gas prices at global parity.

“Global gas prices are hyper sensitive to external changes in supply like the Russia-Ukraine conflict. This together with a cold snap and significant unexpected electricity outages have combined into a perfect storm pushing many small innovative electricity retailers to the wall or even bankruptcy, increased the cost of generating electricity and resulted in stark rises in gas and energy prices.”

Minister for Climate Change and Energy Chris Bowen said there are a number of factors at play in relation to the challenging situation with electricity and gas supply, including the geopolitical situation around the world, coal-fire power closure station outages and flooding impacts on coal mines, and an array of other factors.

“Thankfully around 80 per cent of gas contracts are done over the longer term. So it’s not yet, in that regard, impacting on retail prices,” the Minister said.

To combat rising gas prices and supply constraints, AEMO implemented the gas supply guarantee mechanism which added more gas supply into the system. The mechanism was deactivated on 2 June 2022.

AEMO has advised that gas flow at near capacity (98% or 397 terajoules) through the South West Queensland Pipeline, which connects into NSW, VIC and SA.

Administered price caps ($40 gigajoule) will remain in the Sydney and Brisbane short term trading markets until 7 June 2022 at this stage. Victoria’s gas market also remains capped at $40/GJ after reaching a cumulative high price threshold on 30 May. This will remain capped until the cumulative price falls and remains below the threshold for a day.

“On current availability forecasts, there is sufficient electricity supply to meet forecast demand in the National Electricity Market.”

Professor Liebman said the best immediate solution would be to pull the Australian Domestic Gas Security Mechanism (ADGSM) to requisition supplies of gas intended for export.

“In addition, the government should also seriously consider a full gas reservation policy for the entire country, similar to the one in Western Australia and the United States.”

While the ADGSM is a trigger available to impose LNG export restrictions, Minister Bowen said it is not a short-term answer.

The ADGSM came into effect on 1 July 2017 in a response to a forecast gas supply shortfall in the eastern domestic gas market. The ADGSM gives the Commonwealth Government the power to impose LNG export restrictions until 2023.

“There is a process outlined under law of consultation which would have to occur before it could be implemented. It is a supply trigger, not a price trigger.”

“If it was pulled today, it would have absolutely no impact until the 1st January,” the Minister said.

“If the government and Minister King chooses to implement it, it will be done after full consideration and advice.”

Minister for Resources and Northern Australia Madeleine King is in talks with gas companies about what supply they can bring online.

Minister Bowen said he has indicated to every state energy minister his intention to convene a meeting early next week to be advised by AEMO and AER on the current supply situation, on any further necessary actions which may need to be taken by the commonwealth or the states and territories working together cooperatively. 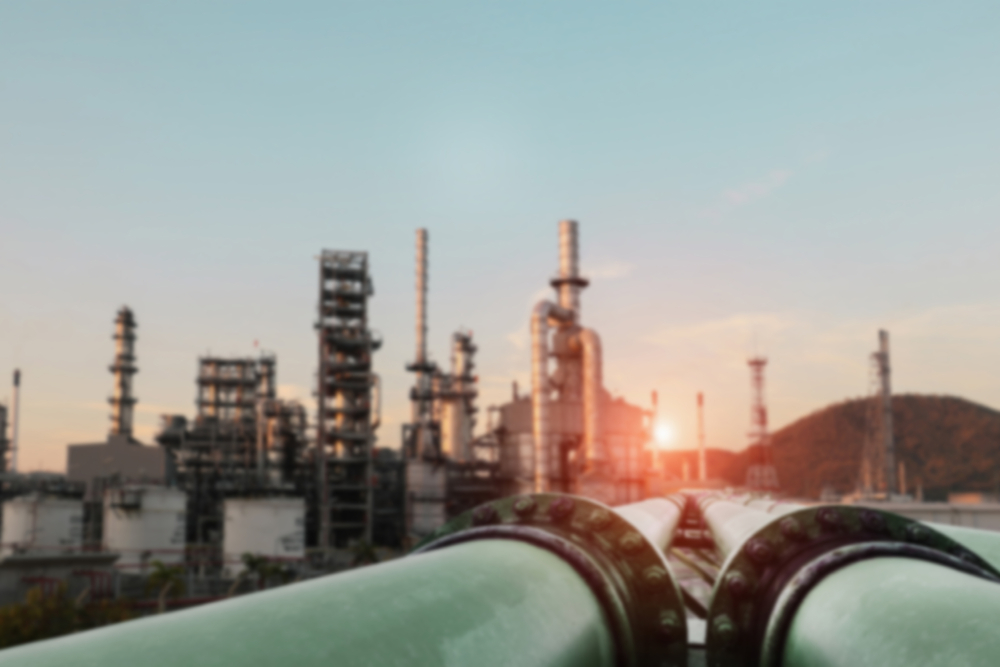 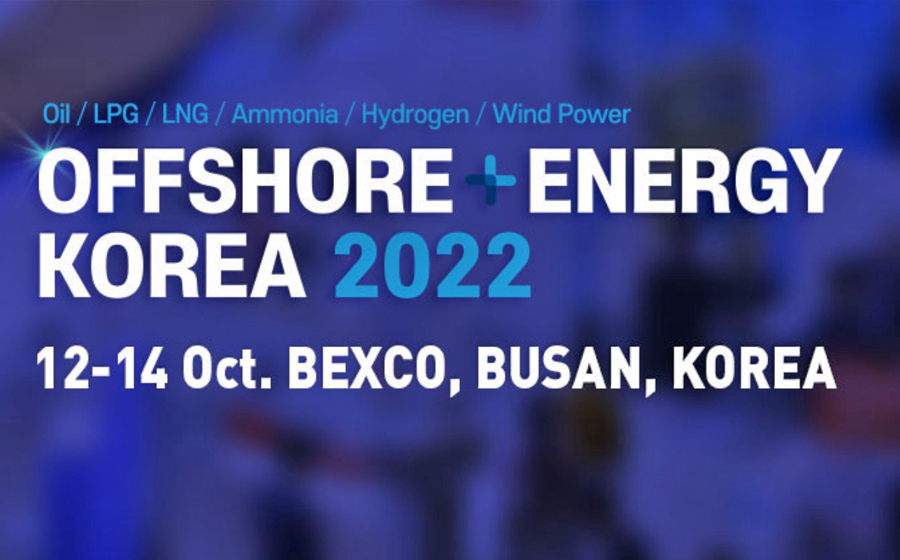