BHP confirms it is reviewing the future of its petroleum business 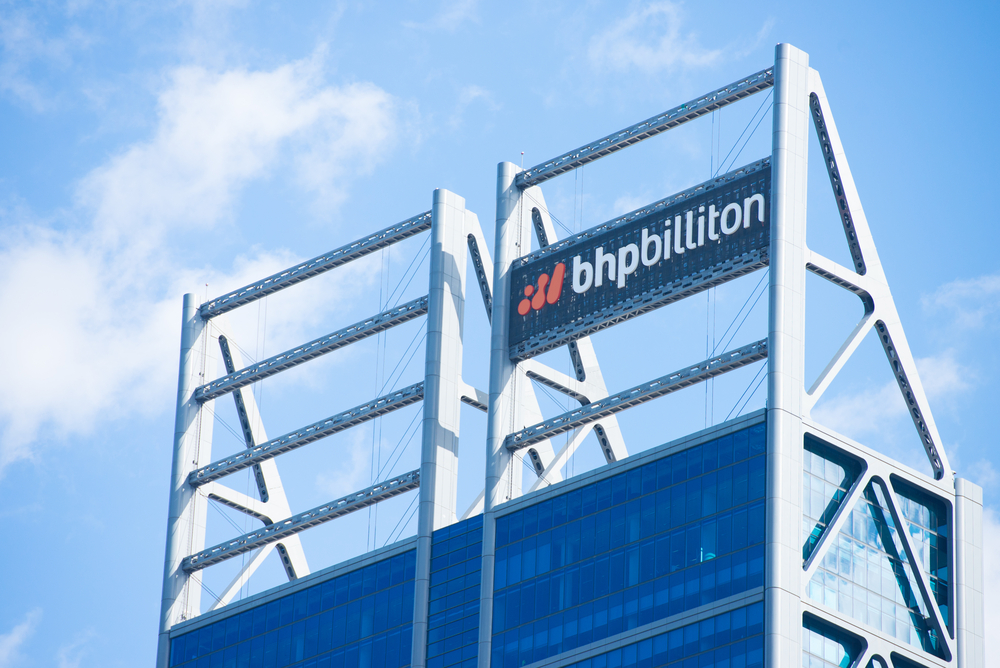 
BHP and Woodside have acknowledged recent speculation regarding a potential transaction between the two companies, with BHP confirming it has initiated a strategic review of its petroleum business.

“A number of options are being evaluated. One option is a potential merger of the petroleum business with Woodside Petroleum Ltd (Woodside) and a distribution of Woodside shares to BHP shareholders. We confirm that we have been in discussions with Woodside. While discussions between the parties are currently progressing, no agreement has been reached on any such transaction,” BHP stated.

Wood Mackenzie research director, Andrew Harwood, said a merger would create a new international ‘super independent’ built for scale and resilience, with a long-term focus on LNG but exposure in the medium term to high-margin, deepwater oil.

“An exit from its petroleum business has been long rumoured for BHP, and as it faces rising pressure from the energy transition, it would seem that the mining conglomerate has determined now to be the optimum moment to achieve maximum value. The terms of any merger announcement will be closely examined to see exactly what value has been achieved.

“Following hot on the heels of Santos’ proposed merger with Oil Search, a Woodside-BHP combination is further evidence of oil and gas operators seeking solace from longer-term uncertainty through scale, and doubling down on long-term, cash-generative, resilient resource themes.

“For the wider Australia E&P sector, a second merger proposal will give Australia another homegrown heavyweight that can compete on the international scene. The inevitable optimisation of enlarged portfolios will also provide opportunities for other players looking to squeeze value from assets deemed surplus to requirements by these newer and bigger entities.”

“BHP’s oil operations in the Gulf of Mexico (GoM) complements Woodside’s deepwater capabilities and add a new core focus area to Woodside’s existing portfolio. BHP has recently sanctioned US$800 million of new investment at the Shenzi hub in the GoM and is progressing the Trion project in Mexico.

“Strong cash flow from BHP’s GoM assets over the next decade will provide steady shareholder returns while supporting planned investment across the wider business in LNG growth and new energy opportunities.

Mr Hardwood said Woodside would strengthen its position in its key North West Shelf LNG and Scarborough assets. It is believed the company will continue to look for new partners to optimise future capital outlays, however.

An announcement will be made to market as and when appropriate.