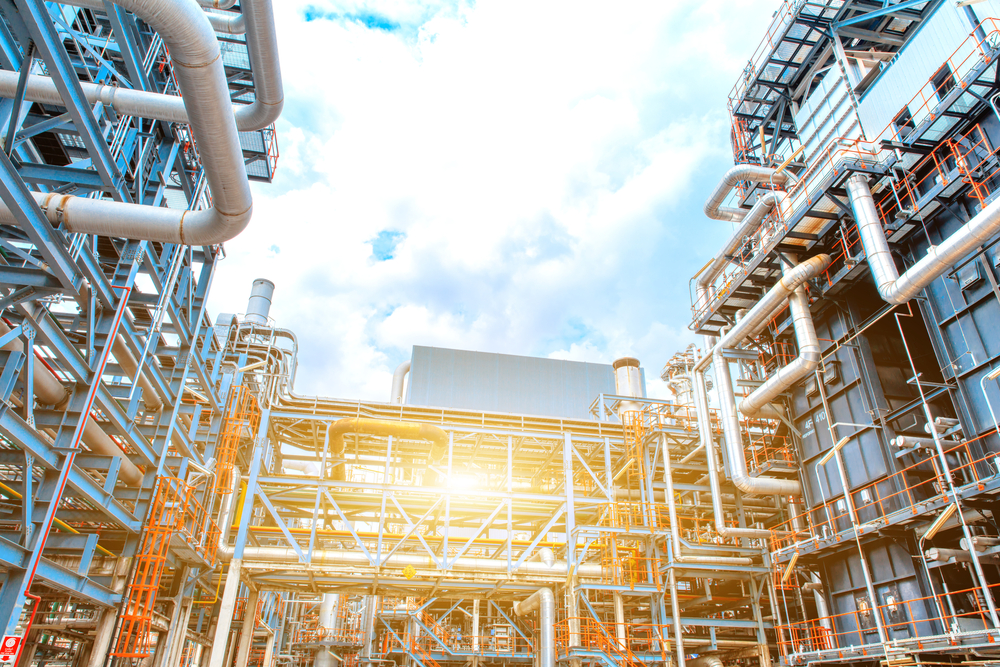 The announcement by Santos that it has signed an agreement with ENGIE to supply gas to South Australia’s Pelican Point Power Station is the latest demonstration of the gas industry’s commitment to its domestic customers.

The contract is for 15PJ, starting in January 2018. The contract will be fulfilled with a mix of GLNG gas and Santos portfolio gas.

Santos Managing Director and Chief Executive Officer Kevin Gallagher said energy security for South Australia was a priority and the agreement demonstrated the company’s willingness to work with its GLNG partners (Santos, PETRONAS, Total, and KOGAS) to reach a positive outcome. The Australian Energy Market Operator (AEMO) in its report published in June 2017 identified the resumption to full service of Pelican Point Power Station as critical to supporting South Australia’s electricity needs.

“This ENGIE agreement, coupled with other actions the industry has taken since March, shows gas producers are delivering,” he said.

Dr Roberts said that the only sustainable way to meet gas demands for exports, domestic manufacturing, and energy generation is to increase supply.

“This is where all governments should be focused,” he said.

“Some states need to decide whether they wish to be part of the problem or part of the solution.

“It is absurd that we are talking about the possibility of a supply shortfall in 2019 when we have substantial resources in the Northern Territory, Victoria and New South Wales that could be developed.

“Today’s announcement provides further evidence that market interventions, such as the Australian Domestic Gas Security Mechanism, are unlikely to be required.”