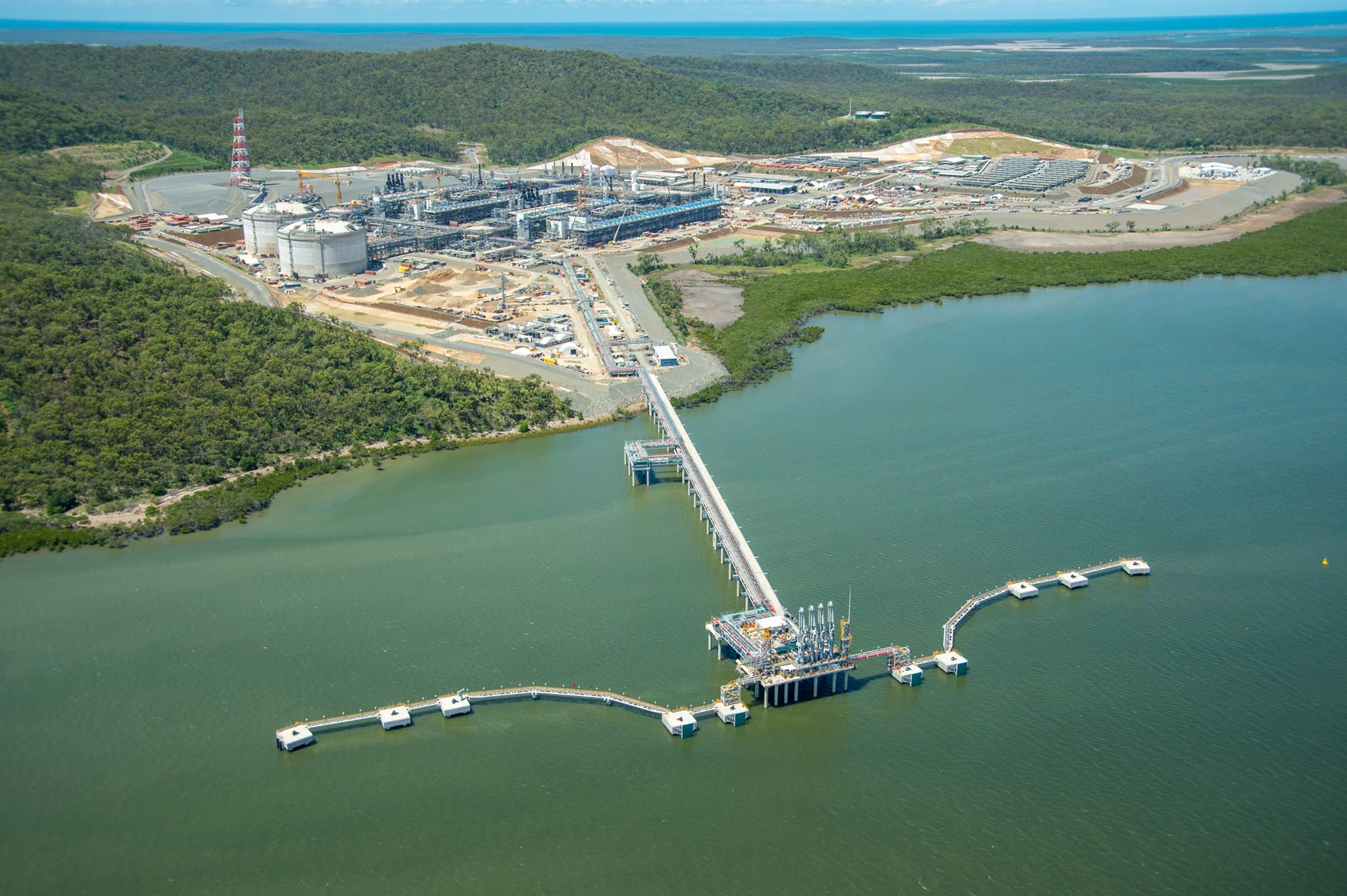 The review’s author says this puts at risk the longer-term security of east coast gas with current investment in new supply for that market being “nowhere near sufficient”.

The findings include a warning that in the absence of any Federal Government action to solve the east coast’s gas supply challenges, affected states may take matters into their own hands, leading to the national gas market’s “unravelling”.

The revised reserves outlook is contained in the just released March quarterly review by respected independent energy consultancy, EnergyQuest. The report coincides with Australia’s LNG exports hitting a monthly record of $2 billion in January this year off a 48.7% surge over 2016 to total LNG exports of 45.2 million tonnes compared to 2015.

“In particular, we compared stated Proved and Probable reserves (known as 2P, gas volumes known to be commercial) and matched them against our own assessment of drilling statistics for 8,000 gas wells, stated reserves for 50 gas exploration permits and 250 production licences (PL) and 10 years of production data from 250 PLs along the east coast.

“Our conclusion is that CSG (which comprises 91% of stated east coast reserves) has been oversold, with potential reserves risk.

“The new Gladstone CSG to LNG industry is fed by booked 2P reserves but substantial reserves are booked in areas that have not yet demonstrated any commercial production.”

Dr Bethune said this scenario was compounded by the fact that the east coast’s conventional gas fields are now mature and face increasing output challenges.

“While there is some investment underway in new east coast gas supply, it is nowhere near sufficient and this reinforces the growing concern about gas supply security on the east coast,” he said.

“It is not an issue of short-term security. With ~3,500 terajoules per day of gas production in Queensland from numerous plants, the east coast is better protected against any short-term supply emergency. The concern is more for longer-term security.”

“As such, we identified that roughly half of the current stated CSG reserves base in this market is immature and outside the best gas production areas. Much of what is currently classified “2P” carries a degree of uncertainty significantly beyond that normally associated with 2P. In short, the east coast gas market is exposed to significant elevated reserves risk.”

Dr Bethune noted that notwithstanding the east coast’s 44,000PJ of 2P gas reserves, sufficient in theory for 20 years, meeting that market’s LNG and domestic consumption demands would depend on success across all three categories of CSG, including the Least Certain 2P reserves which do not as yet have proven production history.

“The evidence is plain – east coast gas has been oversold and there is a potential for increased market tightness or shortfall in the near-to-medium term. The bottom-line is that pretty soon, meeting demand will rely on successful production from CSG permits away from the “sweet spots” with no production history,” Dr Bethune said.

The new EnergyQuest report noted that while there is likely to be some domestic supply from LNG projects to meet seasonal demand peaks, it is unlikely that the projects will sign significant new domestic gas contracts in a situation where they are likely to face enough difficulty supplying their own LNG contracts.

“Accordingly, in the absence of significant gas imports or major cheap discoveries that can be brought quickly to market, wholesale gas prices will ultimately be driven by the costs of new

field developments. Our analysis points to price estimates for gas into Sydney of around $14 per gigajoule* from 2024 – with obvious implications for affordability and demand.” (* 1 million gigajoules represent 1PJ)

Dr Bethune said it was not surprising therefore to see debate emerging on establishing LNG import/regasification facilities in Australia with sites in SA, NSW and Victoria under consideration as alternatives to the high cost of piping gas over long distances.

A refurbished regasification plant could cost as little as US$80-120m and be available in less than 2 years – but any such project would most likely need long-term offtake contracts.