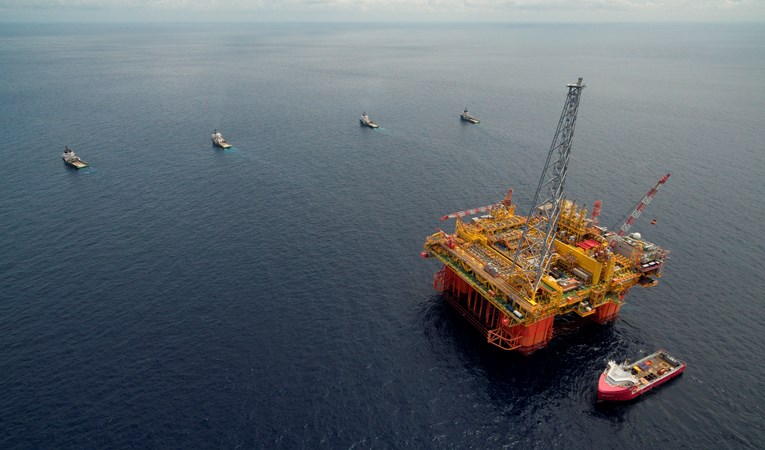 The Ichthys LNG Project has been a major contributor to the NT’s economic growth. Image courtesy of INPEX.


The Northern Territory has delivered its 2019-20 budget which has highlighted the key role the oil and gas industry has played in the growth of the Territory’s economy.

The Ichthys liquefied natural gas (LNG) project has been recognised for its substantial contribution to the Territory’s economy, at a scale which is unprecedented in the state’s history. Over five years from 2012-13, it has been estimated there was an additional $4 billion investment per year.

However, over 2018-19 and 2019-20, the Territory economy will face challenging conditions following this record growth period. As the Ichthys LNG project transitions from construction to the production phase, the economy is expected to moderate due to a projected decline in business investment.

Despite these economic challenges, there is significant potential upside to the Territory economy with a pipeline of major projects that have not yet reached final investment decision.

Treasurer Nicole Manison has recommitted to the Government’s Gas Strategy which outlines a five-point plan to develop the NT’s substantial offshore and onshore gas resources to create new jobs and opportunities for downstream gas-based manufacturing.

Among the main Budget measures, the Treasurer announced several initiatives to facilitate economic development and jobs growth in the minerals and energy sectors, including: