Origin to supply LNG to ENN 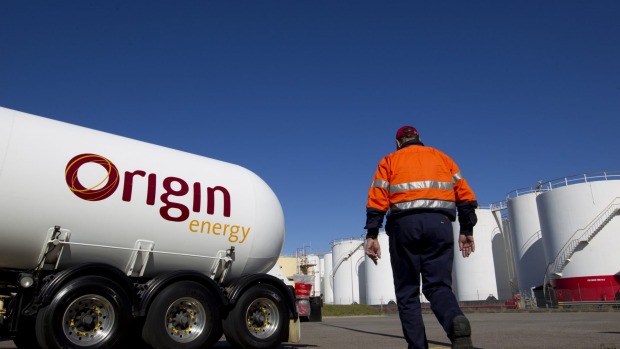 By mutual agreement, the parties have the ability to extend the supply period by an additional five years.

A binding LNG SPA is expected to be executed during the second half of calendar year 2016.

Deliveries of LNG under the SPA would be expected to begin in calendar year 2018 or 2019 after completion of ENN’s Zhoushan receiving terminal in Zhejiang province, China.

Origin Chief Executive Officer, Integrated Gas, David Baldwin said, “The heads of agreement represents a significant milestone in the relationship between Origin and ENN, and in the development of Origin’s LNG business.”

Origin has flexibility under the heads of agreement to supply ENN from its portfolio interests, optimised with third party purchases where market conditions create an opportunity to lower overall cost of supply.

As LNG and commodity markets strengthen in the future, Origin together with its partners, has the option to bring forward the development of its resource positions on Australia’s east coast.

For example, the Ironbark resource is an economic source of supply for ENN when tolled through existing LNG infrastructure and can be developed at a time when it becomes the lowest cost source of supply.

ENN LNG Trading Company Limited is a subsidiary of ENN Energy Holdings Ltd, one of the largest natural gas distributors in China with operations in 146 cities across 17 provinces and autonomous regions and more than 11 million residential and 52,000 industrial/commercial customers.