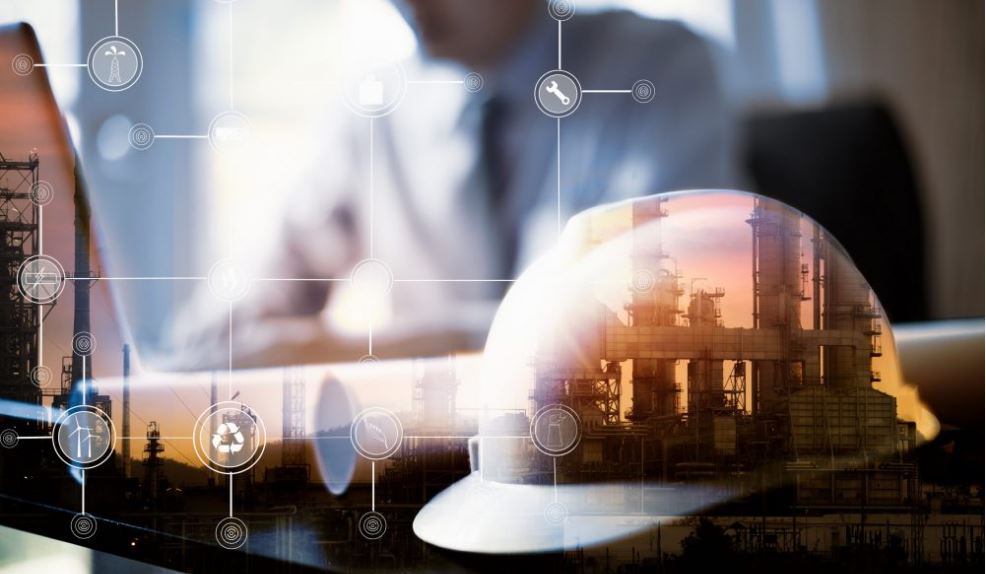 A new report has found that almost 40 per cent of North Sea operators and contractors are concerned about diversification and energy transition, with around half (49 per cent) working to reduce their carbon footprints or develop low carbon solutions.

The results of the 31st Oil and Gas Survey, conducted by Aberdeen & Grampian Chamber of Commerce in partnership with the Fraser of Allander Institute and KPMG UK, outline that more than half (52 per cent) of respondents report an increasing demand for their products and services in non-oil and gas projects, with a further 25 per cent actively pursuing work outside oil and gas, and only 11 per cent planning no further diversification.

A growing number of businesses are seeing opportunities in less traditional activities such as decommissioning and renewables. In the previous survey, a total of 78 per cent reported that they were ‘definitely’ or ‘possibly’ likely to be more involved in decommissioning, yet in this latest survey this has risen to 86 per cent – the highest proportion recorded since this question was introduced in 2010.

Additionally, the survey also shows the highest proportion of contractors since 2016 indicating expected involvement with renewables work in the near future, showcasing the changing nature of opportunities across the supply chain.

While recruitment continues to rise, with 54 per cent of contractors having increased their total workforce the last year (compared to 40 per cent in 2018), 44 per cent of firms report that they are finding it difficult to attract staff to the North-east, with a quarter claiming recruitment challenges were the result of difficulty recruiting for non-traditional roles.

Of those firms who have considered potential diversification, 34 per cent flagged concerns around profitability and return on investment as the main barrier, while 31 per cent of firms citing experience and skills within the organisation as a barrier.

When asked what they thought may be among their top concerns for the next 10 years, oil price and market stability remain the biggest concern for 88 per cent of businesses.

The political environment is also perceived to be a threat for a significant proportion of firms with 50 per cent specifying Brexit and a further 22 per cent identifying new regulations and/or tax legislation as an issue.

When it comes to operations within the United Kingdom Continental Shelf itself, the survey highlights that contractor confidence continues to grow, remaining significantly above the long-term average, which means that firms continue to exhibit resilience in the face of ongoing uncertainty in the wider Scottish and UK economies.

The recovery in the value of production-related activity in the basin is also continuing, with a net balance of 43 per cent of contractors reporting increased value of activity and more than half expecting the value of work to continue to increase.

In commenting on the release of the report, Martin Findlay, office senior partner and tax partner at KPMG in Aberdeen, said: “Despite continuing uncertainty in the wider Scottish and UK economies, and the impact of climate change on investment priorities for providers of capital, the latest survey paints a positive picture for the oil and gas sector with growing confidence levels driven by a deep sense of resilience and an increasing focus on innovation”.

Alongside rising confidence levels, production activity seems to be growing, with 43 per cent of contractors reporting an increase – up from 28 per cent 12 months ago.

Despite this, Mr Findlay said it’s clear that the downturn which hit the industry just a few years ago remains a risk factor, with 88 per cent of respondents stating that oil price and market stability is their biggest business concern.

“Scotland’s oil and gas sector remains a key growth driver and a vital economic powerhouse for the country but with new challenges on the horizon, the industry is going through a period of transition rather than decline. We may not return to the periods of high growth witnessed in the oil and gas pre-downturn, but the survey suggests the sector is resilient, confident and prepared for long-term, sustainable success.”

The 31st Oil and Gas Survey can be found online here.