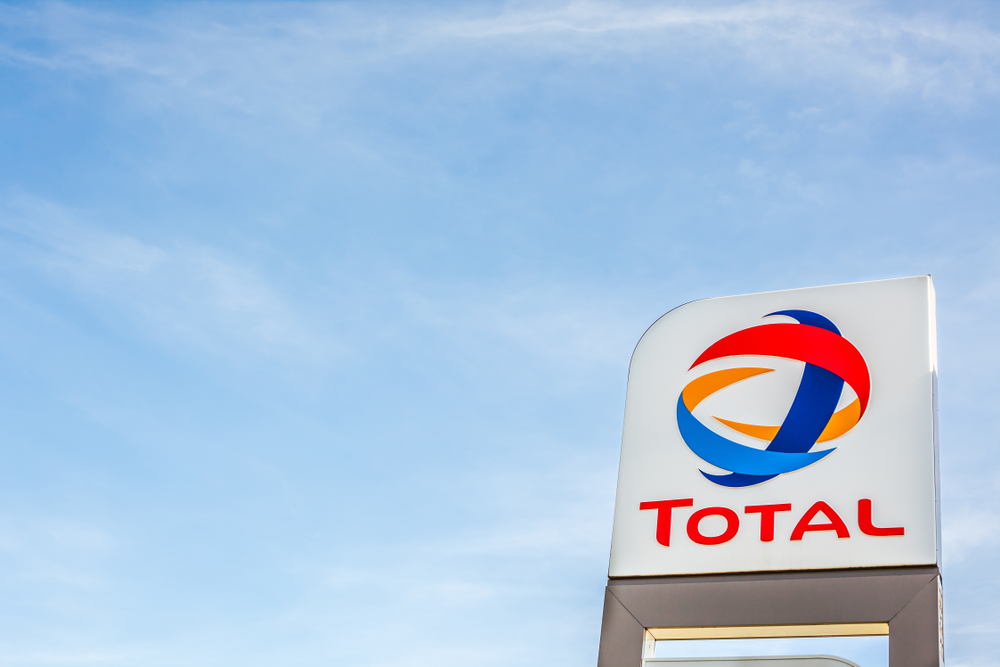 The award ceremony was held in conjunction with the annual Exploration Summit which this year was held online.

Dr Andrew Latham, Vice President, Global Exploration Research, at Wood Mackenzie, said: “For the past 12 years, Wood Mackenzie has named the industry’s Most-Admired Explorer after collating the results of our industry-leading annual exploration survey. The survey canvasses views across the sector, marrying Wood Mackenzie’s unparalleled in-depth understanding of the sector with industry opinion.”

“We ask respondents to tell us which explorer – aside from their own company – they most admire. We don’t restrict the question to a particular time period or any particular sectors. But most voters clearly have recent success in mind when making their choice.”

Dr Latham added: “We’ve looked closely at previous winners. If you want to win this award, you need to make big discoveries, ideally as operator and in ideally in new frontiers. For the first five years of this award, the same company won every year – Tullow Oil. Then we saw Anadarko win in each of the next two years. For the three years following that, Eni scooped the prize. Last year, it was ExxonMobil’s award.”

Dr Latham noted that Total has enjoyed a string of big wins recently, including offshore Suriname. It also completed the play-opening Brulpadda find in South Africa.

Total also has finds in Glaucus and others in Cyprus, Ballymore in the Gulf of Mexico Jurassic, Glendronach and Glengorm in the UK, and many others.

Three other awards were announced at the event:

Discovery of the year is also based on Wood Mackenzie’s survey of exploration industry opinion. Over 200 senior business leaders and experts voted for the discovery that they consider to be the most exciting of the year.

The 2019 Discovery of the Year award went to Maka Central in Suriname and operator Apache and partner Total.

Dr Latham said it looks to be the first of many great finds in Suriname’s new deep-water play.

“We [have] already seen follow up success in Block 58 at Sapukara West and more drilling is ongoing,” said Dr Latham.

“There were plenty of big finds, new plays, even company-makers.”

The New Venturer of the Year award reflects the need for explorers to continually renew their portfolio. The capture of good acreage is ultimately the key differentiator in exploration performance. The award is based on Wood Mackenzie’s survey results and their analysis of licensing and farm-in deals over the year.

The winner of the New Venturer of the Year award was Qatar Petroleum, a company who has been making bold moves into high-impact opportunities across many different proven, emerging and frontier plays.

“It is building an impressive acreage footprint in many of the world’s most exciting basins, partnering with some of the best operators in these plays, the majors. This strategy has already brought success in South Africa (at Brulpadda), in Cyprus (at Glaucus) and in Guyana.”

The third award, Explorer Best Adapted for the Energy Transition, recognises the company that is seen as best placed for the energy transition. It is based on the results of Wood Mackenzie’s 2020 exploration survey and also reflects the views of explorers across the industry.

“Clearly, there are many factors that are considered important here,” Dr Latham said. “Where does exploration fit into the company’s overall strategy for the transition? How clear are its intentions and goals? How is the strategy communicated?”

“Our shortlist, perhaps unsurprisingly, names all five of the European majors. We also have two of the E&Ps, Kosmos and Lundin, that have been among the earliest to reset their activities for a lower carbon future,” he said.

The recipient of this award was Shell.

Wood Mackenzie notes that Shell is pulling ‘ever lever’ to reduce its carbon footprint, with its new climate ambition having three strands, within a 2050 timeframe:

The company will move in step with society, with progress checks every five years. 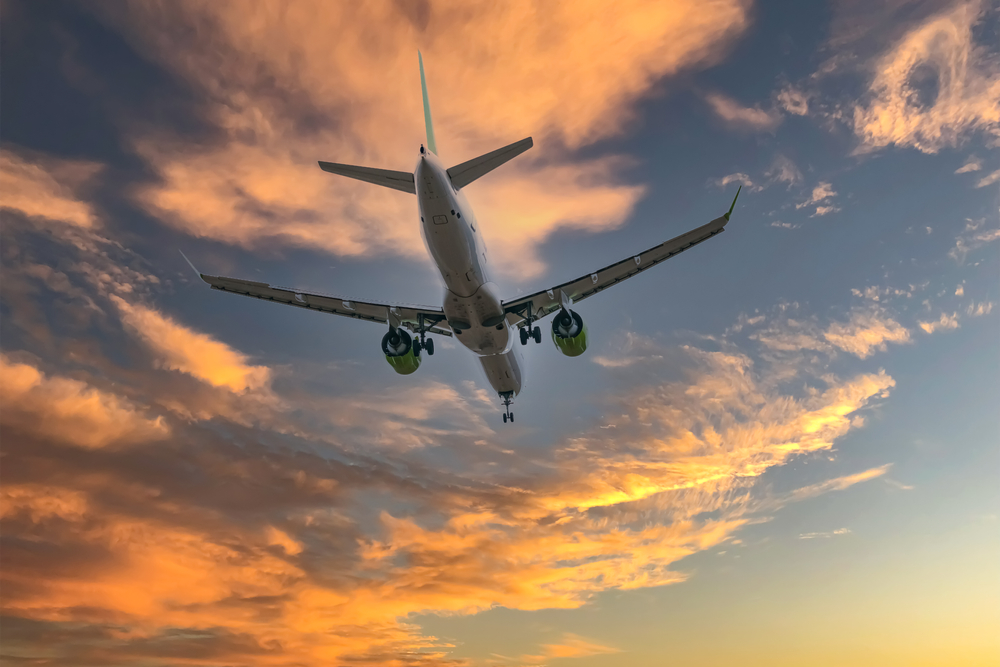 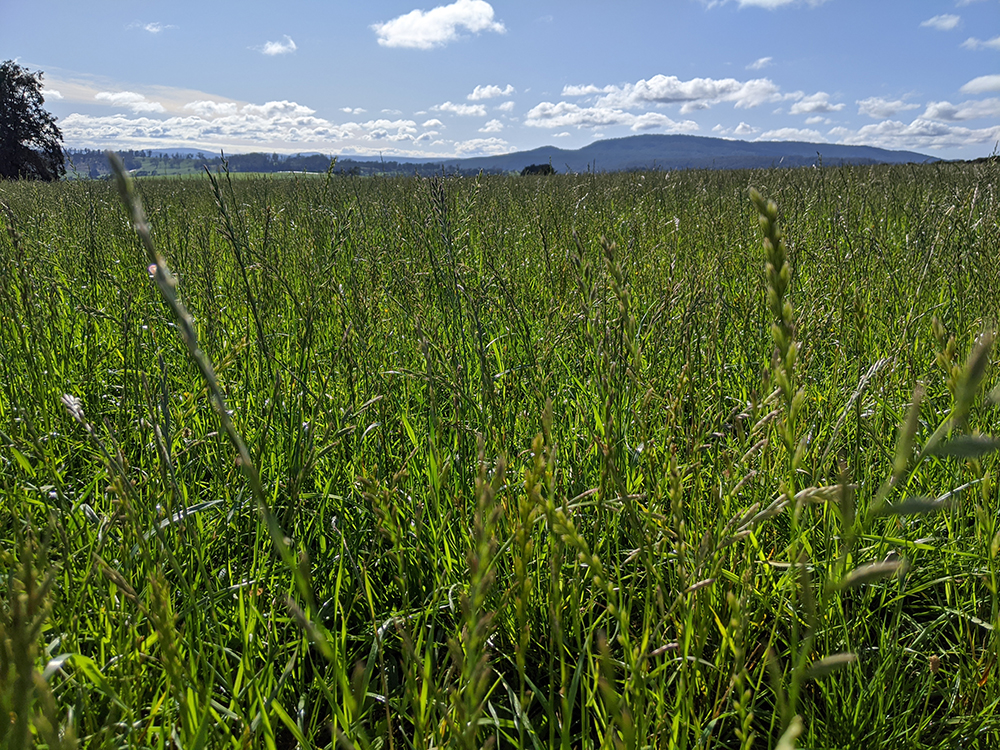 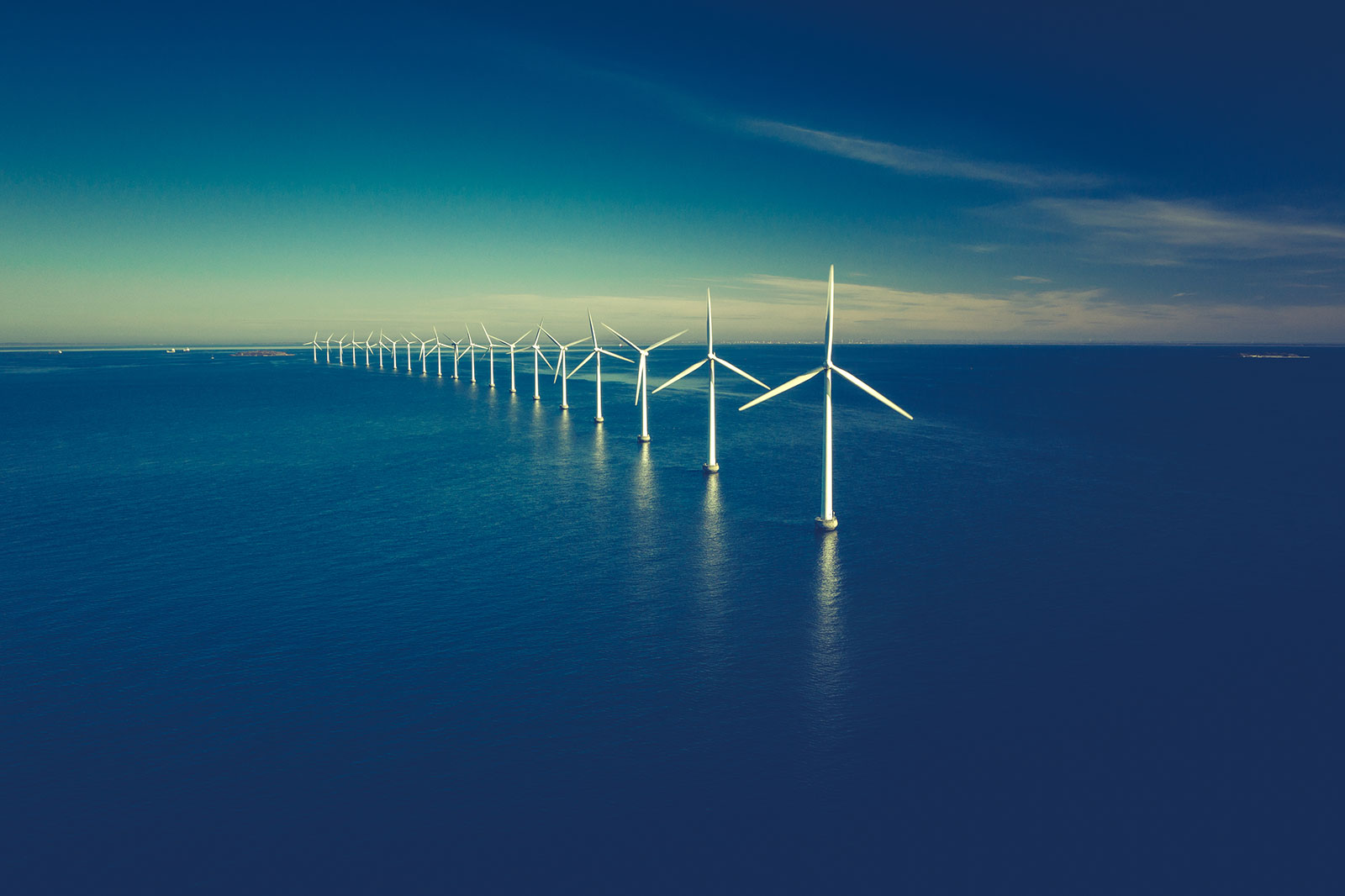