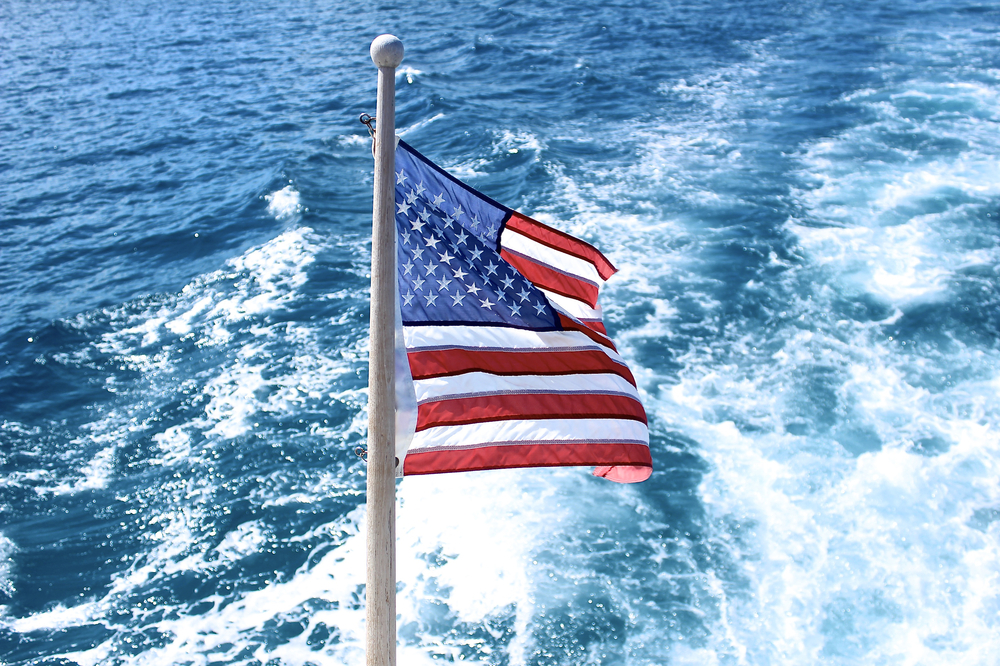 The world’s two largest economies—the United States and Mainland China—are poised to be the world’s top export and import markets for liquefied natural gas (LNG) in 2022, according to a new report by IHS Markit.

The United States was the third-largest LNG exporter behind Australia and Qatar for the full year of 2021 and was the largest source of LNG supply growth in 2021.

Meanwhile, Mainland China has already become the top global importer of LNG. Imports reached 81 MMt in 2021 (increase of 12.3 MMt or 18 per cent), overtaking Japan where imports were flat year-over-year at 75 MMt. This marks the first time since the early 1970s that Japan has not been the world’s largest LNG importer.

“A new map of LNG is taking shape as 2021 became the year of rapid recovery, making the oversupply and price lows of 2020 seem like a distant memory,” said Michael Stoppard, chief strategist, global gas, IHS Markit. “It is a tale of two markets with China fuelling the demand surge as the world’s top importer and the United States, poised to become the world’s leading exporter, providing the supply push.”

Among other key LNG trends observed in the report, entitled LNG Trade in 2021: Runaway Recovery finds that: 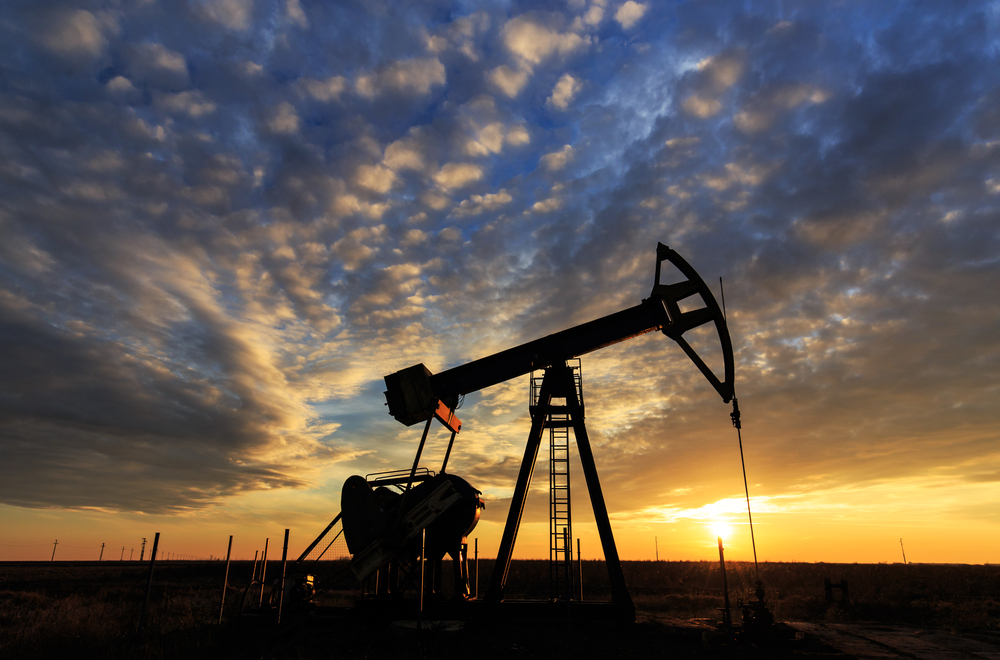 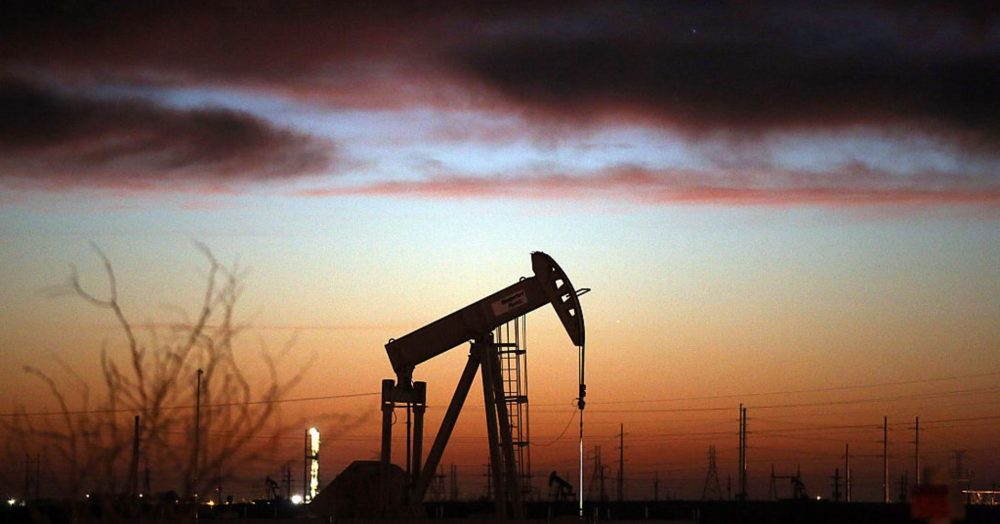 U.S. on track to become a net exporter of petroleum by 2022