Urban oil drilling impacts the health of nearby residents 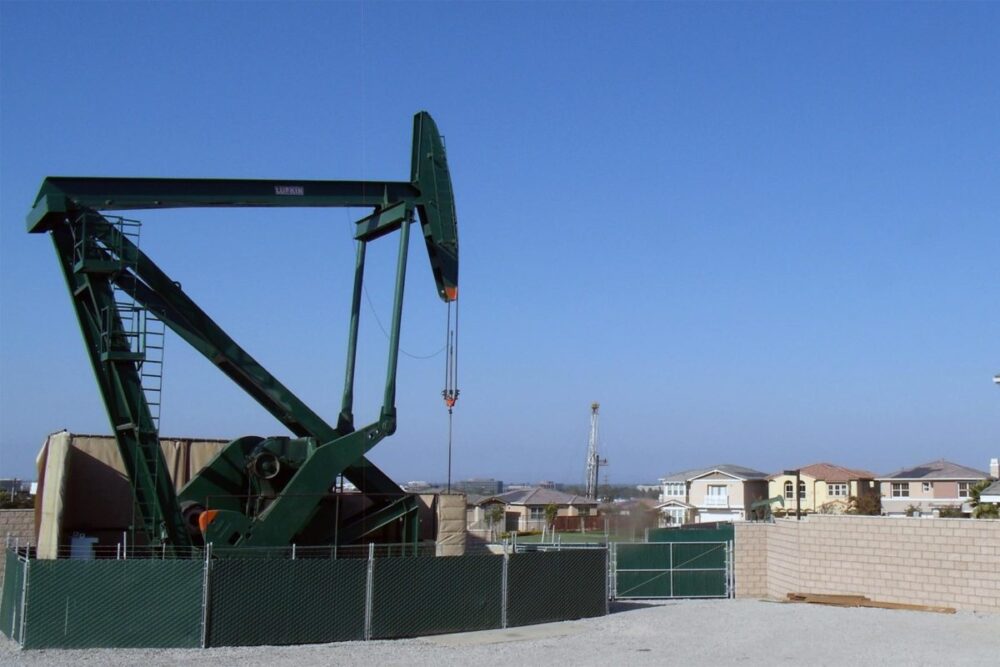 
A new study from the University of California (USC) links living by urban oil wells with wheezing and reduced lung function, symptoms disproportionately borne by people of colour in Los Angeles.

The researchers state that in some cases, the respiratory harm rivals that of daily exposure to second-hand tobacco smoke or living beside highways spewing auto exhaust.

The study, recently published in the journal Environmental Research, focuses on drilling sites in two South L.A. neighbourhoods, Jefferson Park and North University Park, yet could have implications elsewhere in the region.

Approximately one-third of L.A. County residents live less than 1 mile (roughly 1.6 kilometres) from an active drilling site — and some live as close as 60 feet (approximately 18 metres).

Researcher Jill Johnston, an assistant professor of preventive medicine at the Keck School of Medicine of USC, said oil and gas extraction in the region occurs in densely populated neighbourhoods next to where residents live and go to school.

“In this community-driven research, we found that living close to oil sites is associated with lower lung function,” she said.

“These results persist across ages, sex and racial/ethnic groups.”

The largest urban oil field in the U.S.

Los Angeles is home to the largest urban oil field in the country, with thousands of active wells extracting crude and natural gas near homes, schools and parks. Some pumpjacks operate out in the open while others are hidden inside structures that blend into the urban landscape.

An L.A. Times investigation last year found that the city is dotted with 1,000 abandoned wells that continue to expose people to toxic gases. Even small neighbourhoods like Beverly Hills and beach communities can have oil wells.

To learn more about the potential health impacts of living near oil wells, Johnston and her colleagues partnered with Esperanza Community Housing, a social justice non-profit group, to train community health workers in recruitment and research methods.

They focused on the two neighbourhoods atop the Las Cienegas oil field in South L.A., a densely populated area inhabited by many low-income Black and Latinx families. The North University Park drilling site is idle and the Jefferson Park site is active.

Between January 2017 and August 2019, researchers surveyed 961 residents from 488 distinct addresses within 1,000 metres of a drilling site. On average, participants had lived in their neighbourhood for 19 years. All identified as people of colour, including 792 as Hispanic/Latinx, 115 as Black and 54 as Asian.

Wheezing, throat soreness, nose irritation in those living nearby

Researchers collected self-reported acute health symptoms and assessed lung function using spirometry, which measures how much air you can breathe in and out of your lungs as well as how easily and fast you can blow the air out of your lungs.

Reduced lung function has been associated with increased risk of mortality, including coronary artery disease and respiratory disease.

Participants living near the active drilling site in Jefferson Park reported significantly more wheezing, sore throat, dizziness and eye or nose irritation in the previous two weeks, compared with their counterparts living near the idle wells.

On average, people in the study had normal lung function; men inhaled and exhaled an average 3.6 litres of air in spirometry tests, women 2.8 litres. But, on average, residents living less than 200 metres away from oil operations measured .128 litres lower — about a half cup. Those living downwind and nearby fared even worse, measuring .296 litres lower, about a cup and a quarter after adjusting for other factors.

According to Johnston, the overall reduction observed in lung function in residents closest to the oil extraction sites was greater than what national studies have shown about the negative impacts of environmental tobacco smoke and living next to busy roadways.

Residents living downwind and close to the idle wells also showed lower lung function, potentially from ongoing leaks at the site or lasting effects from when the well was active.

The North University Park drilling site was voluntarily shut down in late 2013 due to community complaints and failing equipment.

“Reducing emissions, increasing the distance between oil operations and residents, and investments in renewable energy and energy efficiency measures that reduce reliance on fossil fuels overall could protect the lung health of residents near oil wells.”

In addition to Johnston, other authors on the study include Temuulen Enebish and Sandrah Eckel of the Keck School of Medicine; Sandy Navarro of L.A. Grit Media; and Bhavna Shamasunder of Occidental College.

The research was supported by grant No. ES027695 from the National Institute of Environmental Health Sciences.