Wood Mackenzie: Exploration is back in the black 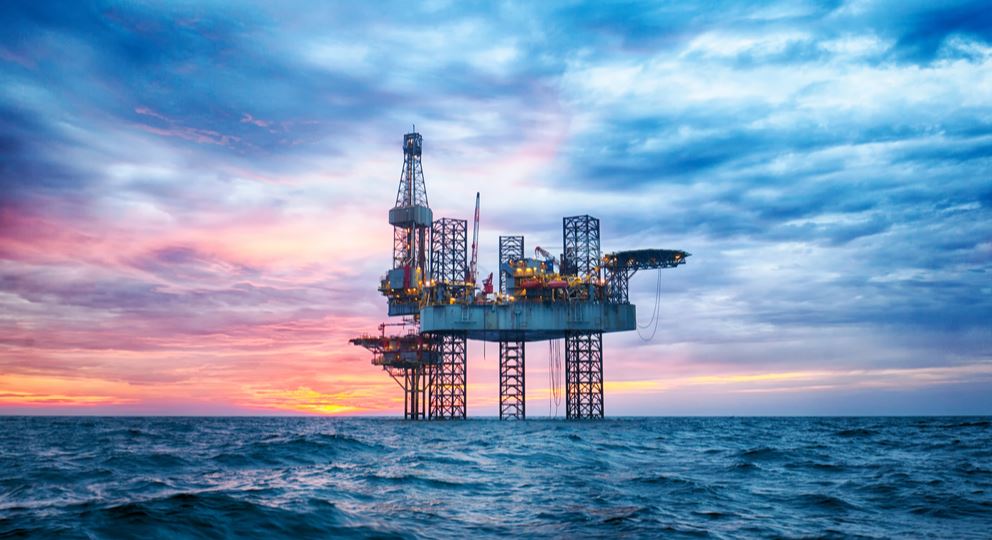 
New analysis by global energy research and consultancy group, Wood Mackenzie, outlines that explorers’ success in 2018 reflects a disciplined approach which is expected to continue this year.

Wood Mackenzie’s Vice President of Global Exploration, Dr Andrew Latham, explained that they are seeing a long-overdue recovery in the sector.

“Last year conventional exploration returns hit 13 per cent – the highest calculated in more than a decade. As 2018’s discoveries are appraised and projects move through the development cycle, we expect these economics to improve further.”

In 2018, exploration added at least 10.5 billion barrels of oil equivalent (boe) in conventional new field volumes. This was split 40:60 oil to gas.

Dr Latham said these volumes are currently the lowest for several decades, but it is expected that they will increase, thanks to further disclosure and appraisal.

“Similar resource creep from the initial year-end estimates has averaged around 40 per cent over the decade. In 2017, it was 50 per cent,” he stated.

While overall volumes might be modest, there were some very encouraging wells. Last year saw three play-opening discoveries – Ranger and Hammerhead on Guyana’s prolific Starbroek Block, and the Dorado find, which confirms a new liquids play in the Roebuck sub-basin, offshore Australia.

In terms of Wood Mackenzie’s outlook for 2019, Dr Latham predicts that the Americas will receive a lot of attention this year.

“Latin American plays account for one-third of global large and giant prospects scheduled for drilling in 2019. This region will also see one-third of the potential play-opening wells. Exceptional reservoirs in Brazil, Guyana and Mexico will attract the most investment. We expect billion-barrel scale volumes from these emerging and newly-proven plays, as has been the case in the last couple of years.”

However, the exploration sector will continue to be an exclusive club in 2019. Wood Mackenzie’s research highlights that fewer companies are drilling fewer wells, and many companies, regardless of size, have cut their exploration spend.

Dr Latham said that even as average exploration returns rise to double digits, newcomers will be few and far between – if anything, the current corporate landscape will continue to narrow.

“Exploration remains critical for the majors and all eyes will continue to follow their wells,” he added.

“A small number of independent IOCs and international NOCs will also be readying their high-impact prospects. Less active in exploration in the coming year will be the private equity-backed explorers.”

Lastly, oil and gas companies that are sticking with exploration have renewed confidence.

In addition to a stronger oil price, lower cost base, refocused portfolios and greater drilling success in 2017-2018, a healthy inventory of new quality acreage have cheered up the industry.

Dr Latham stated that more efficient rigs at lower rates and avoiding technical complexity will help the industry continue to be profitable.

“However, this more upbeat spirit has been hard-won, and companies will be loath to give it away. Purse strings are not about to burst open. We expect companies will focus on their best prospects, with global exploration and appraisal spending for 2019 staying close to its 2018 level of just under US$40 billion per year.”

But not all the changes have been so supportive.

While some governments have adjusted fiscal and regulatory regimes to encourage exploration, others have opted to speed up the shift to a non-carbon future by banning exploration. Sustainable energy technologies are advancing and public attitudes towards oil and gas exploration are also changing.

“So far this is a trend for economies that can afford a declining hydrocarbon contribution in their energy mix. The industry will be watching closely to see if such bans spread to countries with greater subsurface potential,” Dr Latham concluded.