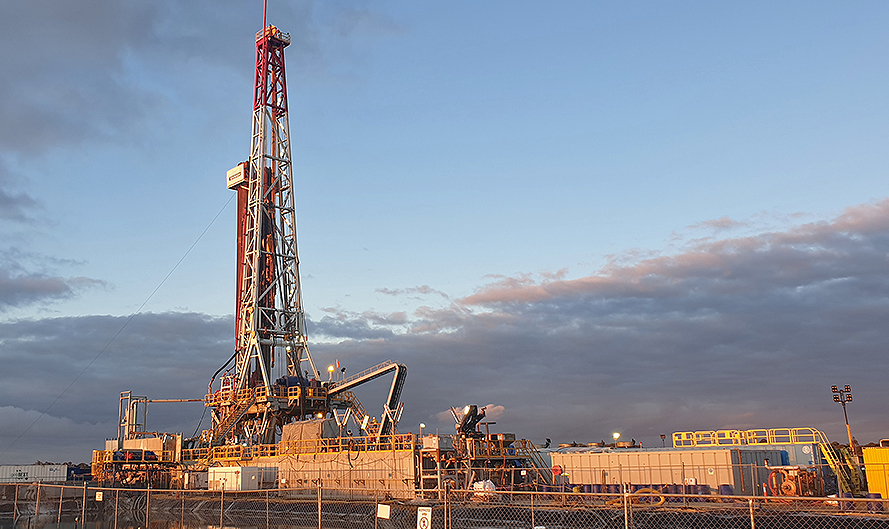 Quality Energy (QE) has carried out power quality improvements for the oil and gas sector for over 15 years, engineering energy efficiency and power quality projects in Africa, the Middle East, Asia and Australia. Power Factor Correction (PFC) technology, such as QE has developed, has not been widely used in the oil and gas sector until recent years, despite being commonly applied in other industries.

In 2018, Beach Energy Limited – an oil and gas exploration and production company based in Adelaide, Australia – sought QE’s PFC technology because of the operational inefficiencies it was experiencing. The Black Watch drilling program required more power than the rig owned and run by Ensign Energy was able to produce.

When drilling at full electrical load, the rig’s electrical system was running with a power factor of between 0.40 and 0.50 inductive. This low power factor was limiting the drilling power potential of the rig. If this rig was to be used for the project at hand, the power factor had to be improved. Installing what would be such a large solution to an oil rig always has its challenges. Wiring in the necessary cabling and protection into the main switchboard was one challenge. Other hurdles included sourcing the correct electrical equipment in Australia given the rig runs at 600V 60 Hz and the control voltage runs at 110V.

As a result of the rig’s poor power factor, the gen-sets were not delivering as much power as they were capable of and the QE engineers identified that the rig’s optimal power factor of 0.7 was not being achieved. With their electrical system not performing at peak efficiency, Ensign Energy were looking to install another costly gen-set to deliver the required power to perform the job at hand. This would have required a huge infrastructure cost as well as the consideration of more fuel and maintenance, so they started to look for an alternative solution.

Over the years, QE has worked on numerous projects in the oil and gas sector so they understand the nature of drilling rigs’ electrical systems. History shows that these rigs typically run inefficiently and with the installation of QE’s customised PFC Units they could improve the rig’s efficiency and deliver more power to where it was required. QE’s engineers calculated that a 2.88 MVAr capacitor bank would be required to improve the power factor to the gensets design requirement of 0.70 PF.

With their initial system, an additional gen-set would have been required to deliver the same amount of power as the optimised setup after the installation of QE’s PFC Units. The installation of the PFC Units was far more cost efficient than the purchase of a new gen-set and as a bonus it requires no additional fuel.

The investment paid off and saved Beach Energy more than $2m in operational costs and eliminated the need to spend $1m on a new generator. Furthermore, by using QE’s PFC system it reduced Beach Energy’s annual diesel consumption by 3-5 per cent – more than 21,000 litres of fuel per day, reducing daily carbon emissions by 2,814kg or the equivalent of planting up to 46,720 trees a year with maintenance and downtime costs down by 20 per cent.

Now the rig is running closer to peak efficiency without the need to add more generation to perform the job at hand. It’s a win for Beach Energy, Ensign Energy and the environment. 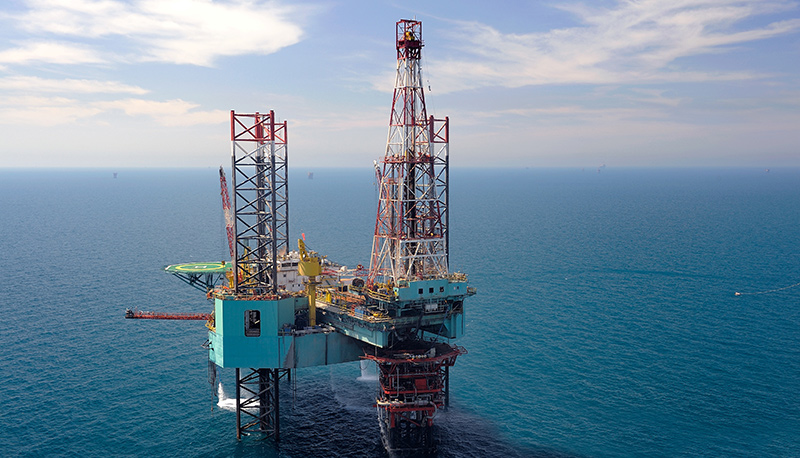 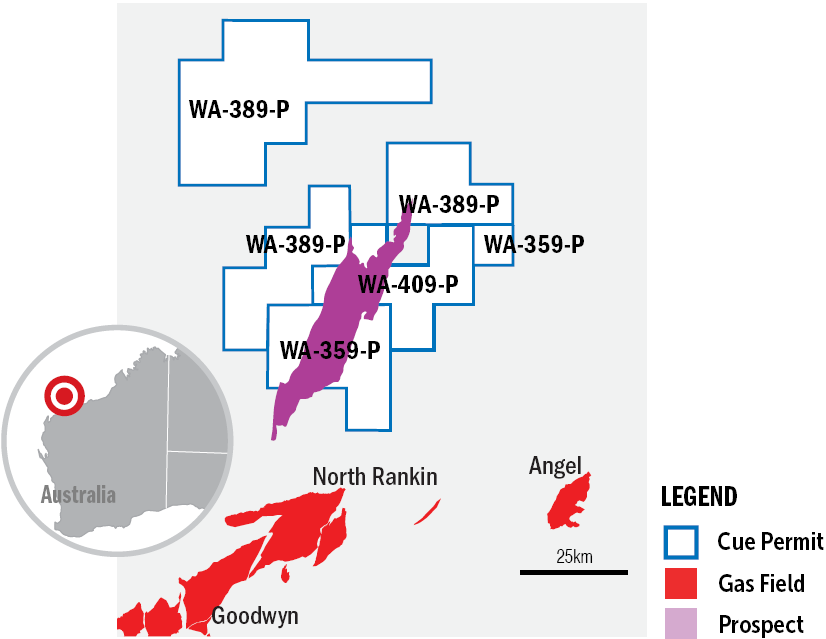