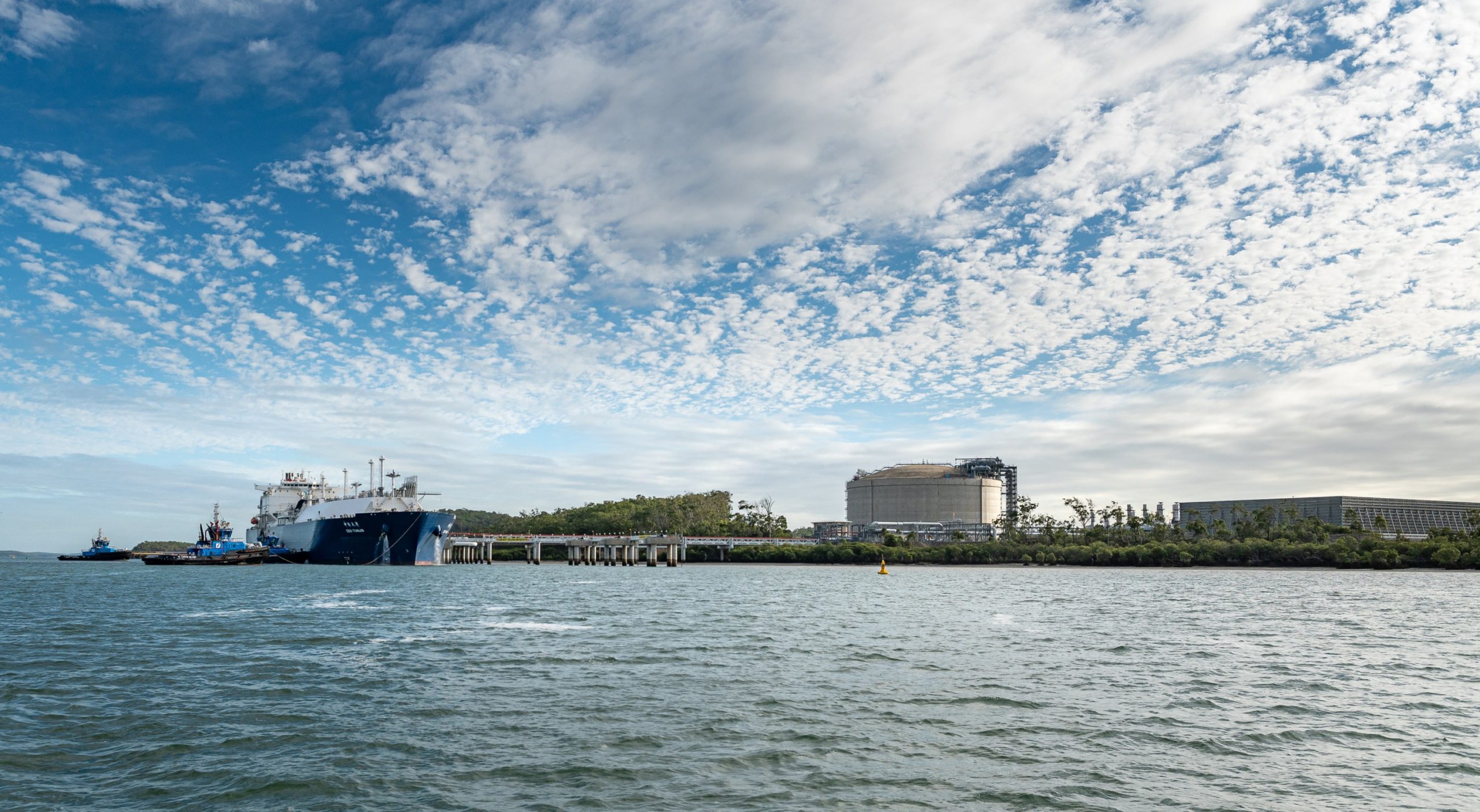 The 500th cargo of liquefied natural gas (LNG) has been loaded and sailed from the Australia Pacific LNG facility on Curtis Island, in Queensland.

“Today we are celebrating the safe loading and sailing of our 500th LNG cargo at the Australia Pacific LNG facility, nearly four and a half years since our first cargo sailed in January 2016 and ten years since we became part of the Gladstone community,” Mr McKenna said.

“Over the past ten years, Australia Pacific LNG has played a key role in providing natural gas to local and East Coast customers, as well as exporting LNG to international customers that rely on a cleaner energy source. This is only possible through local employment, spending with Australian businesses and supporting the communities we operate in.”

“Since 2011, ConocoPhillips Australia, as downstream operator of Australia Pacific LNG, has spent nearly a billion dollars with Gladstone-based businesses, over $7 billion with Queensland businesses and contributed more than $23 million to community organisations and civic groups through community investment programs.”

“Thanks goes to our Joint Venture partners Origin and Sinopec. Together we have invested in Australia and Australians with the vision of developing a leading gas business for years to come,” Mr Mckenna said.

“The gas industry has had to adapt to COVID-19. We have worked within the restrictions to slow the spread and keep as many of the 37,000 Queenslanders who rely on us for their work and pay on the job,” he said.

“This cargo demonstrates the world needs more than ever what we have.”