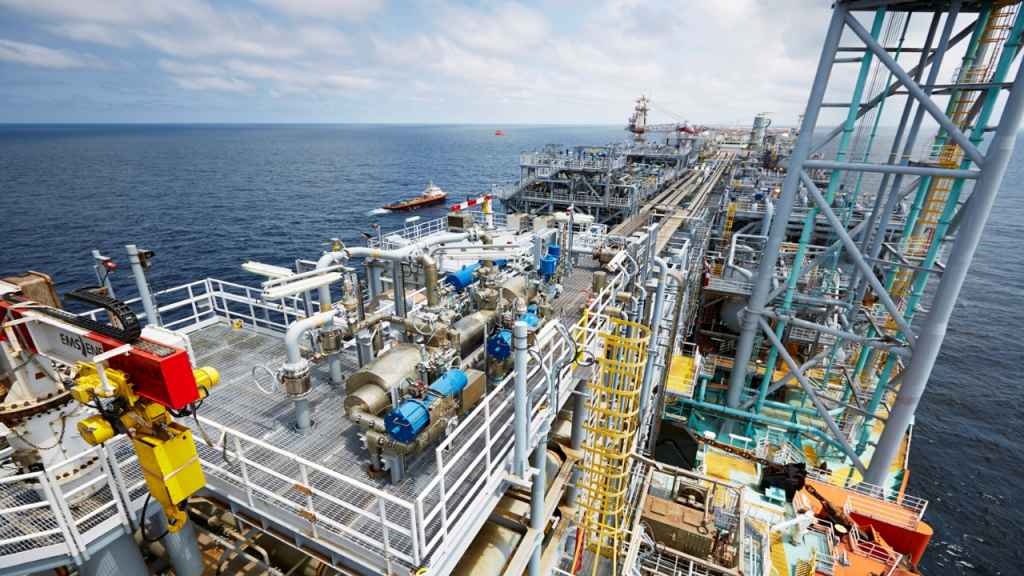 BP and its partners have confirmed further investment into deepwater Block 15, offshore Angola as part of an agreement with Angola’s National Agency for Petroleum, Gas and Biofuels (NAPGB).

The agreement will extend the production sharing agreement for the Block 15 through 2032 The deal will also give the state-owned company Sonangol a 10 per cent equity interest in the block. Operated by Esso Angola, Block 15 has produced more than 2.2 billion barrels of oil since 2003.

As part of the redevelopment plan, ExxonMobil will carry out a multi-year drilling programme in the block. New infrastructure technology will also be installed to boost the capacity of existing subsea flow lines.

The new investment is expected to result in an additional 40,000 barrels of oil production per day and increased subsea flowline capacity. During the implementation phase, the project is estimated to generate around 1,000 local jobs.

“This is a major step forward for Block 15, unlocking significant future investment and production opportunities, and extending the life of the asset,” said Stephen Willis, BP Angola Regional President.

The move is a part of an agreement with Angola’s National Agency for Petroleum, Gas and Biofuels. The agreement extends operations through 2032.

Under the agreement, Sonangol joins the contractor group with a 10% interest, block operator Esso Angola retains a 36% stake, BP Angola has a 24% interest, ENI Angola Exploration 18% and Equinor Angola 12%. 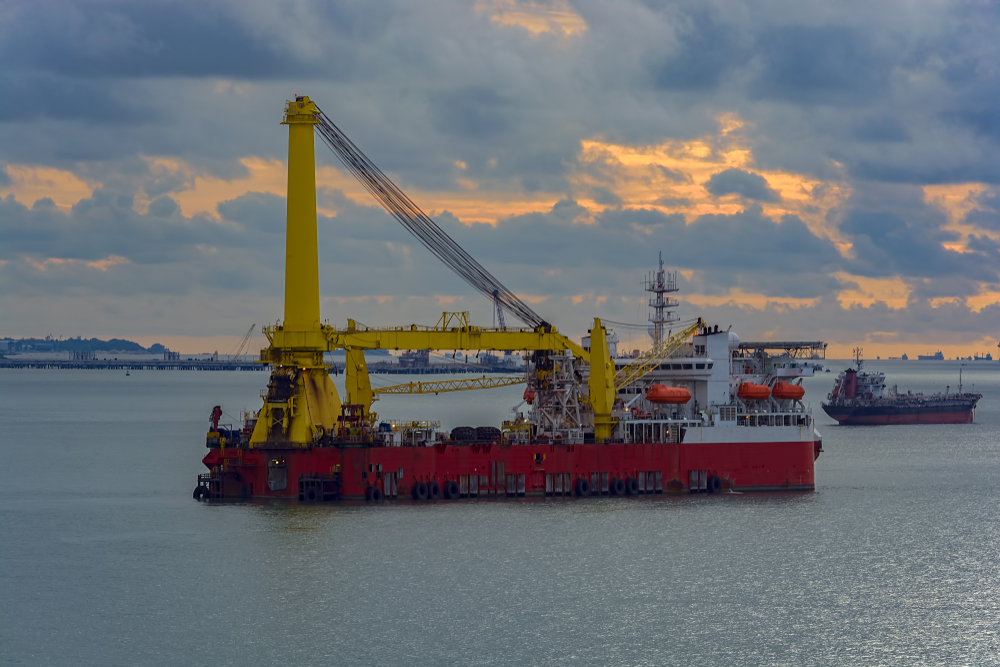 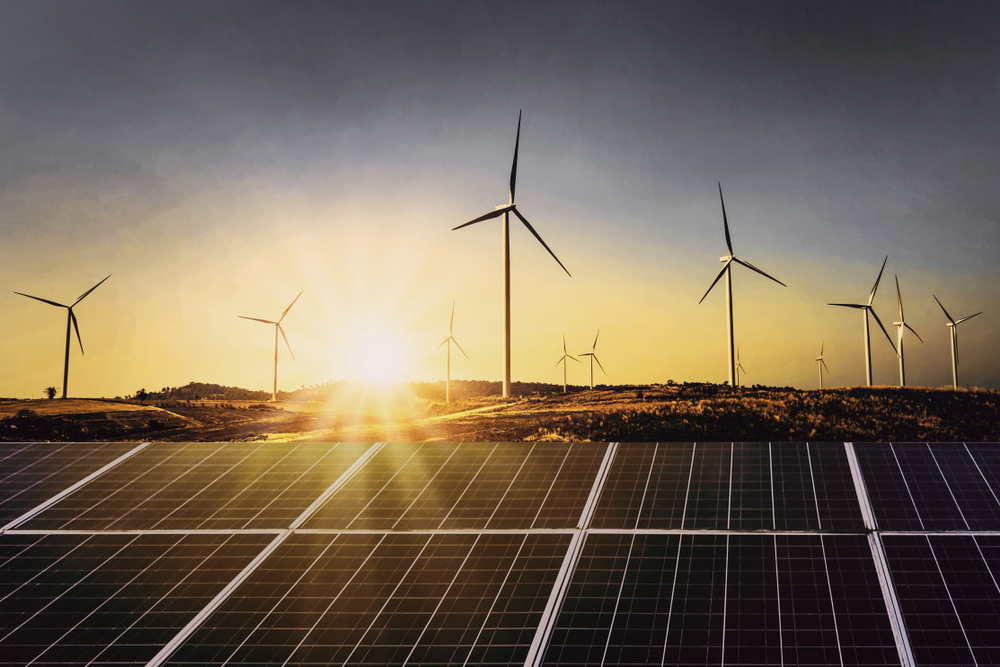