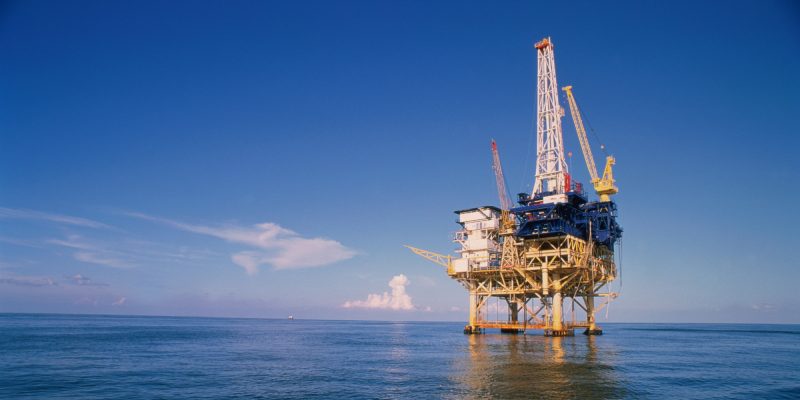 The new agreement will provide supply from the Casino Henry Joint Venture which comprises of Cooper Energy (50 per cent), Mitsui E&P Australia Limited (25 per cent) and Peedamullah Petroleum Pty Ltd (25 per cent) to Origin Energy from 1 January 2019 to 1 January 2020 at current market prices.

Cooper Energy’s Managing Director David Maxwell said the new gas sales agreement, which was negotiated after a competitive tender, was the sixth term gas contract Cooper Energy had written in the past three years.

“We are pleased to be contributing to the supply of gas for south-east Australian energy users and expect this contribution will lift in coming years. We are also planning to increase our investment in bringing more gas to market, through further development of the Henry gas field and in exploration for new gas fields that can be brought online rapidly,” said Mr Maxwell.

“The joint venture is also looking forward to completing our acquisition of the Minerva Gas Plant in due course, once the Minerva field has ceased production. We foresee the plant playing a key enabling role in Otway Basin gas, not only for Casino Henry but also for other discoveries made in the region,” he said this morning.

Production from Casino Henry is currently supplied to Origin Energy under a gas sales agreement that expires on 31 December 2018.

The Joint Venture has also entered into a new agreement with Lochard Energy for processing at the Iona Gas Plant. This contract is for a minimum of one year and a maximum of three years to support a smooth transition to the Minerva Gas Plant.