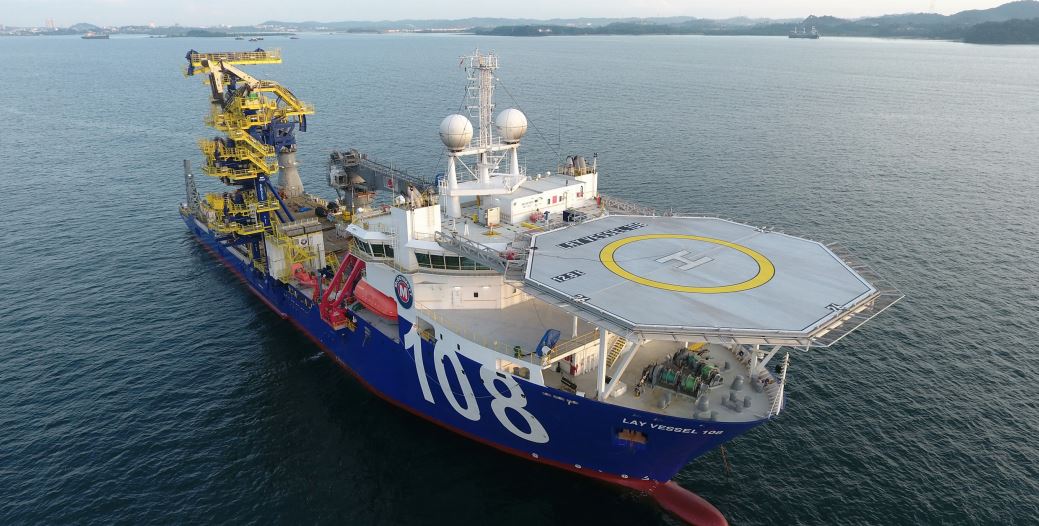 McDermott International, Inc. has completed its final offshore campaign for the INPEX-operated Ichthys Liquefied Natural Gas (LNG) Project. This was the second of two remaining work packages left under McDermott’s contract, which was the largest subsea contract ever awarded at the time. Most of the EPCI for the SURF contract awarded in January 2012 was completed by the end of 2017.

The final offshore campaign involved subsea tiebacks to new drill centres and was executed by McDermott’s Lay Vessel 108 (LV 108). The vessel has recorded 813,694 hours without any lost time incidents since its first campaign in 2015.

McDermott’s Senior Vice President for Asia Pacific, Ian Prescott said the final campaign was executed in a live producing field, and as such, additional risk and management controls were implemented to ensure success and that customer expectations were met.

“This has demonstrated McDermott’s execution capability on a large-scale, complex SURF EPCI scope,” he commented.

McDermott recorded more than 500,000 engineering workhours from offices across the world, including a Perth led Project Management team that was in place from 2012 and consisted of 160 personnel at its peak in 2017.

The team also procured over AUD $839.5 million in-field equipment, built 48 subsea structures weighing a total of approximately 28,660 tonnes that included one of the largest riser support structures in the world at the time and used three of the Company’s deep-water installation vessels (DLV 2000, LV 108 and Intermac 650) and other contracted vessels to execute the project.

McDermott has a small fabrication scope remaining to be completed at its fabrication yard in Batam, Indonesia, which will conclude its work packages for the Ichthys LNG Project in its entirety in 2019.

INPEX’s Ichthys LNG Project is one of the largest and most complex resource developments in the world. Positioned approximately 220 kilometres offshore of Western Australia, it lies in an average water depth of 250 metres.

The Ichthys LNG Project is effectively three mega-projects rolled into one, involving some of the largest offshore facilities in the industry, a state-of-the-art onshore processing facility and an 890-kilometre pipeline uniting them for an expected operational life of 40 years.