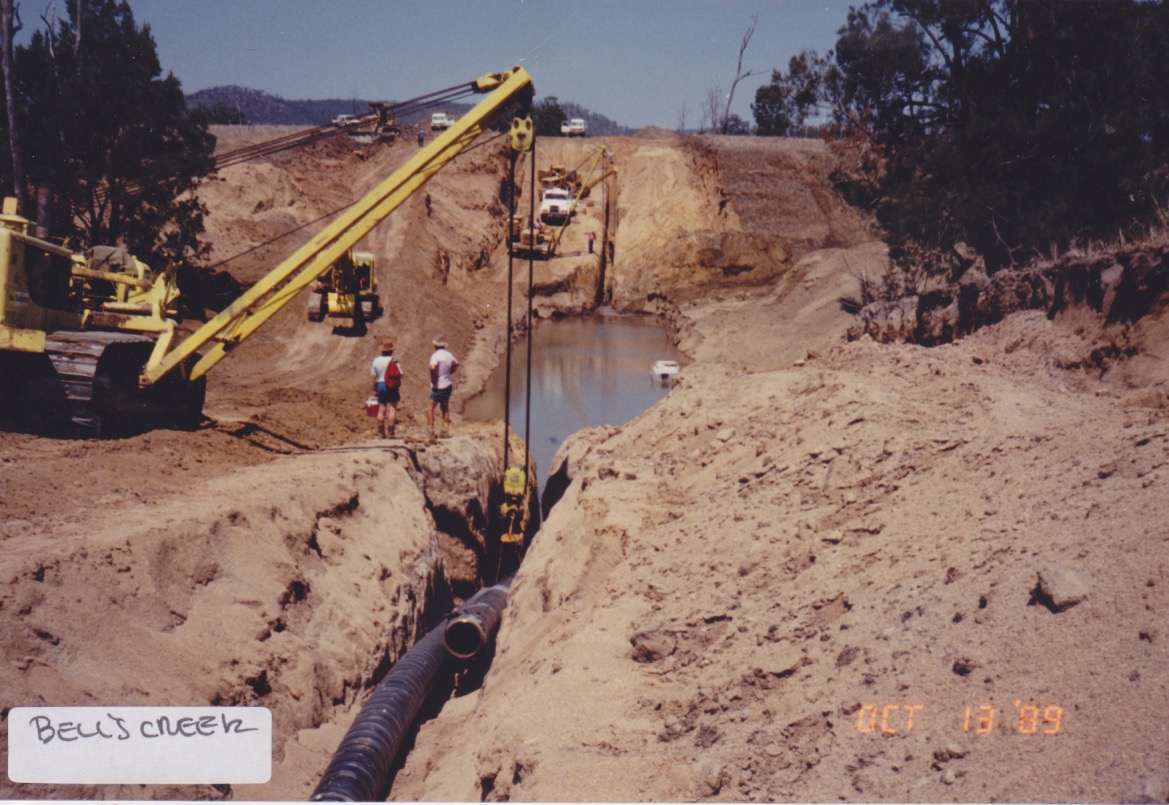 A critical piece of gas infrastructure that has laid the foundation for thousands of jobs in Queensland’s gas and manufacturing industries – the Queensland gas pipeline (QGP) – officially turned 30 last Saturday (25 July). The original 530 kilometre (km) pipeline was built to deliver gas from Wallumbillah to Gladstone.

Commissioned by the Queensland Government, it was built by global construction company Saipem for $90 million – the equivalent of roughly $205 million today.

The pipeline was initially owned and operated by Duke Energy. Ownership then passed to Alinta in 2004 and, then in 2007, to Jemena Gas Networks.

In commenting on the milestone, Jemena’s Managing Director, Frank Tudor, said the pipeline continues to play a crucial role in the Queensland and Australian economy.

“From the outset the QGP played an important role in providing reliable and affordable energy to central Queensland,” said Mr Tudor.

“The pipeline brought to life Queensland’s regional manufacturing sector, and has been delivering gas reliably to big and small businesses for 30 years. The pipeline has made possible many thousands of jobs, especially in regional Queensland, and its flow-on economic impacts benefit not only the rest of Queensland but all Australians.”

Gas from the QGP supports manufacturing operations to produce many of the everyday items used by Australian homes and businesses including aluminium, plasterboard and oil.

It also supports the manufacture of key inputs required by Queensland’s mining sector and supplies gas to distribution networks in Gladstone, Rockhampton, and the Wide Bay area.

Queensland Alumina Limited (QAL) was the QGP’s baseload customer and has sourced its energy from the pipeline for its entire three decades of operation.

“QAL is proud to have a long-term partnership with Jemena and recognise the contribution they provide to ensure QAL continues to operate in a safe, stable and sustainable way now and into the future,” commented QAL General Manager, Pine Pienaar.

In response to growing demand for energy in central Queensland, Jemena has invested more than $140 million since 2010 to expand the QGP, including adding new compression facilities and pipeline looping to be capable of transporting approximately 52 petajoules per annum.

Mr Tudor said the QGP also continues to provide a reliable and efficient path for new gas to be brought to the east coast gas market.

“Jemena has a history of working with smaller Australian producers helping them bring new gas to major use centres through the most efficient and economic route available – this is evident by the recent connection of Denison Gas at Rolleston, establishing the QGP as a bi-directional pipeline with the capability of delivering gas to Wallumbilla on a firm basis.”