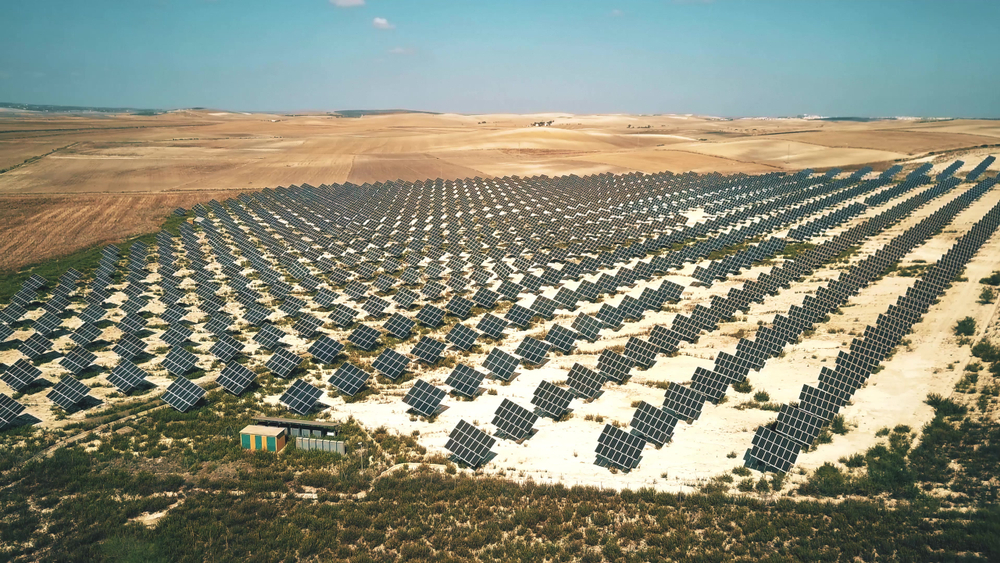 Total, through its wholly owned affiliate Total Solar International, will establish its presence on the Spanish solar market through two agreements by developing nearly 2 gigawatts (GW) of solar projects.

Julien Pouget, Senior Vice President Renewables at Total said Spain benefits from a solar resource that is unparalleled in Europe.

“Its photovoltaic market is one of the most dynamic in Europe, with an expected capacity increase from 6 GW to nearly 40 GW by 2030*.”

Total Solar International and Powertis, a developer of utility-scale solar plants in Europe and South America, have agreed to establish a joint venture (65%/35%) to develop solar PV projects in Spain. Powertis will bring to this joint venture a pipeline of 800 MW of early stage projects and the JV will develop further new projects as well.

Furthermore, Total Solar International has signed an agreement to acquire 100 per cent of a portfolio of solar PV projects which are being developed by the spanish company Solarbay. The projects, which will be located in the regions of Andalusia, Aragon and Castile-La Mancha, represent a cumulative capacity of up to 1.2 GW.

The first project of these pipelines is set to begin operations by the end of 2020, with the ambition that all projects of both portfolios will be in service in 2023. Success fees will be paid by Total to Solarbay and Powertis along the steps of development of the projects.

Total is in the process of building a portfolio of low-carbon businesses that could account for 15 to 20 per cent of its sales by 2040. Total’s gross low-carbon power generation capacity worldwide is currently close to 7 gigawatts, of which 3 gigawatts from renewable energies. 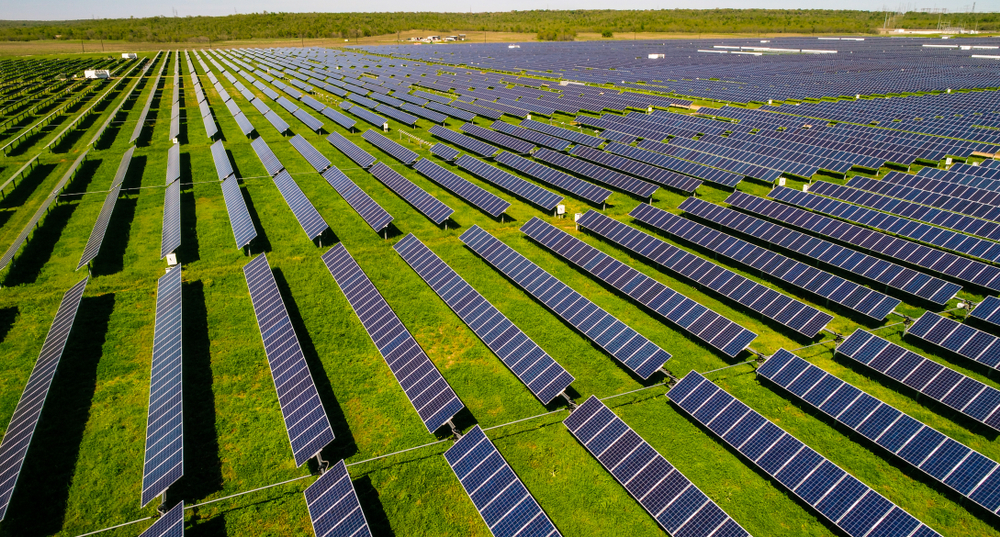 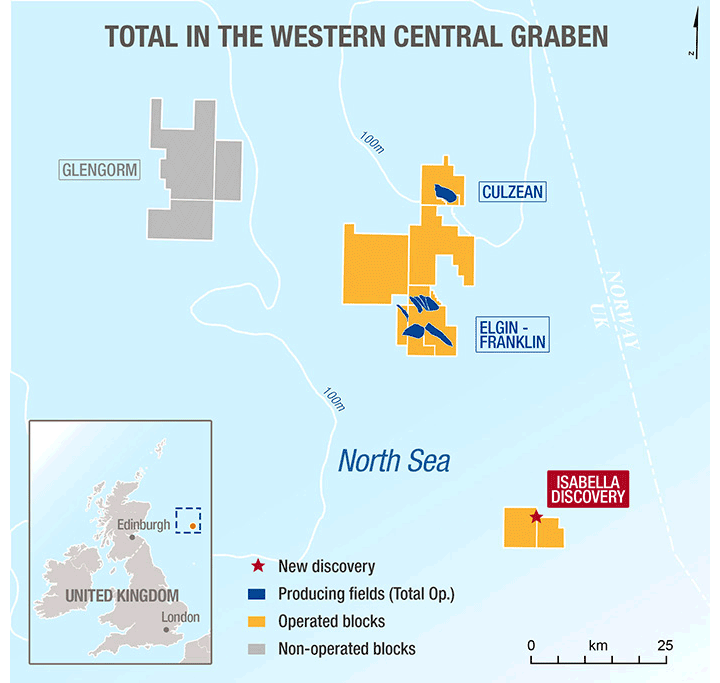 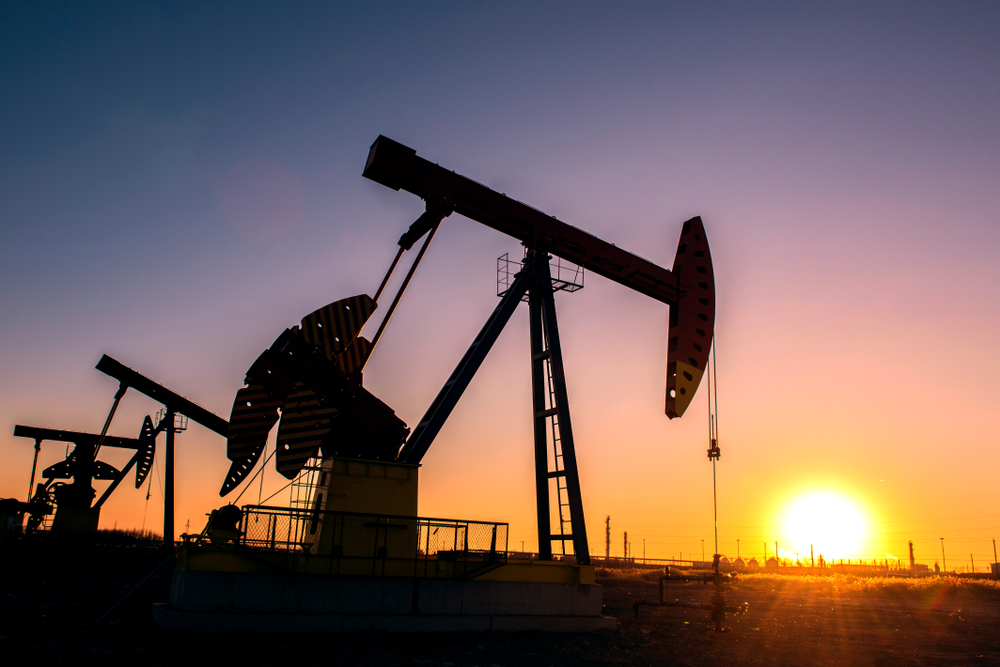 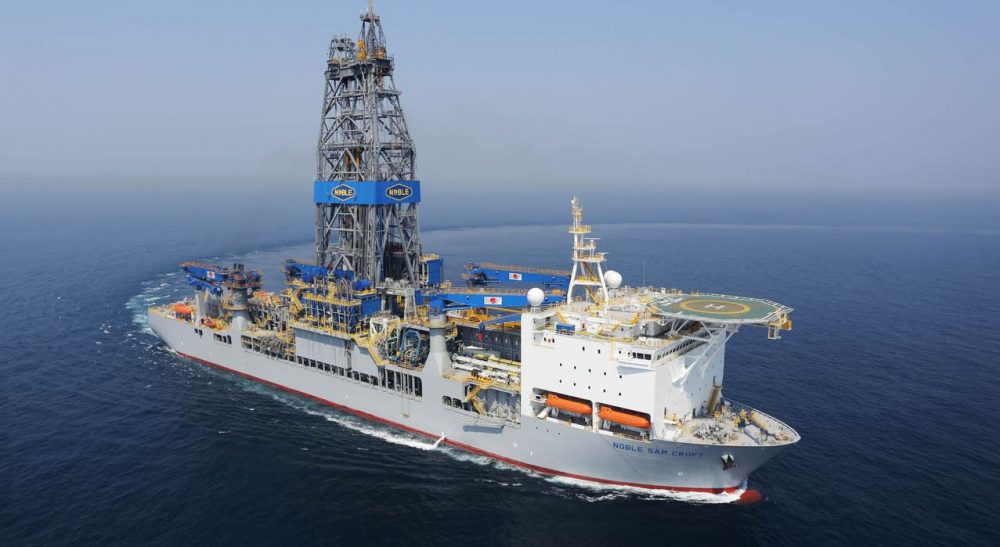