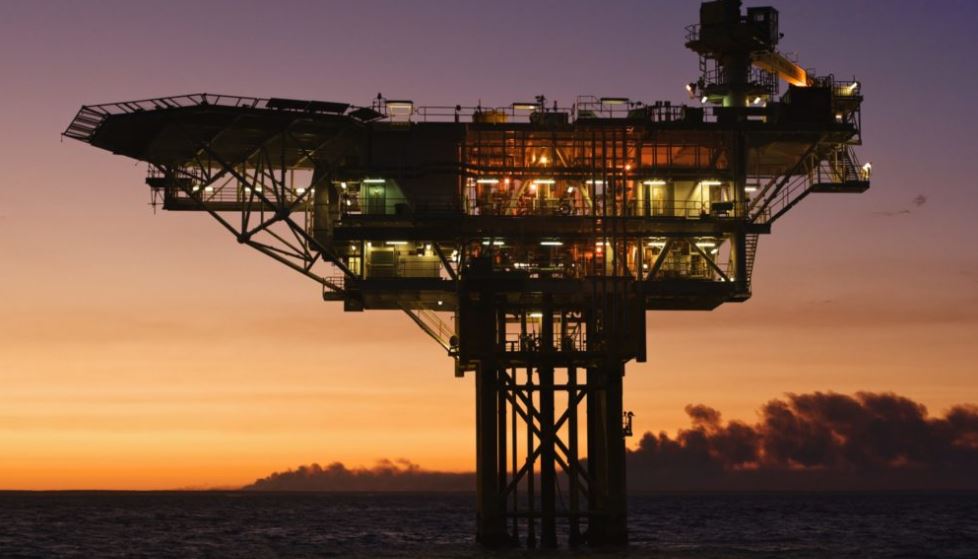 Triangle has also updated its assessment of unrisked Contingent Resources and Prospective Resources for the Cliff Head Project.

Some highlights announced by the company include:

Triangle outlines that three priority drilling targets have been advanced through the Cliff Head Renewal Project (first announced on 29 August 2019), of which the Mentelle Updip prospect has the potential to materially impact the life-cycle of the Cliff Head asset, while West High and SE Nose could also provide a significant uplift in production.

Triangle Managing Director Rob Towner said the next steps would be to commence detailed well planning, with a drilling campaign targeted when appropriate.

“It is pleasing that our work completed over the last 12 months or more has led us to a point where we have three clearly defined, attractive, drilling opportunities,” Mr Towner said.

“The next steps for us are to commence the detailed well planning to execute these wells, within the constraints of the current oil price and industry down-turn.”

“These drilling opportunities provide a cause for optimism for the long-term future of the Cliff Head asset,” he commented.

“The work we have done for the Cliff Head Renewal Project gives us a clear picture of how the under-explored Perth Basin could be developed around existing infrastructure, extending the life of the Cliff Head project.” 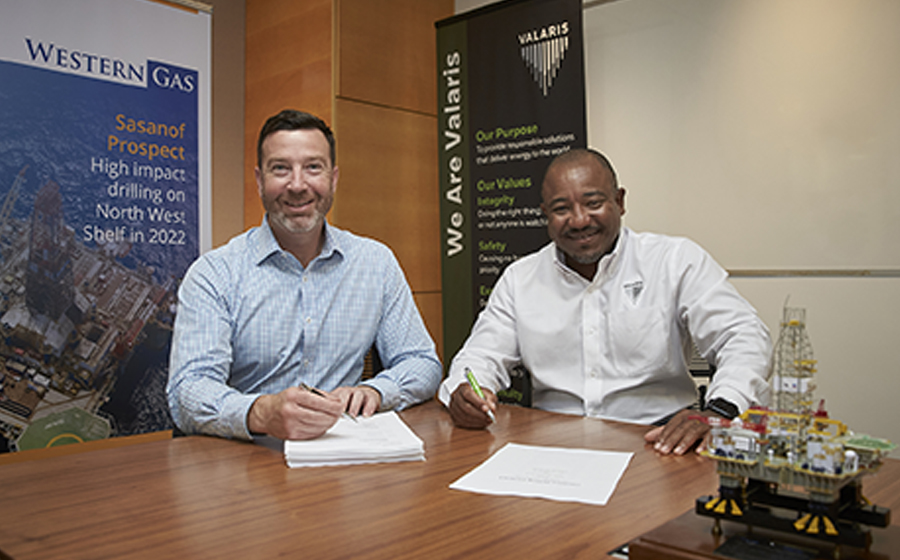