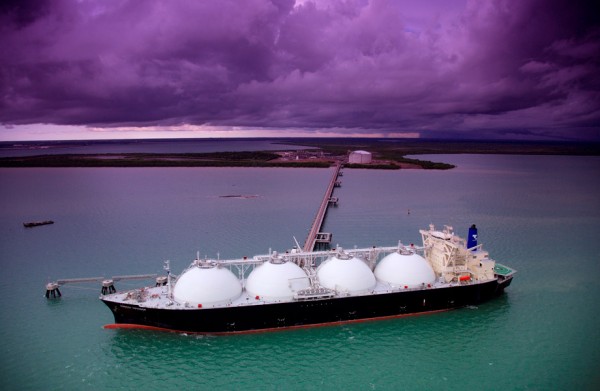 
Data from the Australian Bureau of Statistics (ABS) was released today displaying that exports of liquefied natural gas (LNG) remain to be an ongoing source of force for Australia’s economy.

The Australian Bureau of Statistics has attributed half of Australia’s economic growth in the 2018 March quarter to higher exports, with LNG as a major contributor to this increase. Over this time oil and gas production increased by 8.4 per cent over the 2018 March quarter. This news follows the record $22.3 billion in LNG exports that was seen in 2016-17. LNG exports have also been forecast to reach nearly 63 million tonnes valued at $30.4 billion. Similarly, according to the Australian Bureau of Statistics most recent data, Mining industry Gross Value Added grew 2.9 per cent during the quarter. Production of coal, iron ore and liquefied natural gas also showed strong increases.

It is predicted that as these new mining projects reach full production, and as global prices recover, the export dollars earned by Australia’s eight LNG projects will continue to rise quickly.

‘There is a constant growing demand for cleaner-burning energy in our region’, said Dr Roberts, and ‘according to the International Energy Agency, air pollution is causing millions of premature deaths in developing countries’.

With Australia’s rich resources of natural gas, the outlook for this news should be extremely positive, but for LNG to continue to be a pillar of the nation’s economy amid challenging market conditions and growing competition from other suppliers, exploration and development must be fostered in situations like this, not restricted.

All governments should consider the ongoing economic, social and environmental benefits offered by a growing gas industry and focus on co-operative action to reduce the cost and risks of producing gas for both the domestic market and for our overseas customers,” Dr Roberts concluded.

“Growth in exports accounted for half the growth in GDP, and reflected strength in exports of mining commodities,” said Chief Economist for the Australian Bureau of Statistics, Bruce Hockman in a statement.