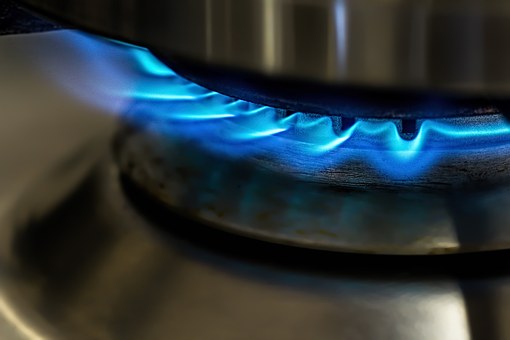 
Western Australia’s gas reservation policy is costing the State economy up to $1.1 billion each year, according to a UWA researcher.

Currently, the WA government requires LNG exporters to supply the equivalent of 15 per cent of their exports as natural gas to the WA market.

According to Kelly Neill, a Master of Philosophy student at the UWA Business School, this policy is causing large losses for gas producers.

“There is ongoing debate from a variety of corners about whether WA’s Reservation Policy is a net positive for the State, or a drag on our economy,” Ms Neill said.

“My findings show the policy will increase the amount of gas sold in the WA market, especially with the opening of the Gorgon and Wheatstone projects.

“However, to sell that extra gas on the domestic market, the domestic gas price needs to be lower than it would have been without the reservation policy. This is a loss for gas producers, but a gain for gas consumers.

“Most economists would expect the loss to producers to exceed the gain for consumers, and this is indeed what I found. My results therefore suggest that the reservation policy makes the WA economy worse off overall.”

Ms Neill said her preliminary estimates were that the WA economy would lose between $0.4 and $1.1 billion per year due to the reservation policy imposed on the Gorgon and Wheatstone LNG plants. The size of the loss depended on international LNG prices, among other things, but there was always a loss.

“These estimates don’t yet include the loss from reduced exploration activity or the other possible effects on foreign investment and Australia’s reputation, which would only add to the overall losses from the policy,” she said.

Ms Neill will present her research at the 5th International Association for Energy Economics (IAEE) Asian Conference, being held at the UWA Business School from February 14 to 17.