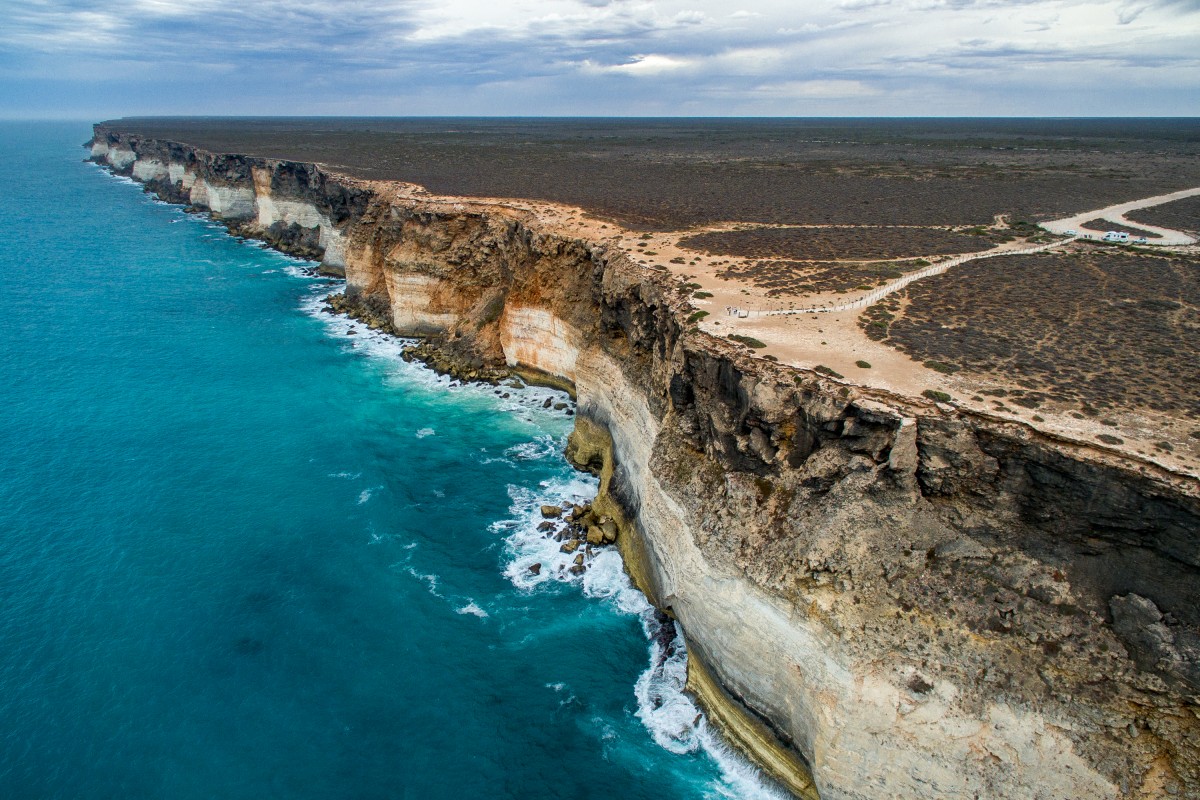 
The development of a new oil province in the Great Australian Bight would deliver significant long-term economic benefits for Australia and South Australia.

APPEA South Australia – Northern Territory Director Matthew Doman said hearings of the Senate Environment and Communications References Committee ‘Inquiry into oil or gas production in the Great Australian Bight’ in Adelaide today were an opportunity to answer questions and address concerns about the industry’s activities.

Mr Doman said the economic case for the safe and sustainable development of a new oil province was clear.

“About 80 per cent of the oil we use in Australia is imported, costing us around $34 billion a year,” he said.

“The Great Australian Bight could be the new oil province that boosts our energy security for decades to come.”

Mr Doman said the oil and gas industry was one of Australia’s highest value-add industries, generating highly-skilled, and high-wage jobs.

“Besides the thousands of people directly employed in upstream exploration and production, the industry employs many more people, directly and indirectly, in downstream processing, engineering and other services,” he said.

Mr Doman said Australia’s regulatory regime had been transformed in the last five years to be truly world class. Its strengths included:

Mr Doman said that if current plans were approved, the industry would spend more than $1 billion on near-term exploration work.

“With proper regulatory oversight, there is no reason a safe, sustainable offshore petroleum industry should not be possible for South Australia, and that residents of the state should not benefit from the investment that will be made and jobs created,” Mr Doman said.

“The industry’s record of safe, sustainable operations offshore in neighbouring Victoria show that similar development could occur in the bight with minimal risk to the environment.”

APPEA’s submission to the Senate Inquiry can be found here. 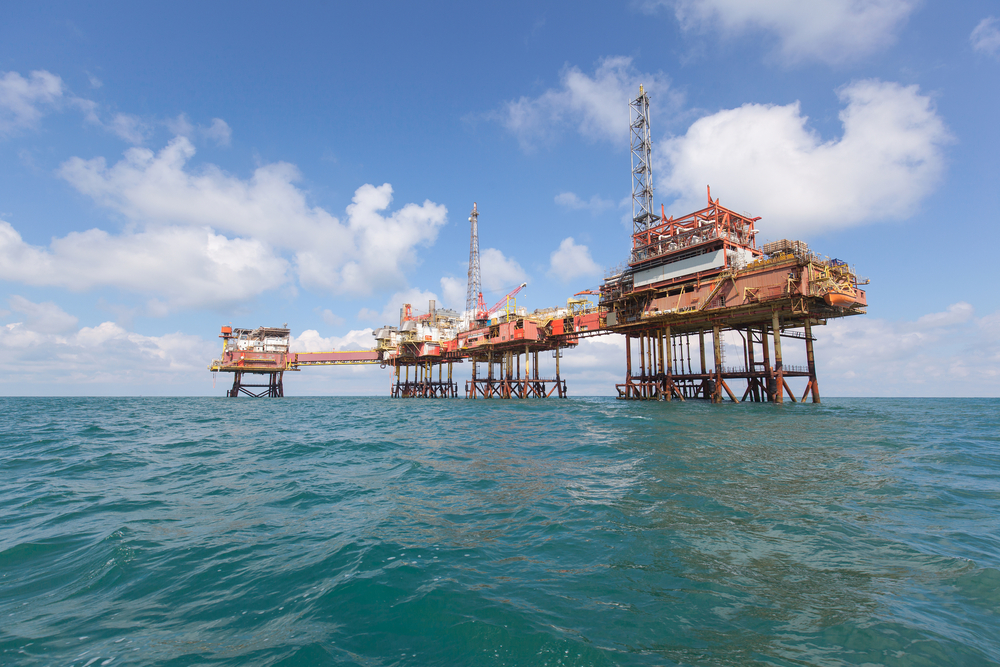