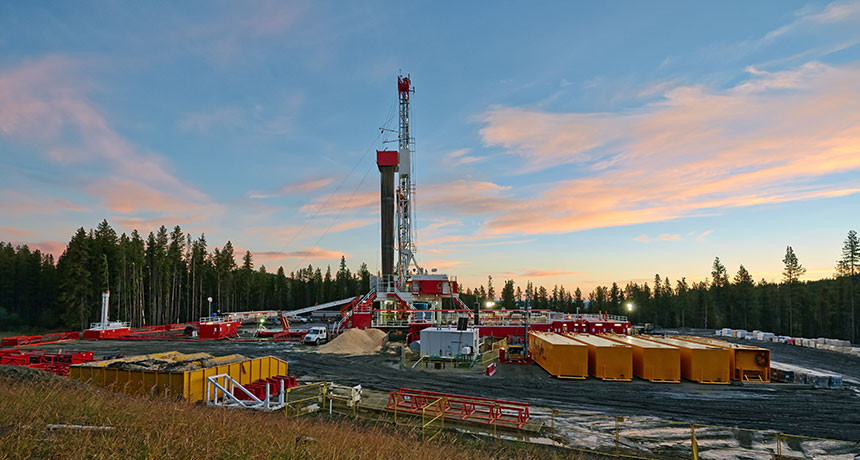 After considering the final report of ‘The Final Report of the Scientific Inquiry into Hydraulic Fracturing of Onshore Unconventional Reservoirs in the Northern Territory’, The Northern Territory Government has supported the 135 accompanying recommendations, including the nature and extent of identified risks within hydraulic fracturing.

A key feature of the report (which was released in March 2018) highlighted a robust and trusted regulatory framework to be the principal way by which the government can safeguard any onshore unconventional shale gas industry can advance in a manner which preserves the surrounding environment in addition to meeting community expectations.

In response to ‘The Final Report of the Scientific Inquiry’ Honourable Justice Rachel Pepper said “These risks have been analysed to the best and most current available relevant scientific evidence. This has included the evidence received from stakeholders and the public during the Inquiry’s extensive consultation process.”

The purpose of the Onshore Shale Gas: Community and Business Reference Group are to provide:

“The establishment of the reference group ensured key stakeholders had oversight and input into the development of the implementation framework and its subsequent execution,” said Chief Minister, Michael Gunner.

“This reference group is a significant part of the Report, and offers an important channel for engagement with representatives of various stakeholder groups.”

The varied Onshore Shale Gas: Community and Business Reference Group members were allocated with intentions of bringing a range of skills from the community, environmental groups, local business, the Gas industry and local Government, with equal input constructively contribute to the process.

Members of the Onshore Shale Gas: Community and Business Reference Group include:

More information can be found at: https://frackinginquiry.nt.gov.au/