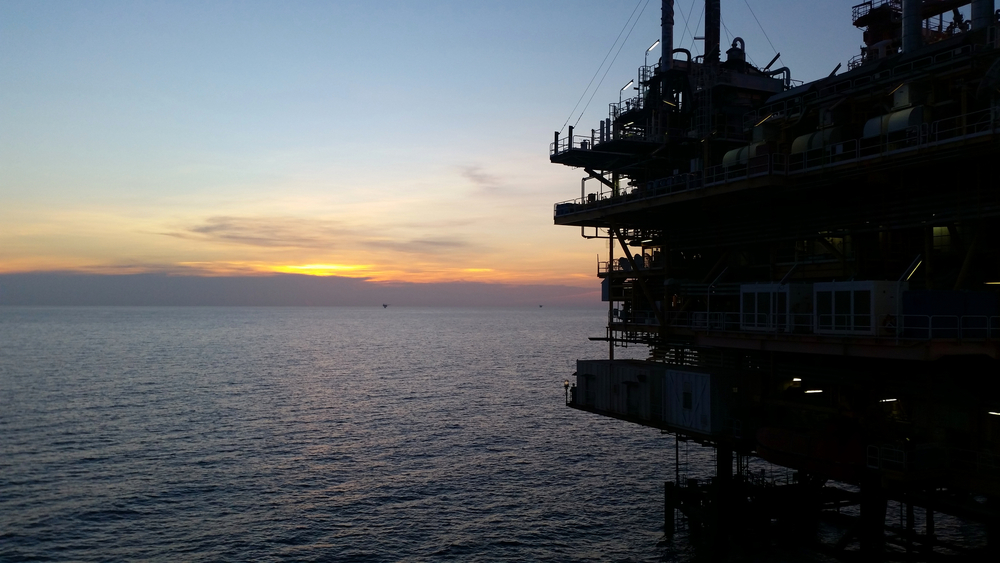 On 15 June 2017, the Minister for Resources and Northern Australia Senator Matt Canavan announced the Australian Government will complete a study into offshore gas basins in Southern Australia, as part of the $90 million investment in domestic gas security and supply.

The Department of Industry, Innovation and Science will oversee the Study, with much of the information and data being provided by the National Offshore Petroleum Titles Administrator (NOPTA), with assistance from Geoscience Australia. The Victorian and Tasmanian Governments will be key stakeholders and consulted throughout.

The Study will be delivered to the Australian Government Minister for Resources and Northern Australia by the end of August 2017.

The eastern Australian gas market is undergoing significant structural change. Australia is on the cusp of becoming the world’s largest liquefied natural gas (LNG) exporter, having seen investment of more than $200 billion in the past decade.

The accessibility and price of gas have been identified as key risks for Australian business competitiveness and cost of living pressures. Predicted supply shortfalls by the end of the decade, combined with other factors including linking to international export markets, ageing infrastructure, state and territory bans, are resulting in a higher new ‘normal’ gas price and constrained availability.

The Study will provide advice on the following issues:

NOPTA will consider a broad range of issues including the extent of discovered and undiscovered resources, opportunities for development of known resources and potential timing, and infrastructure opportunities or impediments.

The key activities to be undertaken as part of this review will be to: 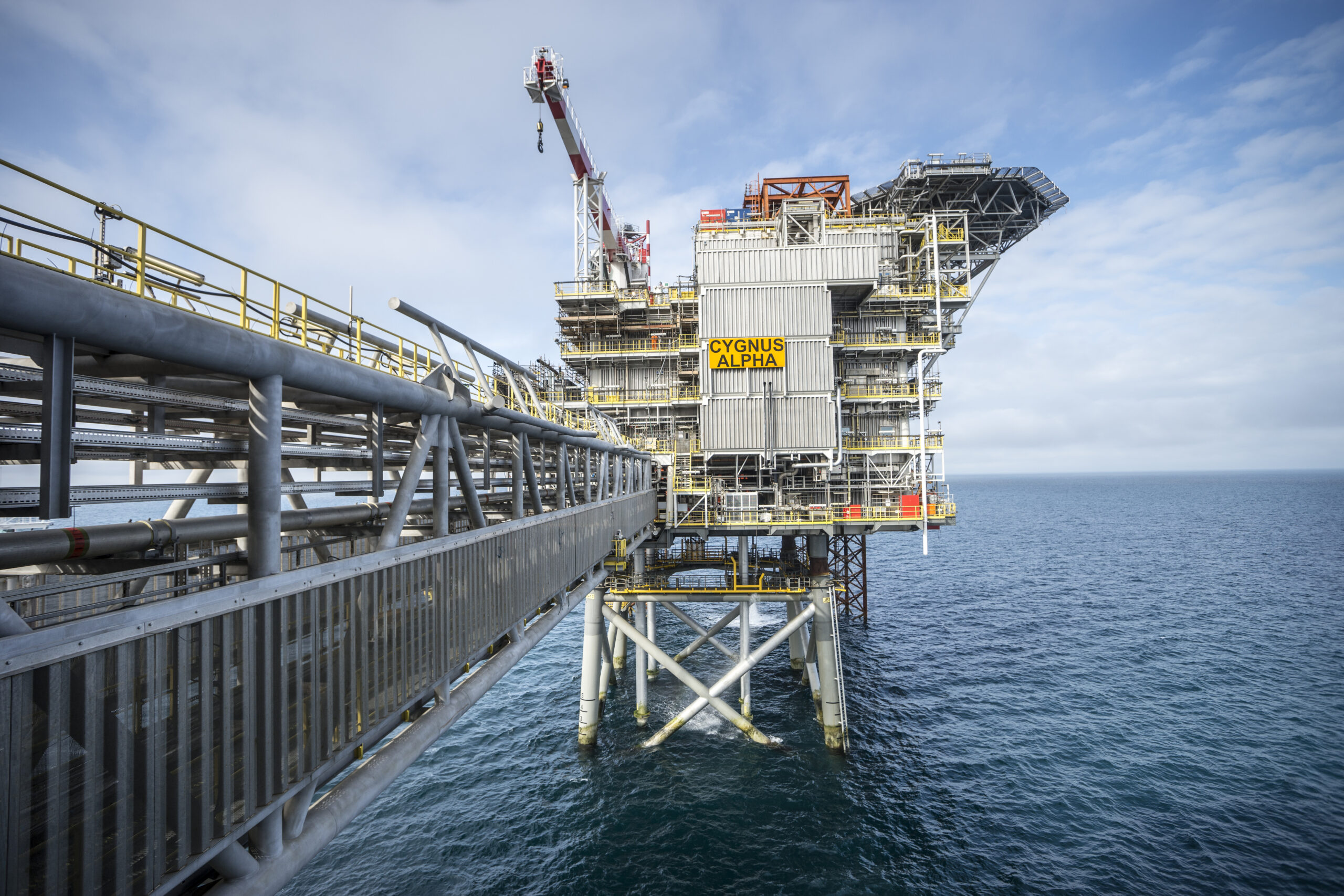