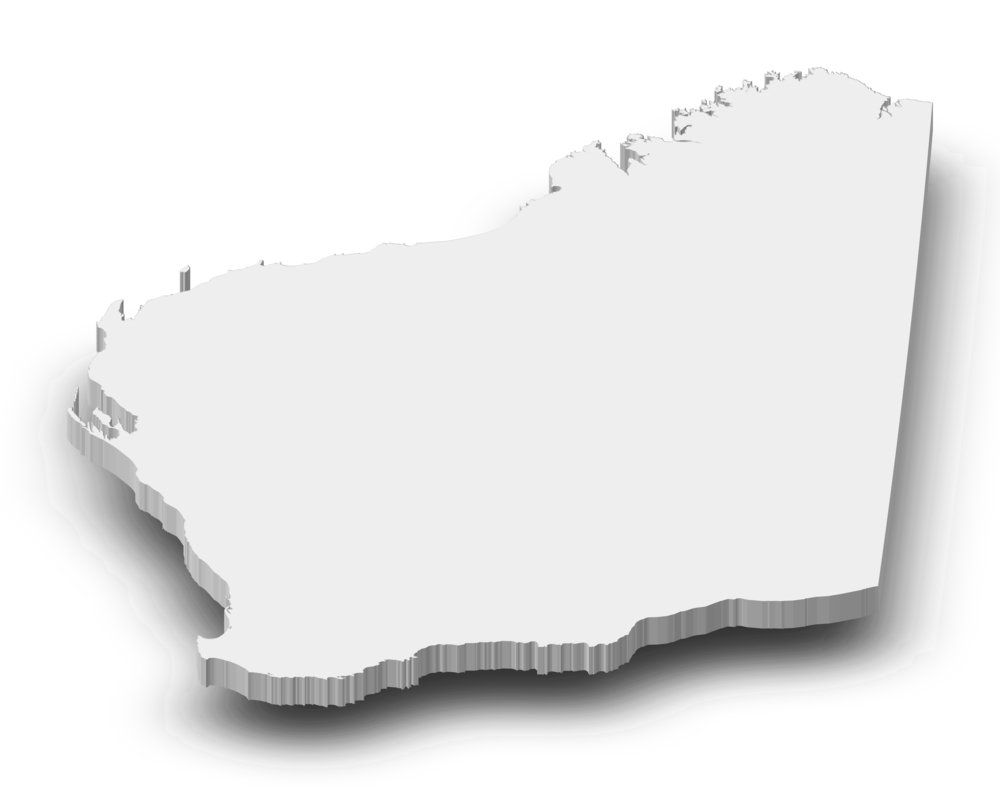 The Department of Mines, Industry Regulation and Safety (DMIRS) has implemented a medium to long-term, strategic approach for acreage releases over the next five years.

The five-year Acreage Release Schedule maps of the Canning and Perth Basins highlight potential regions for acreage release areas over a five year period, which will be opened for competitive bid rounds.

DMIRS Executive Director Petroleum Jeff Haworth said these areas will not automatically or definitely be released.

“They only highlight acreage that is thought to be highly prospective and thus will be considered for release in the timeframe indicated,” Mr Haworth said.

“For example, this means that acreage shaded orange on the Canning Basin map will be considered for release in either 2018 or 2019, and may or may not be released once all factors are considered.”

He said the aim was to provide more transparency to the oil and gas industry and to other stakeholders for proposed future acreage release areas.

“The advertisement of blocks for competitive bidding is the department’s preferred mechanism for industry to acquire an exploration title for petroleum in Western Australia,” Mr Haworth said.

“The acreage release schedule will be updated at least once a year, after each acreage release round and when significant amounts of new prospectivity data or acreage become available to warrant a review.

“Within a given region, discrete acreage release areas will be configured based on geological prospectivity, environmental factors, native title and cultural constraints and land use considerations.”

DMIRS has recently updated these maps to include relinquished acreage and reflect areas that are thought to be prospective enough to be considered for acreage release.

Within the mapped regions, upcoming relinquishment acreage may be considered for release in future rounds.

Industry is also encouraged to nominate specific areas for acreage release, which will be considered for the subsequent release. Such nominated areas will be subject to the same considerations as previously mentioned.

The maps advise stakeholders of the following: