QLD fires on ahead with gas development 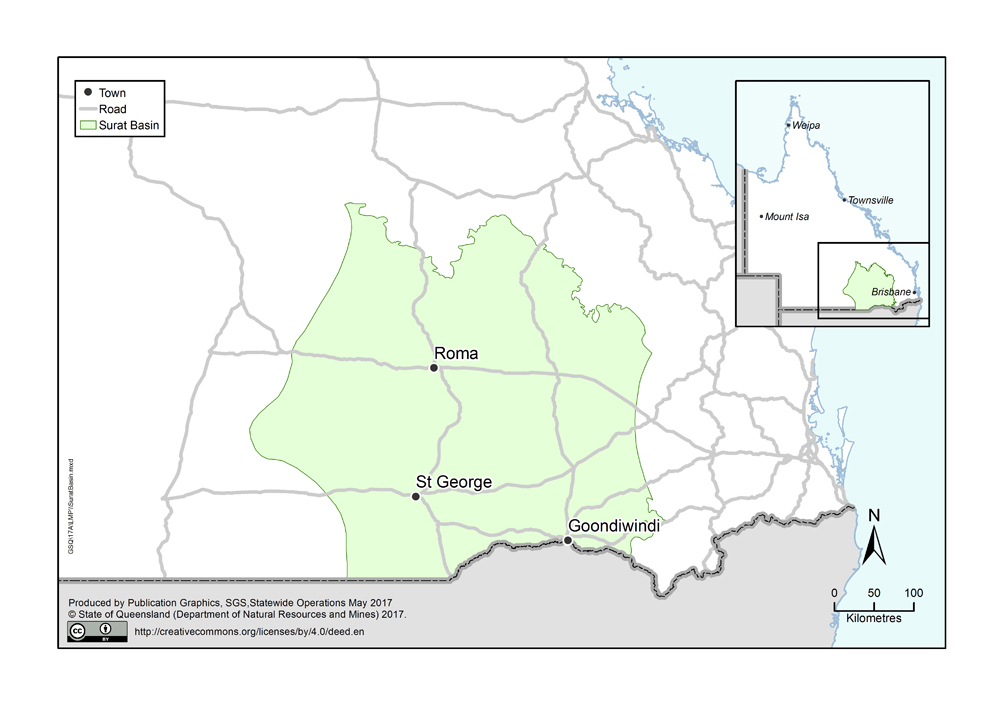 The Palaszczuk Government will soon release another 395 square kilometres of land for gas development to supply to the hungry east coast Australian market.

Any gas produced will only be able to be sold in Australia. This comes on top of the 58 square kilometres the government released in February.

“This initiative shows again that Queensland is ahead of the pack on gas supply policy action,” Dr Lynham said.

“We had a positive response from industry to the first pilot release of land in February and it’s clear there’s an appetite in the market to develop Queensland’s gas reserves.

“Releasing more land will drive employment and investment in regional Queensland and eventually add to the gas currently available for domestic use.

The Palaszczuk Government has already:

Dr Lynham told APPEA members he would continue to seek funds from the Turnbull Government for a gas pipeline to open up the Galilee and Bowen Basins.

“New pipelines will help open up new potential gas producing areas like the Galilee and Bowen Basins and connect with major east coast energy users in centres like Townsville,” he said.

The new tenders should be awarded before the end of the year.

Successful tenders will be required to complete environmental and other requirements before any land tenure can be granted,  including negotiating land access agreements with landowners and native title parties.