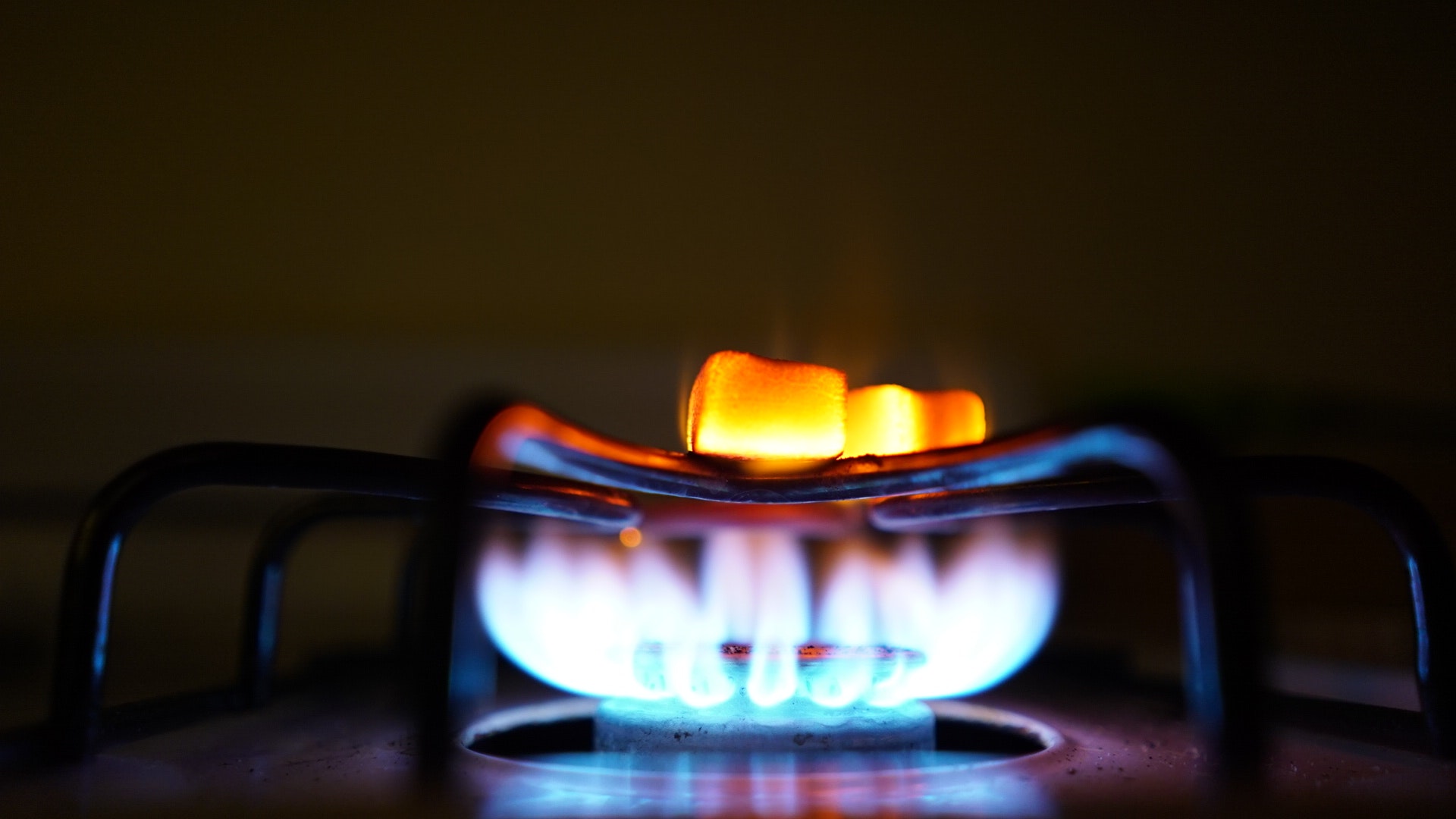 
Victoria has been warned it will need substantially more gas to provide a secure long-term electricity supply for the State as new evidence emerges of growing concerns around its current main source of gas.

The warning says the State has less than a ten year window to get its gas supply books in order – a scenario substantially worsened by the recent decision limiting new onshore gas exploration.

In its just released EnergyQuarterly report, respected independent energy consultancy, EnergyQuest, says new data reveals that the natural gas reserves of the Gippsland Basin Joint Venture (GBJV) have fallen by nearly 20% in the past three years.

The figure is a warning shot EnergyQuest says, as the GBJV in just the last quarter, supplied nearly 80% of Victoria’s total gas production.

“This is a significant fall in supply from the State’s major gas producer,” EnergyQuest CEO, Dr Graeme Bethune, said.

“Victoria will need substantially more gas to meets its secure electricity needs at a time coal generation in the State is being shut down amid the charge to increase renewable energy sources to 40% of Victoria’s power generation in less than 10 years,” Dr Bethune said.

“The need in Victoria for gas to back up renewables is patently clear from recent events in South Australia. However, rather than encouraging gas exploration, the Victorian Government has outlawed exploration for unconventional gas onshore and placed a moratorium on other onshore exploration to 2020.”

Dr Bethune said the volumes from the GBJV would “not last forever”.

“At current production rates, there are only sufficient GBJV reserves for 10.5 years and without exploration, these reserves cannot be replenished,” he said.

The new estimates are derived from BHP Billiton’s Petroleum Briefing in October, the first for three years.