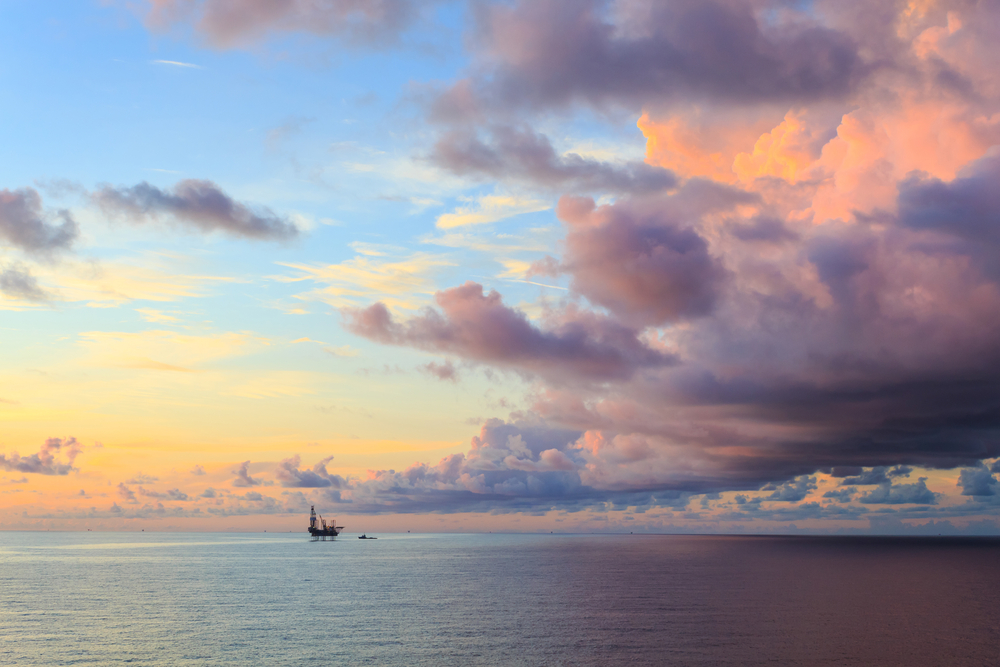 INPEX has announced that through INPEX Browse E&P Pty Ltd, a subsidiary, it was individually awarded an exploration permit for Release Area WA-533-P (the Block) as Operator in Australia’s 2017 Offshore Petroleum Exploration Acreage Release. INPEX Browse will hold a 100% participating interest in the Block where it will henceforth pursue exploration activities.

The Block is located off the northern coast of Western Australia and covers a surface area of 12,402km2. The Block’s water depth ranges between approximately 50m and 600m.

The Block lies on an offshore extension of the onshore Canning Basin in Western Australia where promising oil and gas fields have been discovered and developed. The Block is therefore considered to be located in a highly promising exploration area where oil discoveries are expected.

With the awarding of this exploration permit, the total number of offshore exploration blocks held by INPEX Group companies in Australia increases to 22. INPEX’s proactive exploration activities in Australia are expected to contribute to the continuous enhancement of the company’s E&P activities, positioned as one of the growth targets outlined in INPEX’s medium- to long-term vision.

INPEX will continue to proactively pursue business development opportunities in Australia and the Asia-Oceania region. 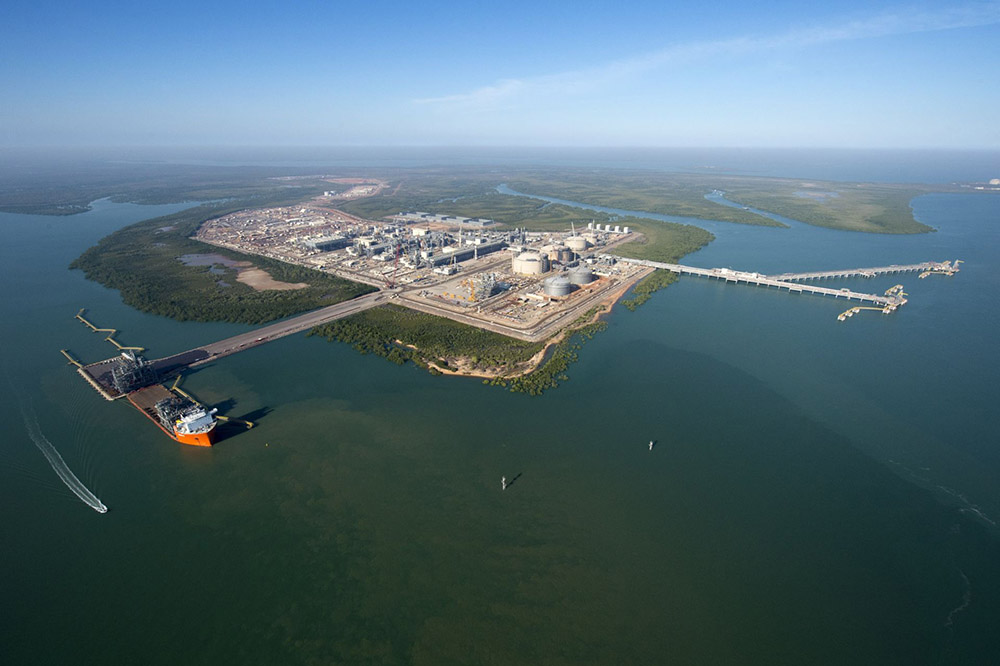 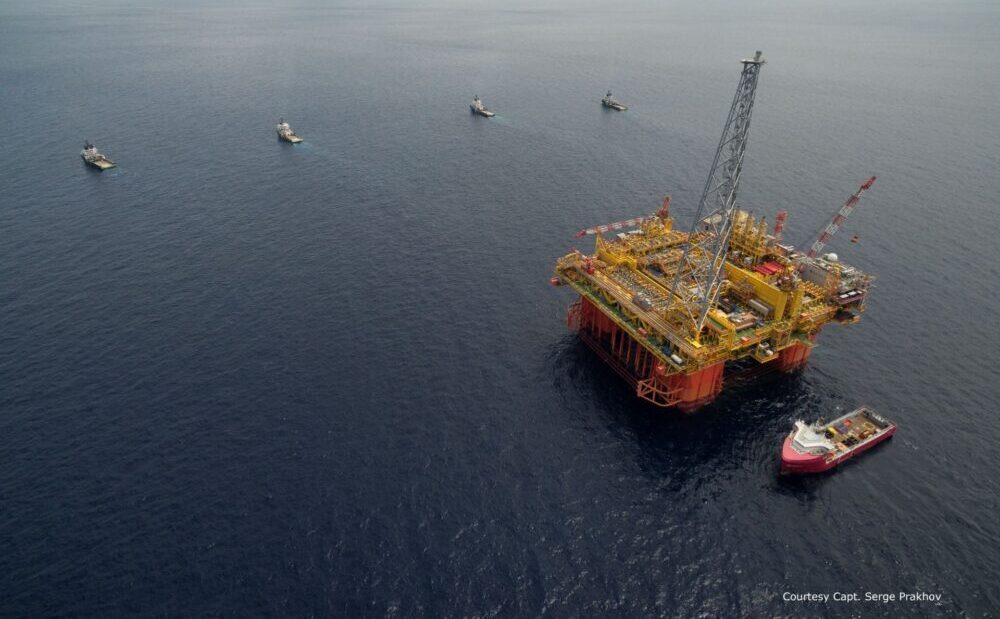 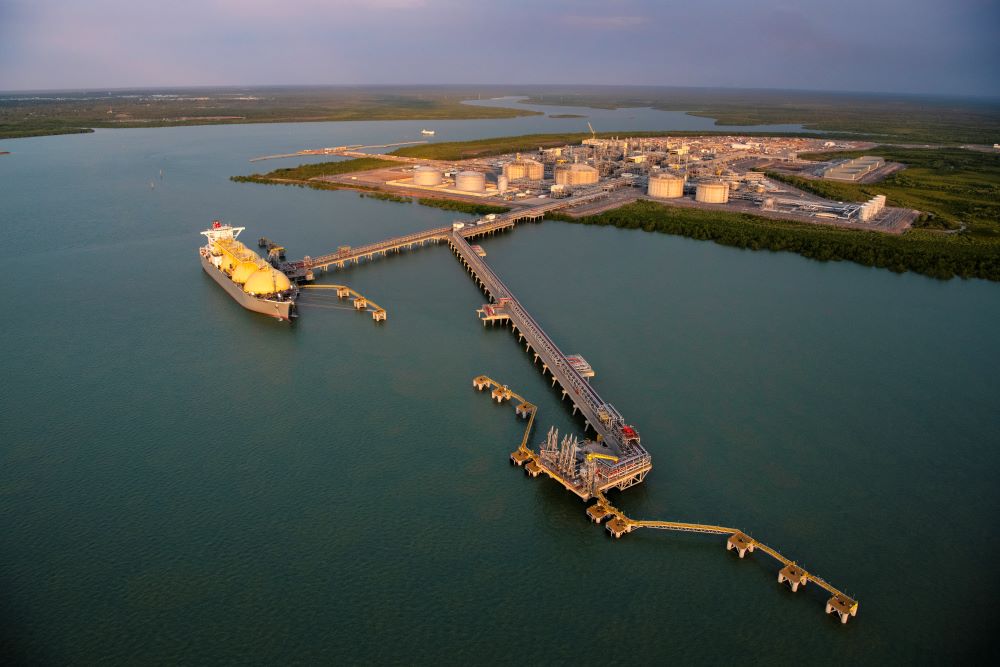 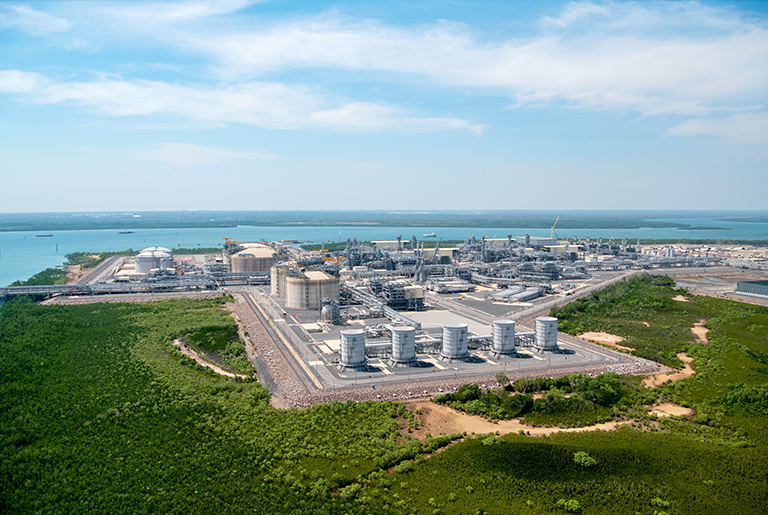