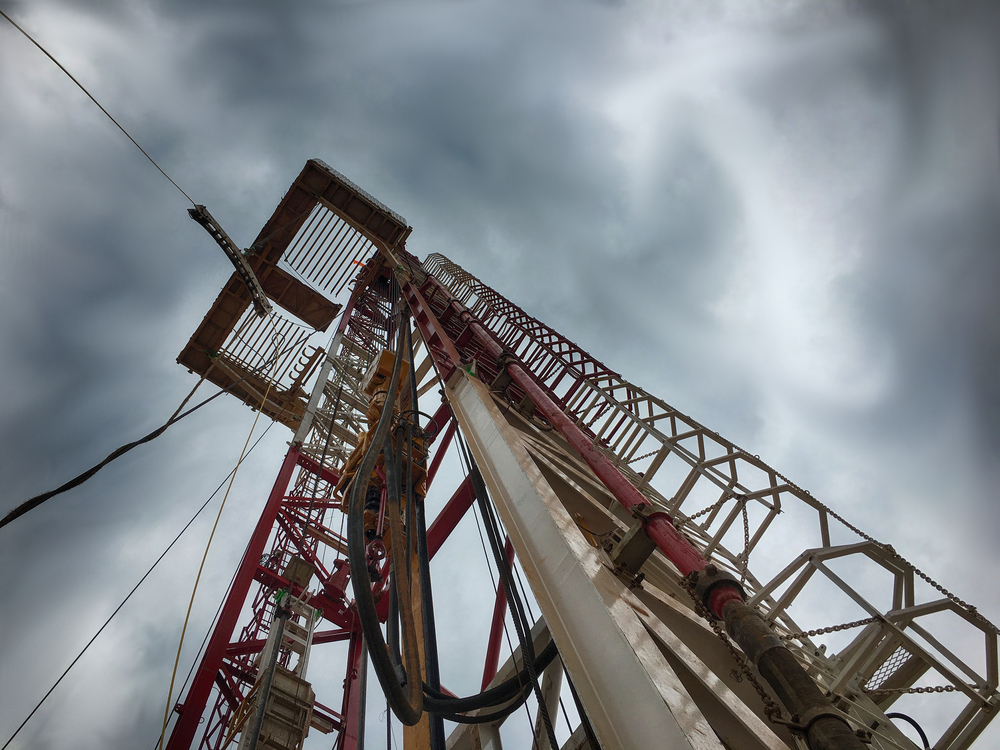 Queensland Gas Company (QGC), a Shell Australia joint venture, has announced that it will soon begin drilling up to 161 additional wells.

QRC’s current data shows that in 2015-16, our state’s gas industry contributed $12.8 billion in economic contribution and supports 65,000 jobs and the advancement of this project will only mean more revenue and jobs for Queenslanders.

Shell’s QGC business is a net contributor to the domestic gas market and will sell more than 75 petajoules (PJs), net of domestic gas purchases, to customers in Australia this year. This represents more than 10% of east coast gas demand and 40% of Queensland’s demand.

APPEA Queensland Director Rhys Turner said the start of “Project Ruby” was an important milestone for QGC and the Queensland gas industry.

“The only way to meet growing demand for gas for our export and domestic markets is to increase supply,” Mr Turner said.