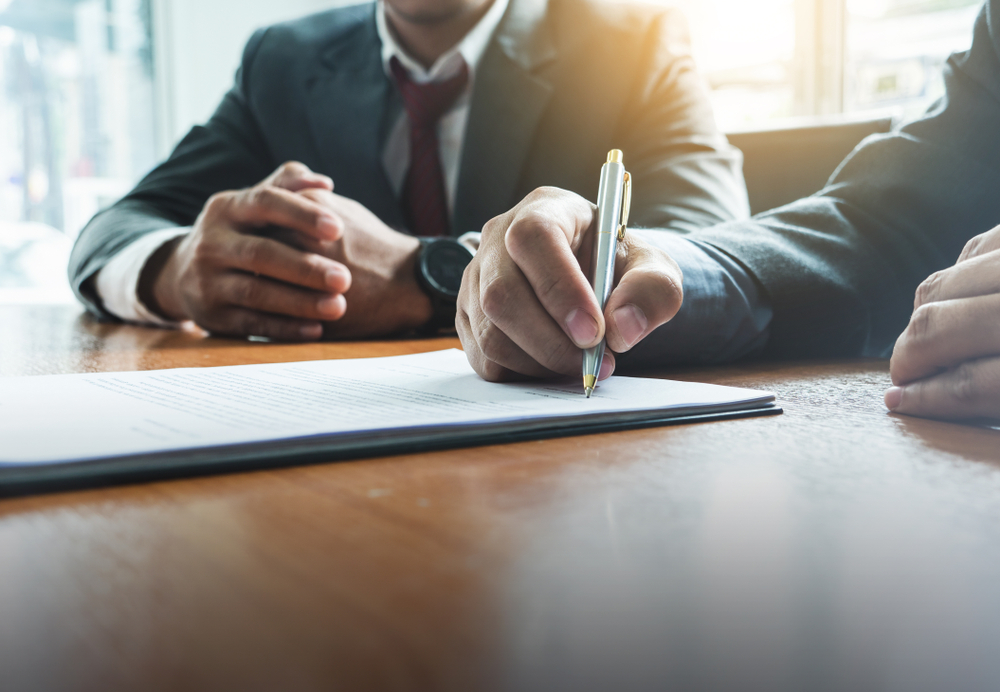 Gas will be sold on a day-ahead daily nomination basis at a price linked to the National Balancing Point (NBP, the UK traded gas benchmark).

A separate gas sales agreement with BP Gas Marketing Limited was signed on 24 February 2014 for Blythe, the other Phase 1 field.

Following a two-month period to establish consistent production, the GSA incorporates the potential for physical gas hedging, which IOG intends to undertake as part of its overall risk management programme.

GM&T is the London-based energy marketing and trading subsidiary of Gazprom, the world’s largest gas producer. It has been active in the UK gas market for over two decades and has around 900 employees based in London and eight other international offices.

CEO of IOG, Andrew Hockey, said the company was pleased at the strong interest in offtake rights for its gas, which helped to secure attractive terms for IOG.

“As we will be delivering all of our gas into the Bacton terminal complex, an important UK gas hub relatively close to major demand centres, we expect to benefit from favourable pricing. We look forward to developing a good working relationship with GM&T over the coming years,” Mr Hockey said.