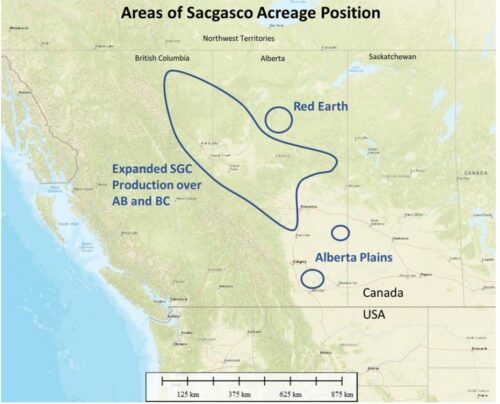 
Perth-based energy company, Sacgasco Limited (Sacgasco or the Company), has signed an agreement with Blue Sky Resources Ltd to acquire 25 per cent of Blue Sky’s Working Interest (WI) in oil and gas producing assets in Alberta and British Columbia, Canada (the ABC Assets). The ABC Assets consist of non-operated WI and Royalty Interests in 31 gas and oil fields and associated infrastructure.

Sacgasco’s asset purchase price is AUD$1.03 million plus the issue of 12.5 million Sacgasco Shares to the value of AUD$500,000 at a deemed issue price of AUD$ 0.04 per share (11 per cent premium to Closing Price on 27 April 2021) at closing of the acquisition (the issue of the shares is subject to shareholder approval).

A deposit of CAD$300,000 has been paid, which is refundable should SGC not proceed based on due diligence.

Closing of the purchase is expected in the 3rd quarter of calendar 2021.

As estimated by an independent evaluator the Net to SGC Remaining Reserves (after oil and gas lease royalty has been deducted) at 30 September 2020, are as depicted in the following table: 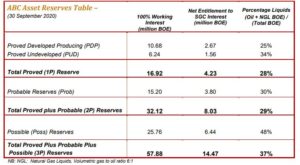 Further ASX Listing Rule 5.31 Information (Notes to Reserves) related to these reserves is provided in Attachments 1 and 2 of Sacgasco’s announcement here.

Sacgasco outlines that the assets acquisition will be funded from the Company’s producing assets.

In commenting on the news, Sacgasco’s Managing Director, Gary Jeffery, said: “Sacgasco has a strategy of seeking opportunities in underexplored and undervalued assets supported by invaluable infrastructure and facilities and this third transaction in Canada with our trusted and proven Operator Blue Sky is a prime example of such assets.”

“We are again capitalising on our ability to identify assets that have considerable upside and can be acquired at attractive prices. With the recent strength in the oil prices, and every indication that this will continue, Sacgasco and its JV are primed to benefit from this and our Operators’ ability to significantly enhance current production levels,” Mr Jeffery said. 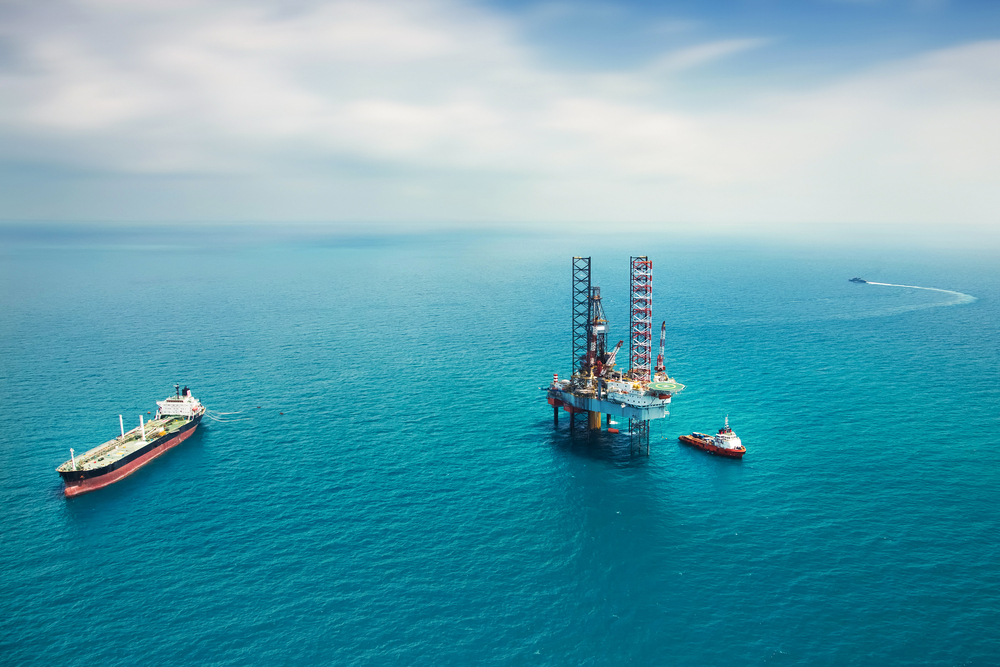 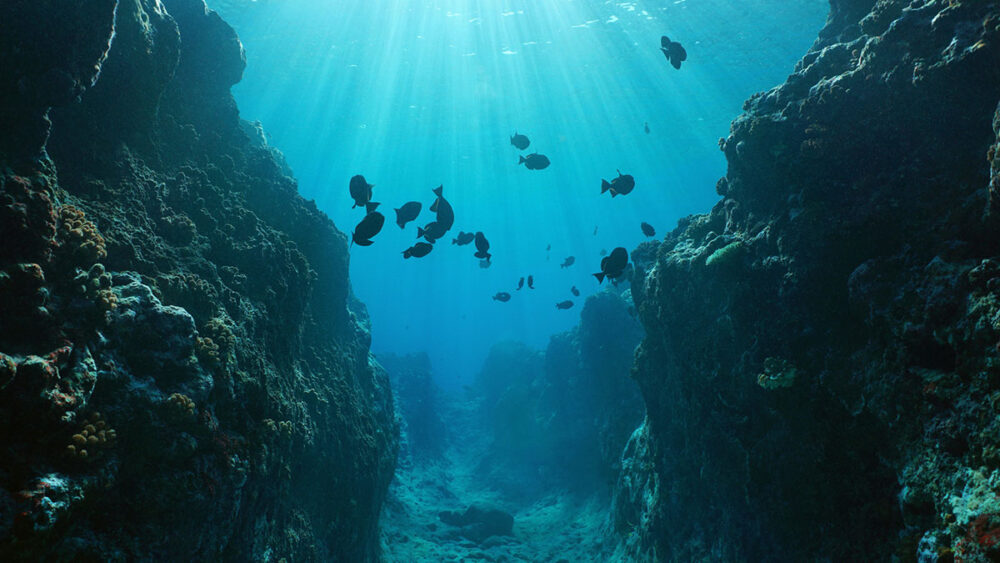 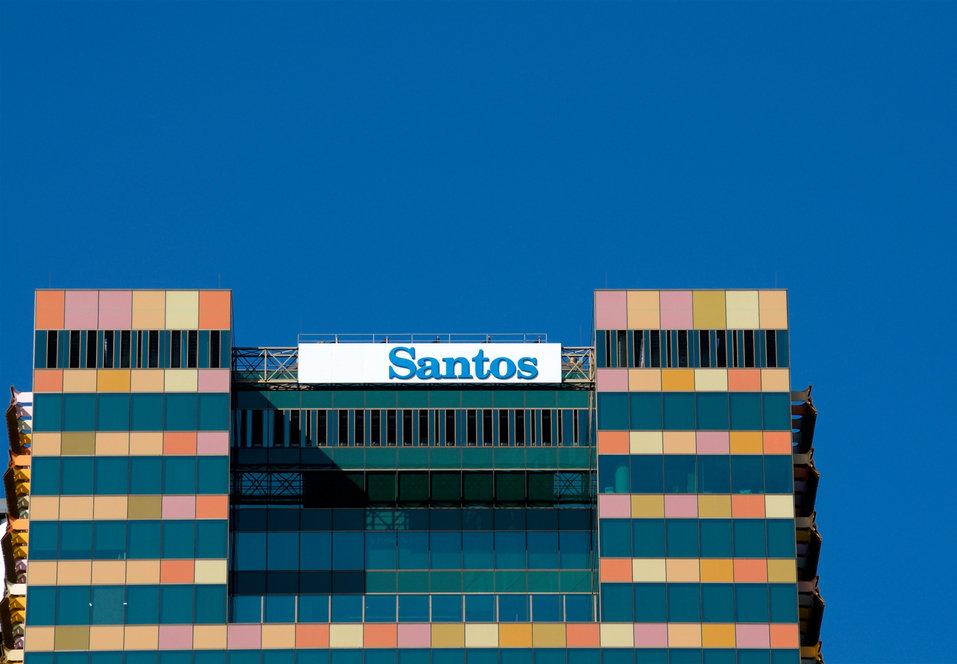 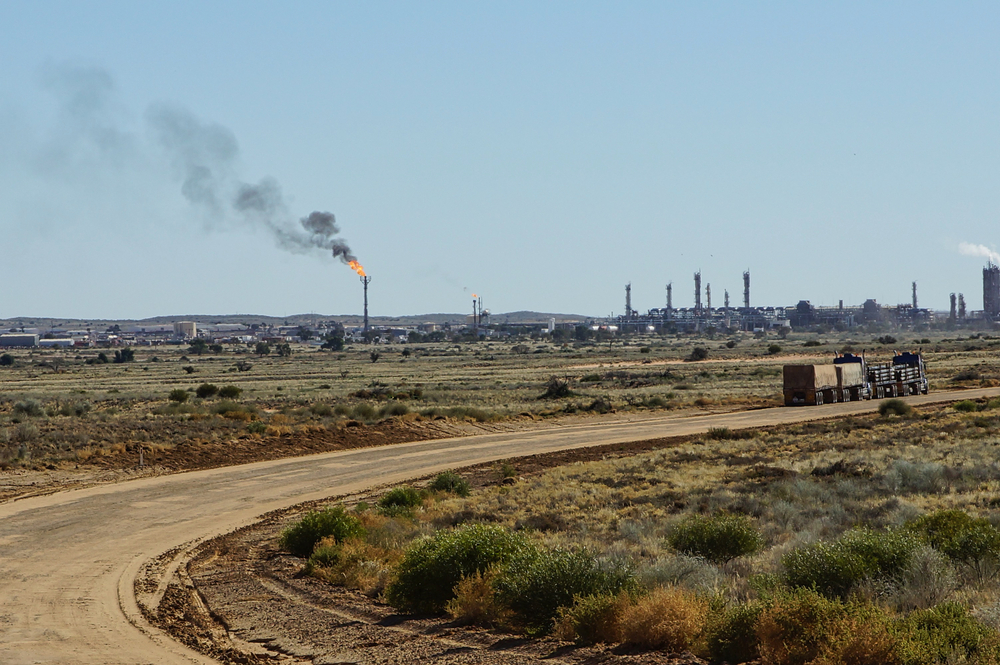