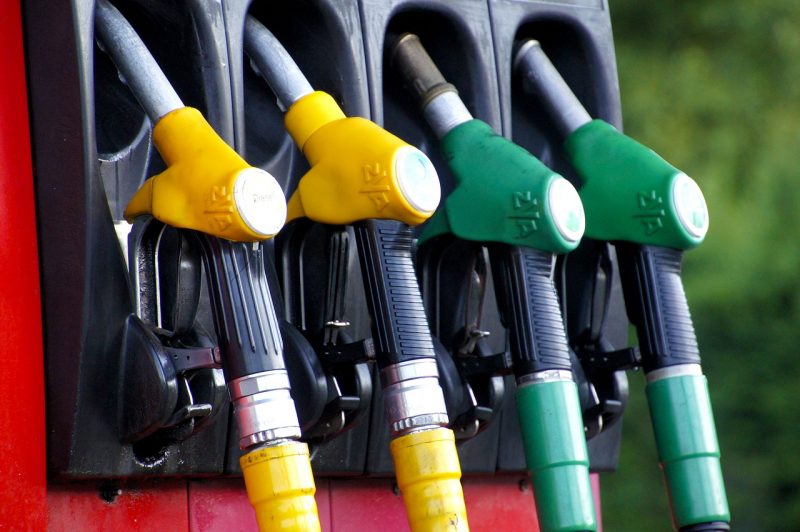 The dominance of refiner–wholesalers have diminished significantly since 2002–03. Image by Pixabay.


New data released by the Australian Competition and Consumer Commission (ACCC) last week shows that Australians have more choice than ever before when buying petrol. Consumers are being encouraged to take advantage of this increased choice by shopping around to maximise the benefits of offerings such as cheaper fuel and loyalty programs.

According to the ACCC’s second petroleum industry report (which examines retail market shares in Australia), there is a greater diversity of retailers in the market in comparison to 15 years ago when it was dominated by big brands such as BP and Caltex.

Brands such as BP and Caltex that refine and wholesale petrol as well as selling it at the retail level, which are known as refiner-wholesalers, accounted for a substantial 83 per cent of ACCC monitored retail petrol sales in 2002-03. However, their share declined significantly to 38 per cent in the 2016-17 recording period. The report also noted that large independent retail chains (such as 7-Eleven, United, Puma Energy and On The Run) more than quadrupled their market share over that time, rising from 6 per cent in 2002-03 to 25 per cent in 2016-17.

ACCC Chair Rod Sims said that the changing dynamic of Australia’s retail petrol market can be beneficial to consumers, as it gives them more choice.

“New retailers entering the market, for example, can have a positive impact on competition as businesses fight for market share. This can help bring down prices, as we have recently seen in the Cairns petrol market. Where there are a limited number of retailers in a market, prices can be higher due to a lack of price competition,” Mr Sims explained.

Additionally, the report found that the market shares of supermarket giants, Coles Express and Woolworths had diminished over the past four years. In 2002-03 and 2012-13, their combined share of ACCC monitored petrol volume sold increased, which could be partly attributed to shopper docket discounts that occasionally reached as high as 45 cents per litre.

After limits were placed on these shopper docket discounts by the ACCC due to concerns about their long-term anti-competitive effects, as well as other changes to the supermarkets’ business arrangements, the two brands have seen a decline in market share since 2012-13.

Mr Sims also said that for many Australian consumers, price remains to be the most important factor when determining where to buy petrol.

“More players in the market means more options of where to buy petrol. This is important as we found prices vary considerably between retailers,” he said.

“For example, in our first industry report, we found that in Sydney the difference between the highest priced and lowest priced retailer was 9.5 cents per litre in 2017. Price-sensitive consumers can, therefore, make significant savings over time by choosing to buy petrol at lower-priced retailers,” Mr Sims shared.

The full report which was released on Tuesday 25 September can be found here.