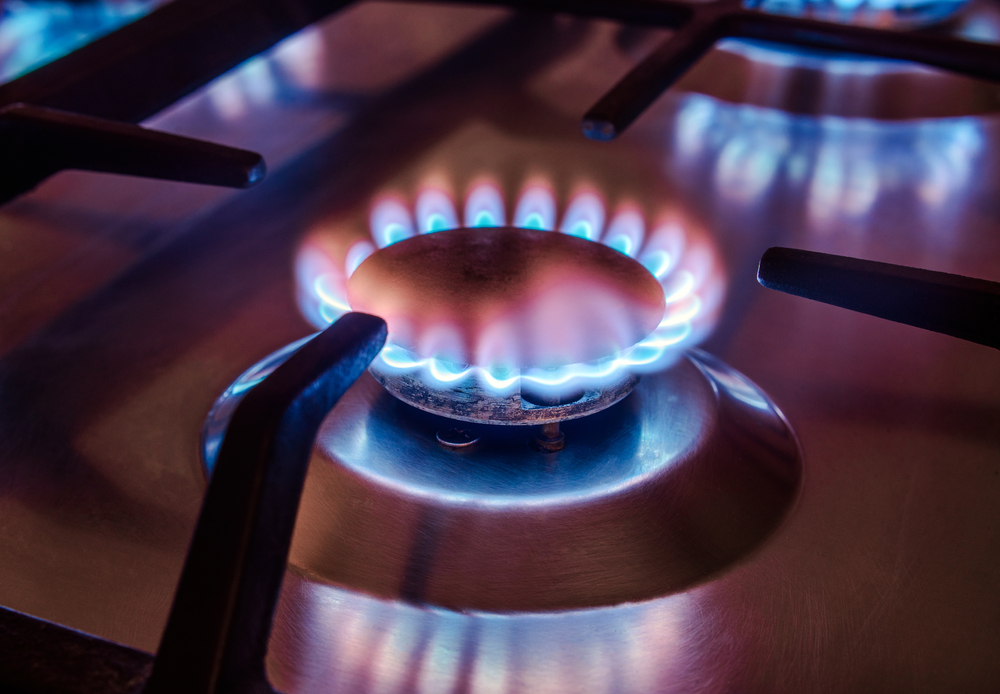 Producers are forecast to produce 1,981 petajoules (PJ) in 2022, with LNG producers forecast to have a surplus of 101 PJ of uncontracted gas. However, the report states that a shortfall of 2 PJ could arise across the entire east coast gas market next year, driven by a shortfall of up to 6 PJ in the southern states, if LNG producers elect to export all of their surplus gas.

This forecast is dependent upon demand from gas-powered generators decreasing to record lows, and a material volume of gas from currently undeveloped reserves being supplied.

ACCC Chair, Rod Sims, said the precarious supply situation for next year highlights the importance of the new Heads of Agreement (HoA) that the Australian Government signed with LNG exporters in January 2021.

The 2018-2020 HoA between the east coast LNG exporters and the Australian Government expired at the end of last year and was replaced in January 2021 by a new HoA lasting until 1 January 2023.

Under the new HoA, LNG exporters must offer uncontracted gas to the domestic market on internationally competitive terms before it is exported and provide relevant material to the ACCC to demonstrate their compliance.

Mr Sims said the initial material LNG producers provided to the ACCC did not adequately demonstrate compliance with the new HoA and they will need to lift their game.

“The initial responses from LNG producers were concerning given that in the near future Australia’s southern states may depend on their surplus gas. We expect to see better compliance from LNG exporters over the next 12 months,” he said.

The report shows that prices for contracted gas in the east coast market through to February 2021 remain at the lower levels observed during 2020. However, the tightening supply situation means these prices may not last.

“Domestic spot prices for gas spiked in July but the increase was driven by a particular set of circumstances that won’t necessarily impact offers for long-term contracts. Fortunately, we have subsequently seen some softening of those high spot prices in August,” Mr Sims said.

The ACCC observed that price offers for supply in 2022 trended from $6-11/GJ at the start of 2020 to $6-8 in the second half of 2020. Although lower prices were welcomed by commercial and industrial users, many users are struggling to obtain offers for supply beyond 2022. Where supply is offered, prices are often at $9-10/GJ.

“We are also concerned that there have been significantly fewer offers for gas supply being made in the domestic market recently,” Mr Sims said.

The difficulty in securing offers beyond 2022 may have been partially caused by uncertainty around the Gas Code of Conduct and the ACCC’s LNG netback price series review. This demonstrates that it is important both are completed in a timely manner. The review is underway and will be completed by September 2021, following two rounds of public consultation. It has been informed by the findings from a detailed review of gas supplier pricing strategies.

Today’s gas report sets out the ACCC’s findings, which includes that oil prices appear to be a key influence on domestic pricing, and competition has been a limited constraint on prices.

Separately, this year the ACCC will examine competition in markets for the exploration, production and processing of gas for the east coast, including the factors affecting when gas is brought to market. The ACCC will report on this, as well as further developments in the east coast gas market, in its January 2022 report.

On 19 April 2017, the Australian Government directed the ACCC to conduct an inquiry into the supply of and demand for wholesale gas in Australia, and publish regular information on the supply and pricing of gas for three years. On 25 July 2019, this inquiry was extended until December 2025.

The ACCC is required to submit interim reports at least six-monthly and provide information to the market as appropriate, with a final report by 30 December 2025.