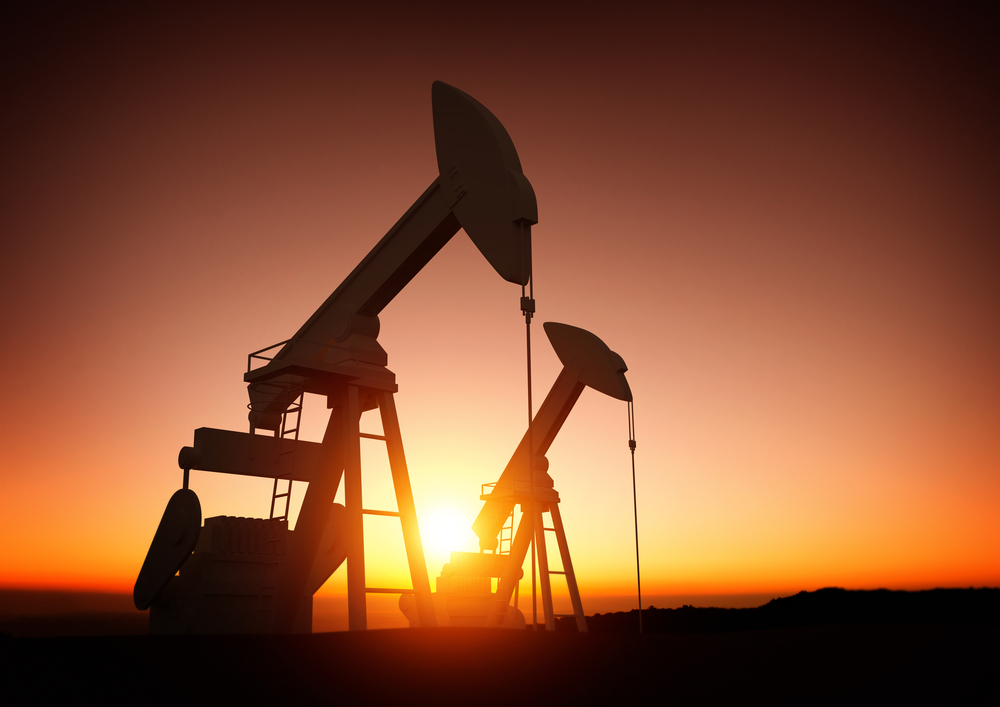 If the world acts decisively to limit global warming to 2°C by 2050, the scale of change will revolutionise the energy industry. Progressive electrification will squeeze the most polluting hydrocarbons out of the energy mix, nearly eliminating their markets. Oil demand will shrink, and with it, so will the power of major oil producers. Gas demand will remain resilient, but business models will need to evolve.

“If we move to keep global warming to the 2°C limit set by the Paris Agreement, the energy matrix will change – and change profoundly.”

“Our AET-2 scenario is a scenario, not our base-case forecast. It is one interpretation of how the Paris Agreement could be achieved, based on our fundamental analysis across the natural resource sectors,” she said.

“Even so, the oil and gas industry cannot afford to be complacent. The risks associated with robust climate-change policy and rapidly changing technology are too great.”

Under WoodMac’s AET-2 scenario, oil demand will drop significantly, and with it, oil prices. OPEC has an oil-market share of more than 50 per cent by 2050, but less control.

The steep fall in demand prevents those key oil producers from managing the market and supporting prices in the way it does today. Despite losing their price-setting ability, however, low-cost Middle East OPEC producers remain core providers of oil.

Massimo Di-Odoardo, Wood Mackenzie’s vice president, Global Gas & LNG, said: “Replacing coal with gas for power generation in Asia’s developing markets contributes to 8 per cent of global emission reductions under our AET-2 scenario. Large-scale development of CCS/CCUS in the industrial and power sector supports gas, while the deployment of blue hydrogen is a gas growth segment.”

Di-Odoardo said the resilience of gas demand will continue to require investments in gas and LNG supply which will support prices.

He noted that as oil prices decline, gas will eventually trade at a premium to oil under Wood Mackenzie’s AET-2 scenario, accelerating the shift of capital investment towards the sector.

As a result, LNG prices jump to US$8 to US$9 per million British thermal units by 2040. It is not until after 2040, when global gas demand begins to ease, that Henry Hub and LNG prices start softening due to increased competition of supply.

“However, business models under AET-2 will need to evolve to maintain margins and the ability to raise capital in a low-carbon world. Gas and LNG sellers will need to focus on low-cost, low-carbon supply and Scope 1 and 2 CO2 emission reductions as carbon prices increase. The management of Scope 3 carbon emissions through CCS will need to become a part of integrated gas and LNG sales strategies.”

Carbon prices will define netback values for producers as natural gas competes with hydrogen and gas-plus-CCS in the industrial and power sectors. Wood Mac says the trading of carbon emissions, offsets and credits is key to ensuring value creation across the gas and LNG value chain.

Gas is not the only sector to see a change in fortune in a 2C world. The downstream sector faces continued rationalisation as oil demand collapses.

The AET-2 scenario is grim for the downstream sector. The scenario modelling shows that by 2050, Wood Mac’s global composite gross refining margin is negative.

“The refining sector has withered to one-third of its current capacity. Each site finds itself in fierce competition for transport fuels in a declining global market. The survivors are coastal integrated refinery/petrochemical facilities located in industrial clusters, processing a wide range of feedstocks (crude, biomass and waste) and with low-carbon operations (electrified processes, low-carbon hydrogen and CCS),” he said.

IOCs and NOCs will be severely challenged under AET-2, and Wood Mac warned that no oil company is prepared for the scale of change envisioned. In the scenario, all companies face a decline, and the sector sees asset impairments and bankruptcy or restructuring on a scale far greater than that of 2020.

Wood Mac’s scenario would see the end of Big Oil and the rise of Big Energy. Financially strong integrated companies step up their investment plans to supplement dwindling upstream revenue with new cash flow from renewables, hydrogen and CCS.

The company’s benchmarking of the majors’ new energy strategies shows that, on the three technological pillars of AET-2, they are latecomers to renewables, are leaders in CCS and, as large consumers, enjoy a potential early-mover advantage in integrating hydrogen.

Wood Mac adds that the tantalising hope of a few more years of windfall cash flows may lead some IOCs and NOCs to defer action, but delaying will not be a sustainable corporate strategy under the AET-2 scenario. 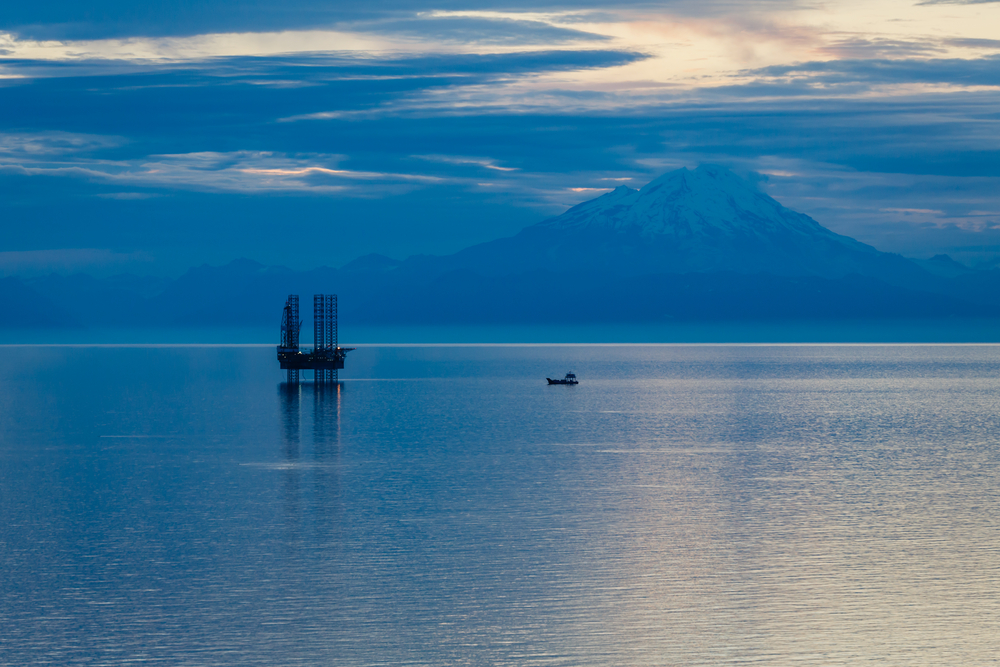