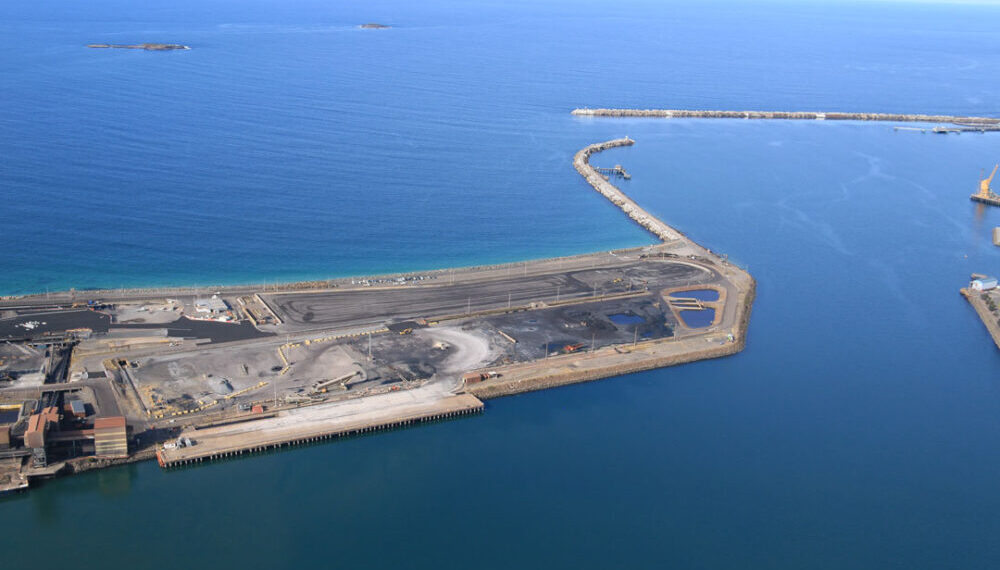 
The Australian Energy Market Operator (AEMO) forecasts an improved outlook for gas supply until at least 2026 across the eastern and south-eastern gas systems, if committed field developments and pipeline expansions proceeded as planned, with operation of Australian Industrial Energy’s Port Kembla Gas Terminal (PKGT) commencing before the 2023 winter.

AEMO Group Manager, Forecasting, Nicola Falcon, said the announcement of the PKGT, Australia’s first LNG import terminal, has improved supply capacity with an estimated injection of up to 500 terajoules per day.

“This development comes at a critical time, as existing Victorian production is declining faster than previously projected,” Ms Falcon said.

“Our annual analysis shows that without the PKGT, the decline in flexible gas from existing fields would mean we need to rely heavily on storage, and increasingly on constrained pipeline infrastructure to meet the needs of gas consumers, especially during high demand days in winter.”

AEMO’s GSOO – developed using reserve and forecast information from gas producers and industrial gas users – also highlights that the gas sector is on the cusp of transformation, with changes in consumption patterns forecast and alternate supply sources being actively developed.

“Australia’s energy sector is going through a rapid transition, driven by changes in consumer behaviour and efforts to decarbonise the system,” Ms Falcon said.

“This report recognises the potential of electrification, fuel switching to hydrogen, the Australian Government’s vision for a gas-fired recovery and LNG imports to all influence investment opportunities in the gas sector.”

“Investments to address forecast supply gaps in the second half of this decade need to consider the transformation underway and be adaptable to manage changes in gas consumption,” she noted.

“There are a number of initiatives at both Commonwealth and state government levels that could change the market and impact the outlook described in the report, including proposals to drive more gas into the system.”

The National Gas Infrastructure Plan (NGIP) being developed by the Federal Department of Industry, Science, Energy and Resources (DISER) is considering a number of pathways to unlock gas supply and improve efficiency in the east coast gas market.