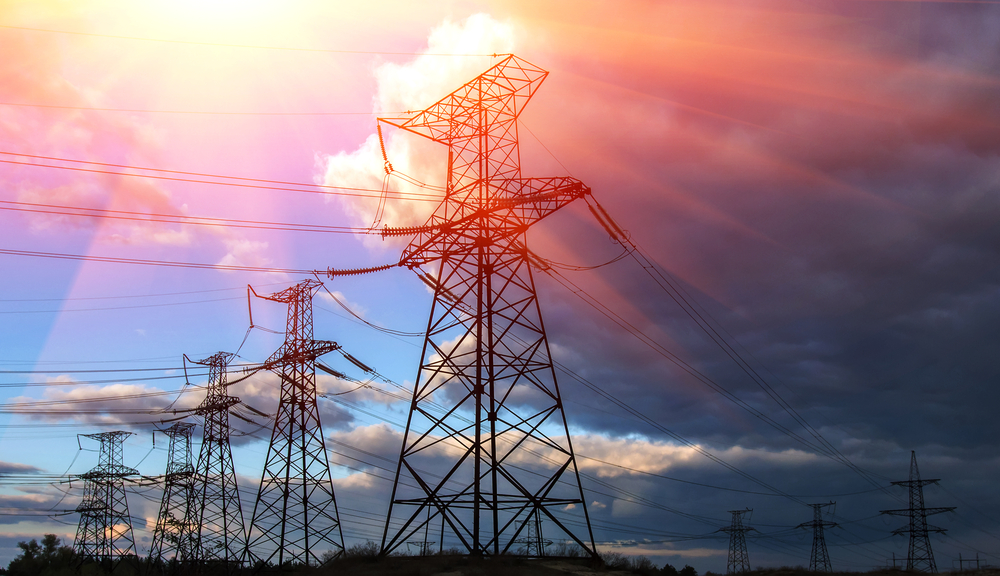 Electricity generation produced by a mix of gas and renewables similar to that already in place in South Australia would enable a massive reduction in carbon emissions in a reliable generation system, the Australian Pipelines and Gas Association (APGA) told the Senate’s Environment and Communications Legislation Committee’s inquiry into the Clean Energy Finance Corporation Amendment (Grid Reliability Fund) Bill 2020 on Tuesday.

In South Australia, over the summer of 2019/2020, gas underpinned the extensive use of wind and solar power to generate the state’s electricity, APGA Chief Executive Officer Steve Davies told the Senate hearing.

“The experience in South Australia suggests that having this sort of energy mix nationally of gas and renewables, roughly 50:50, could reduce carbon emissions in the National Electricity Market by 65 to 75 per cent,” Mr Davies said.

“Gas supports the use of renewables and it is on its own decarbonisation journey through the use of future fuels like hydrogen and biogas,” Mr Davies said.

“The gas industry has just released Gas Vision 2050 which demonstrates the ability of gas to deliver zero-carbon energy affordably and reliably over the long-term.”

“APGA supports decarbonisation and is committed to the targets of the Paris Agreement,” he added.

It also modifies the requirement for the Clean Energy Finance Corporation (CEFC) to invest at least 50 per cent of its funds in renewable energy projects.

This will ensure the Grid Reliability Fund can be technology-neutral and enables the CEFC to focus on the best investments to improve grid reliability without being constrained by the renewables.