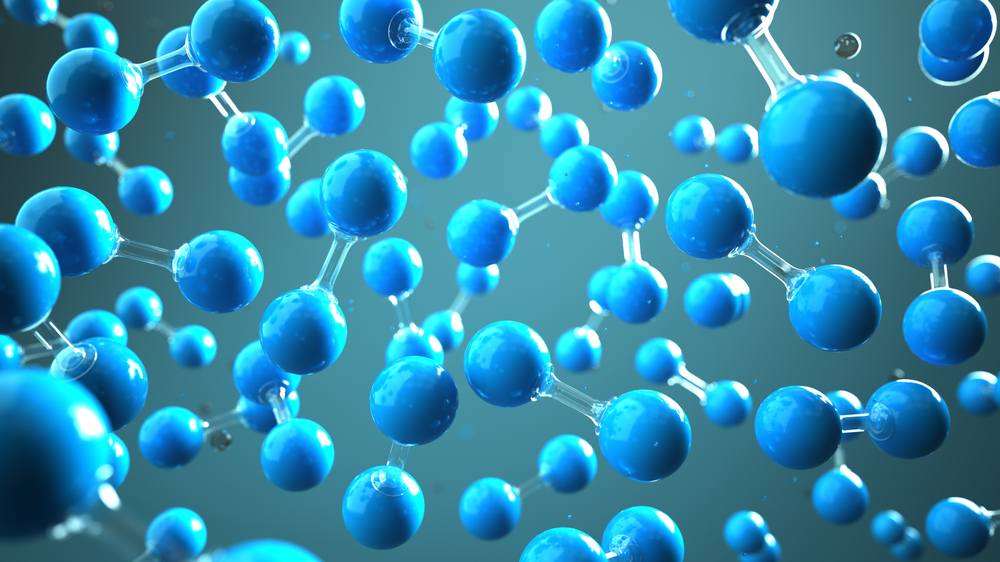 
Australia’s Federal Government has announced an investment of $539.2 million in new hydrogen and CCUS projects, which is expected to create a massive boost for the industry and help to further cut Australia’s emissions.

The new investment in clean hydrogen and CCUS technologies are set to create around 2,500 jobs, support Australian industry and manufacturing and further drive down Australia’s emissions. The investment includes:

Prime Minister Scott Morrison said Australia can and will continue to meet and beat its emissions reduction commitments, while protecting and growing jobs.

“By commercialising low emissions technologies like hydrogen and CCS/CCUS, that can support our industries and critical economic sectors. And when we commercialise those technologies, they also create new jobs.”

“We are backing technology to meet our 2030 target and get to net zero,” Minister Taylor said.

Australian Petroleum Production and Exploration Association (APPEA) Chief Executive, Andrew McConville, said many of the association’s members are already at the forefront of hydrogen and CCUS  development and the announcement will help to accelerate development.

“Our industry works both in Australia and around the world to accelerate the development of low emissions technologies,” Mr McConville said.

“Just as government investment in renewables has fast-tracked projects, this will do the same and create thousands of jobs in the process.”

“Natural gas plays a vital role in reducing Australia’s and Asia’s emissions. Australian liquefied natural gas is helping to reduce emissions in importing countries by about 170 million tonnes each year and the commitment to the development of carbon capture and hydrogen solutions will make a further substantial contribution,” he commented.

“Australia has a natural competitive advantage to implement CCS at scale. We need low-cost carbon abatement to maintain Australia’s position as a leading energy exporter,” he said.