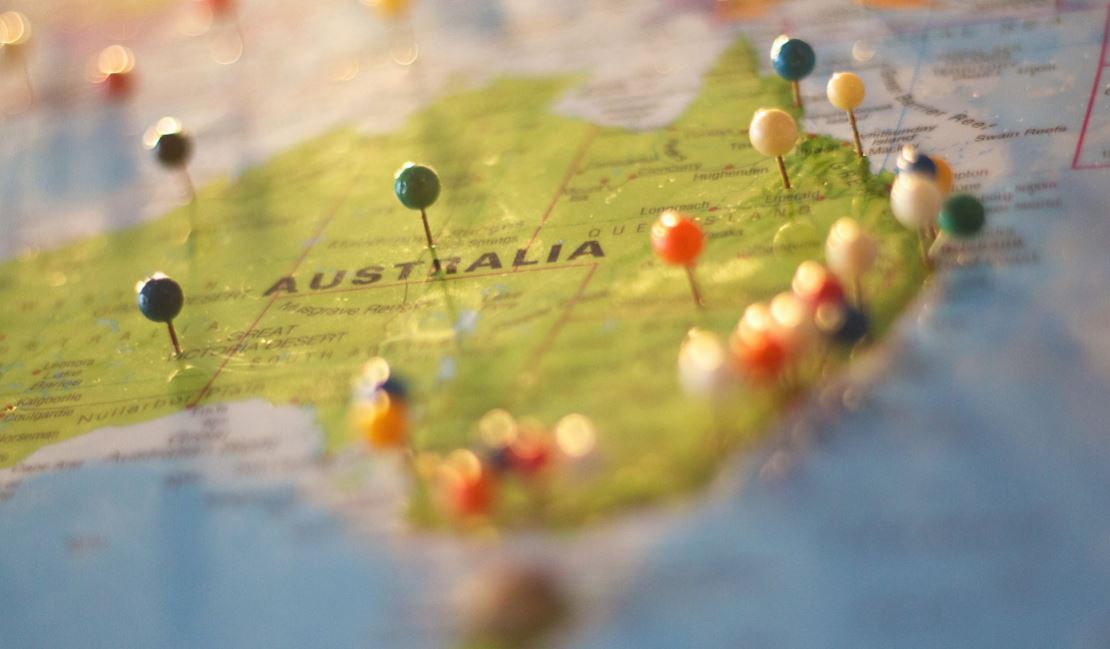 
The Australian Government has released a National Resources Statement, outlining its policy and long-term reform agenda for the resources sector.

Minister for Resources and Northern Australia, Matt Canavan, states that there is a bright future for the resources sector given the economic growth occurring in our region.

“By 2030, Asia will produce more than half the world’s economic output, consume 40 per cent of its energy and be home to a middle class of almost 3.5 billion people. Given this growth, and if Australia can maintain its global share of commodity production, at least 24,000 new direct jobs could be created, along with the broader prosperity those jobs will bring,” the Minister stated.

The resources sector makes up about 8 per cent of the economy, and commodity exports are predicted to reach a record $252 billion in 2018–19. It also employs around 1.1 million people directly and indirectly and is the largest employer of Aboriginal and Torres Strait Islander people.

“Clearly we are in great shape but we cannot take our success for granted. Taking action now means a stronger and more robust resources sector into the future. This National Resources Statement will help keep us at the top of our game and pave the way for decades of prosperity for all Australians,” Mr Canavan said.

The statement’s five proposed actions cover a range of important areas, including:

The 2019 National Resources Statement is the first of its kind since February 1998 and builds on the recommendations by the Resources 2030 Taskforce.

“For its part, the oil and gas industry, a key part of the broader resources sector, has invested around $300 billion in oil and gas projects across Australia over the last decade. This investment has and will continue to deliver decades of cleaner energy, economic growth, exports and jobs for Australia,” Dr Roberts said.

“The oil and gas industry is an important part of Australia’s future. Our economic footprint goes far beyond its production wells and operating facilities, supporting a vast supply chain of large and small businesses in manufacturing, services and construction and supporting hundreds of thousands of jobs in manufacturing, transport and other industries,” Dr Roberts said, “we can only continue to grow this important industry with the right policies in place.”

The National Resources Statement can be found here.