Australia forecast to lead FPSO deployments in Oceania by 2025 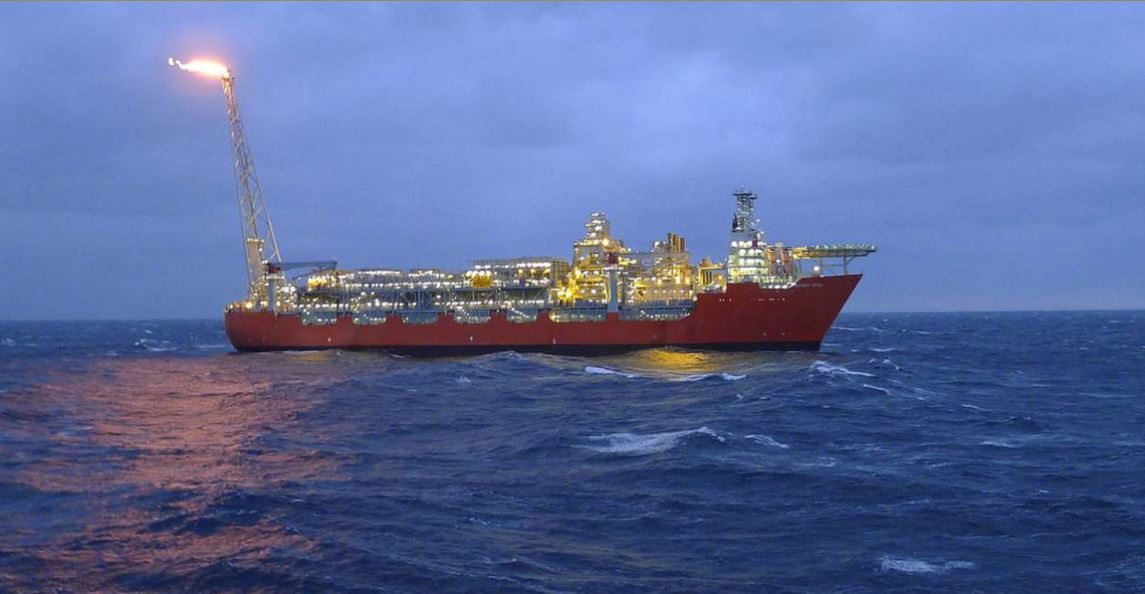 
New research has been released which indicates that Australia will account for all floating production, storage and offloading vessels (FPSOs) planned for deployment in Oceania during 2019 – 2025.

GlobalData’s report, ‘Q1 2019 Global FPSO Industry Outlook – Australia Leads FPSO Deployments in Asia-Pacific’ states that across the globe there are 26 planned and 41 announced FPSOs expected to start operations between 2019 and 2025.

Woodside Browse Ltd. leads among operators with two upcoming FPSOs, which are expected to commence operations during the outlook period.

The rest of the operators – Shell Development (Australia) Pty Ltd, Carnarvon Petroleum Ltd and ConocoPhillips – will operate one FPSO each during the period. 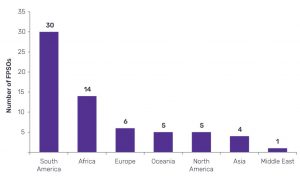 In other regions, South America continues to lead with 30 planned and announced FPSO additions by 2025.

With 23 planned and announced FPSOs, Brazil topped South America’s list for the most FPSOs planned during the period and was followed closely by Falkland Islands and Guyana with four and three FPSOs, respectively.

More information on GlobalData’s report can be found here.