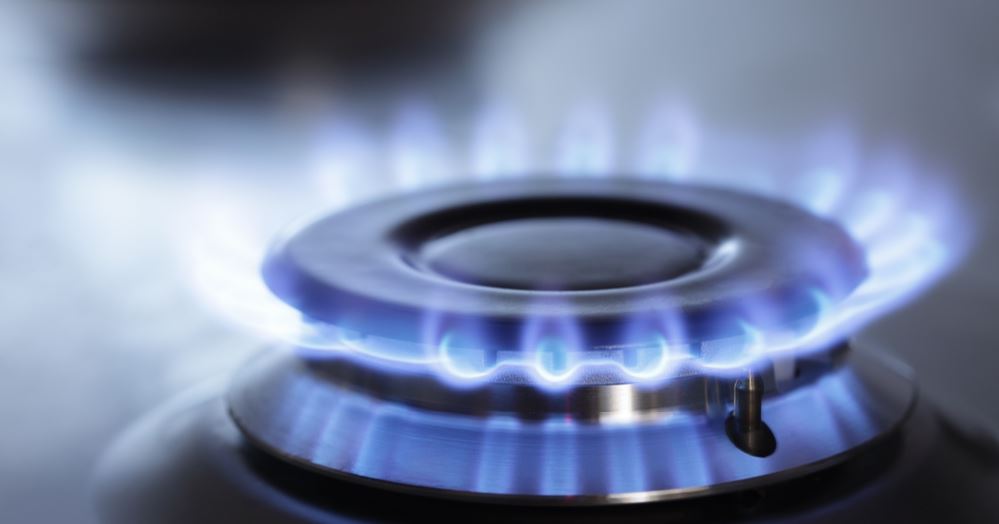 Firstly, the Government has advised that it will bring forward the scheduled review of the Australian Domestic Gas Security Mechanism (ADGSM) to this year.

A review was previously scheduled for next year, but given major changes in global gas markets over the past six months, the government has decided to bring this forward.

The review will assess if the ADGSM is still fit for purpose to deliver a functional domestic gas market with the lowest possible prices for consumers while ensuring strong investment in new gas production.

It will specifically investigate the ongoing appropriateness of the ADGSM’s Total Market Security Obligation arrangements.

Since the ADGSM was established, the ACCC has developed a ‘netback’ gas price series.

The Government wishes to clarify how this and other gas price information contributes to their decisions on wider gas policy.

The review will be carried out by the Department of Industry, Innovation and Science and will be completed by the end of September.

Second, the Federal Government states that it will ‘consider options’ to establish a prospective national gas reservation scheme.

“Past approvals of large gas export projects have not adequately considered the impact on the domestic gas market and that has contributed to some of the pressures we have seen in recent years. We cannot afford to repeat these past mistakes,” the Liberal-National Government said in a statement.

“We cannot afford to repeat these past mistakes,” the announcement read.

The Liberal-National Government believes that now is an ideal time to examine whether a reservation scheme could succeed and be applied at a national level.

In considering the establishment of a gas reservation scheme, the Government indicates that it will work cooperatively with the States and Territories.

However, the establishment of any such a scheme should coincide with State and Territory governments removing unwarranted restrictions on gas developments.

So it will seek to conclude its consideration of options by February 2021.

Third, the Government wants to increase transparency and supply in the gas market.

This includes continuing reforms through the COAG Energy Council requiring improved transparency from gas producers and LNG exporters on prices, reserves and resources, and a comprehensive review of pipeline regulation.

Consultation on these reforms will occur during August and September.

The Government will also work to improve supply through further action by:

These new measures will reinforce existing Government action including:

Minister for Resources and Northern Australia, Matt Canavan, said the measures would help create a stable domestic environment for the gas sector to grow, creating more jobs and wealth for Australians.

“Gas extraction has been one of the largest contributors to value-added growth in the mining industry in recent years because of growing export volumes. We want to see that success continue but it must return greater dividends to Australians,” Minister Canavan said.

“While we are proud that Australian gas powers industry around the world, we must also be able to reliably and affordably harness gas to grow our own industries and create more Australian jobs.”

The Minister continued by stating that price and supply are inextricably linked.

“To put downward pressure on prices and shore up supply, we need more exploration and production,” he said.

“For too long we’ve seen some State and Territory governments shelve onshore gas exploration for political purposes and the price we’ve paid is restricted supply and price creep. The plan outlined today tackles that and a host of other issues from all directions.”