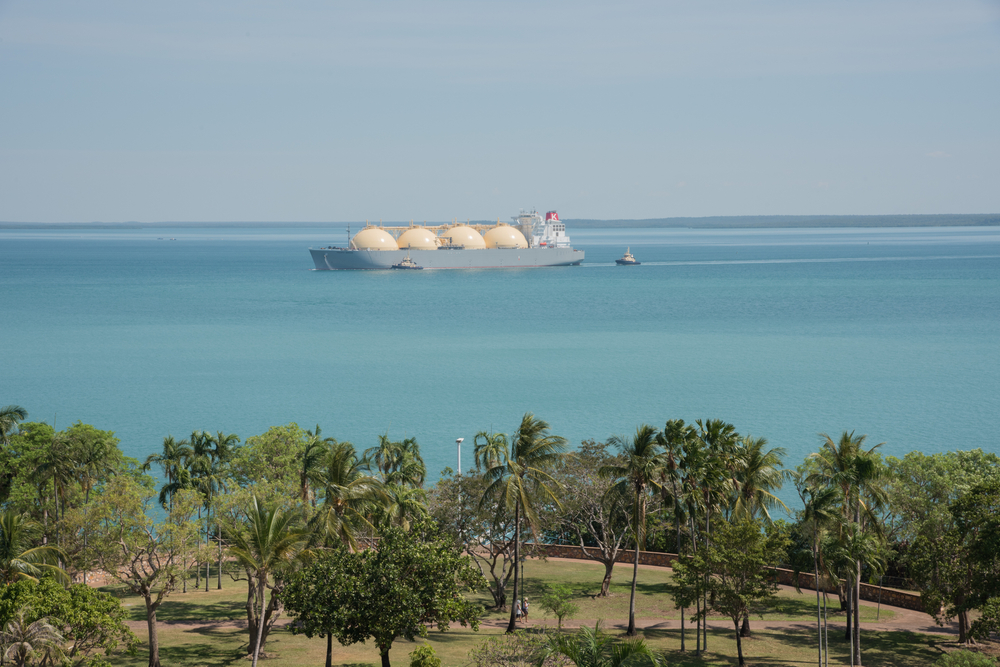 Photo by EA Given.

The NGIP sets out a long-term development pathway that locks in supply for households and manufacturers, and five priority actions for east coast gas supply and infrastructure out to 2040.

Key findings of the NGIP include:

Minister for Industry, Energy and Emissions Reduction Angus Taylor said the NGIP supports a strategic approach to gas infrastructure investment over the next 20 years and aims to guide industry to priority areas that need to be addressed to avoid a supply shortfall.

“This will ensure our domestic gas prices remain internationally competitive. The United Kingdom and Europe have experienced price increases over 400 per cent in recent months due to gas shortages.

“The Government cannot sit back and allow that to happen here. Australian prices have remained 60 to 70 per cent lower than prices in Asia and Europe even in light of this major energy shock.

“Unlocking basins and getting gas to where it is needed will support our job-creating industries. Our focus on gas and energy security has helped to grow our manufacturing sector, which is now at more than 1 million jobs – levels not seen since 2009.”

The Government will implement priorities in the NGIP through the Investment Framework, which lays out the principles for potential Government support.

The Government is also calling on industry to contribute to a new Expression of Interest (EOI) process to identify critical projects that require support to accelerate delivery.

The EOI seeks submissions on critical mid-stream gas infrastructure projects that meet both the priorities identified in the NGIP and the principles of the Investment Framework.

This includes projects that enhance competition in the market and allows for the consideration of gas infrastructure that also supports hydrogen, carbon capture and storage, and biomethane.

“The Government wants industry to make these investments, and the Investment Framework and EOI will allow us to take action to accelerate the development of critical projects to Final Investment Decision,” Minister Taylor said.

The Northern Territory’s environment body, the Environment Centre NT, has slammed the NGIP, saying turbo-charging the development of the Beetaloo Basin using taxpayer money is catastrophic for the NT.

“The International Energy Agency has made it clear that we can exploit no new gas fields if we are to avoid catastrophic climate change.

“Fracking the Beetaloo Basin will speed up the impacts of climate change, is opposed by Traditional Owners and the local community, and is unviable without huge subsidies.

“Only last month, energy analyst firm Reputex released a report finding that the costs of offsetting the emissions of Beetaloo fracking through the purchase of Australian Carbon Credit Units (ACCUs) could be up to $22 billion, making the industry completely unviable economically.

According to an analysis by 350.org, the Government has committed $1.5 billion to the gas industry since September last year. Earlier this week a petition with more than 100,000 signatures was presented to MPs at Parliament, calling for no public money to go to the oil and gas industry.

“Communities across Australia have emphatically said they don’t want their public money wasted on the polluting gas industry.

The Government has committed to developing an ongoing series of NGIPs, with the next report to be delivered in late 2022.