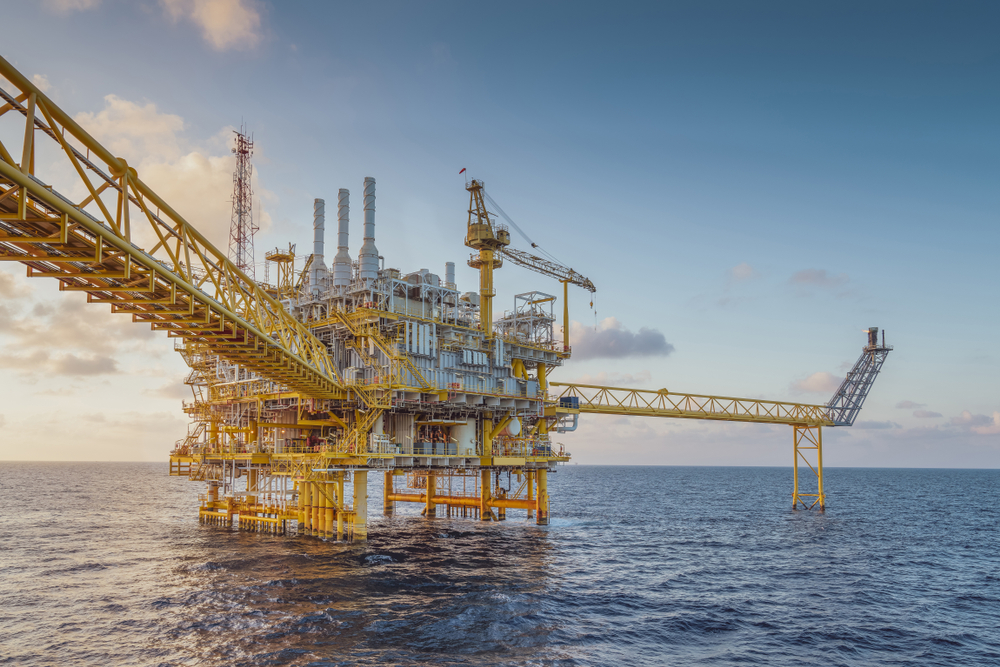 A world-first, the government will award large-scale CCS projects that capture and permanently store carbon underground with tradeable Australian Carbon Credit Units (ACCU). Each ACCU earned by a CCS project represents one tonne of carbon emissions avoided. Projects will be able to sell ACCUs to the Australian Government at bi-annual auctions or sell them on the private voluntary market.

“[It] will incentivise emissions reductions from a range of energy-intensive sectors including LNG production, which currently accounts for around 10 per cent of Australia’s emissions.”

He said with north Asian trading partners relying on gas to reduce their emissions and provide affordable and reliable energy to power their economies, the method will help Australia scale up LNG production and make use of its abundant geological storage potential.

Minister Taylor also announced five new priority methods, to be developed by the Clean Energy Regulator over the next 12 months, to expand the range of activities eligible under the ERF.

Following a period of public consultation, the Government will now develop five new ERF methods in 2022:

The Government will also progress further research and technology development to support the development of future ERF methods, including:

Through the 2020-21 Budget, the Government provided $40 million of new resourcing to the Clean Energy Regulator to accelerate new ERF method development to five per year.

Public consultation has identified a pipeline of potential new methods and the Government will continue to support technology cost reductions and research to develop the supporting scientific evidence base to ensure that new methods have environmental integrity, a requirement of the ERF’s legislative framework. 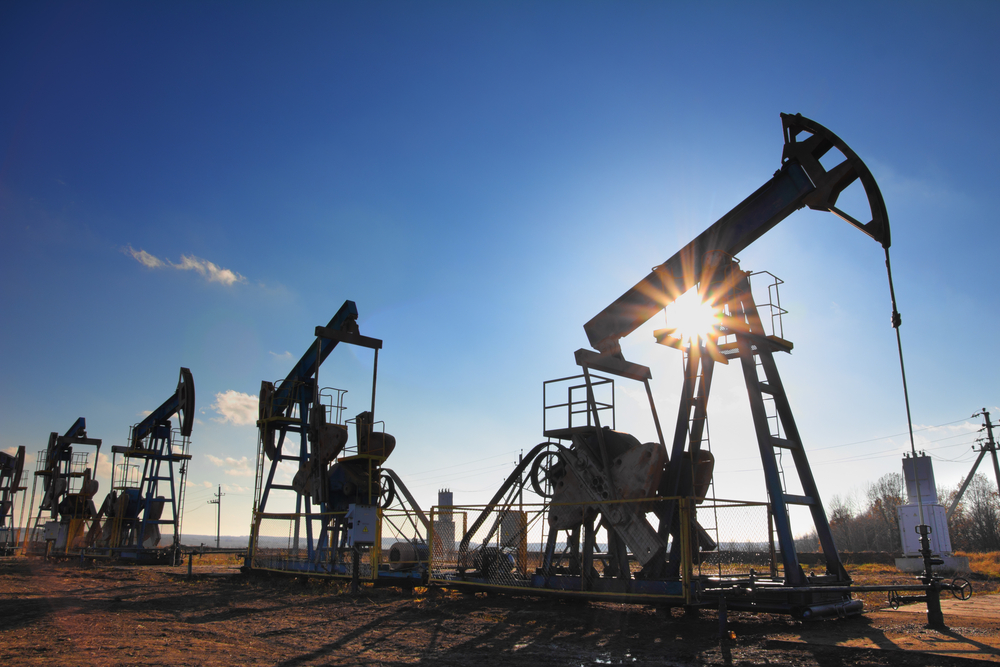 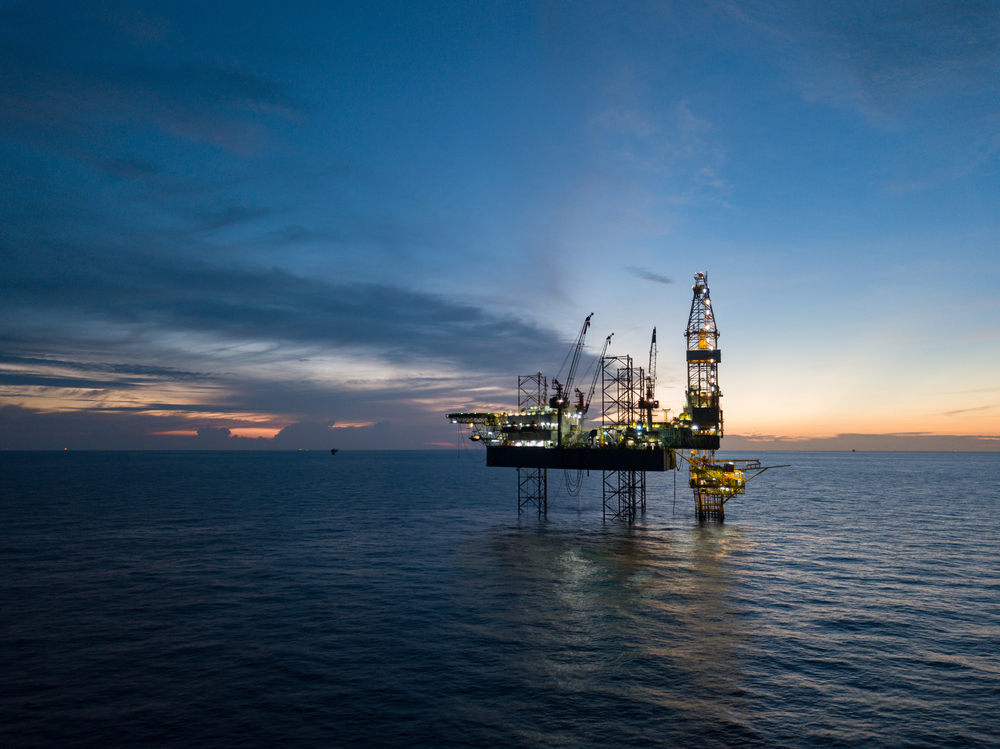 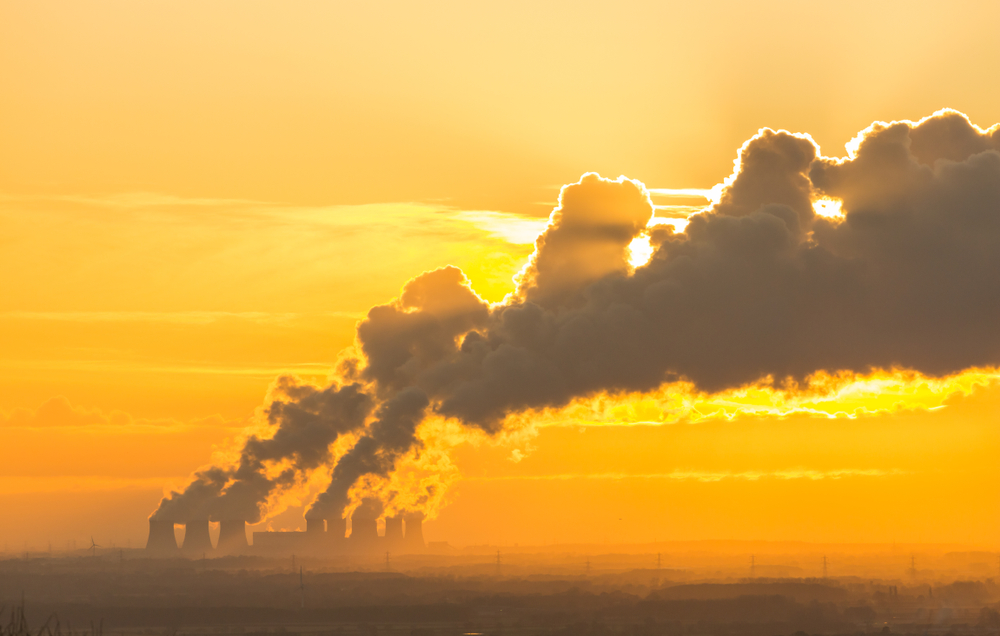 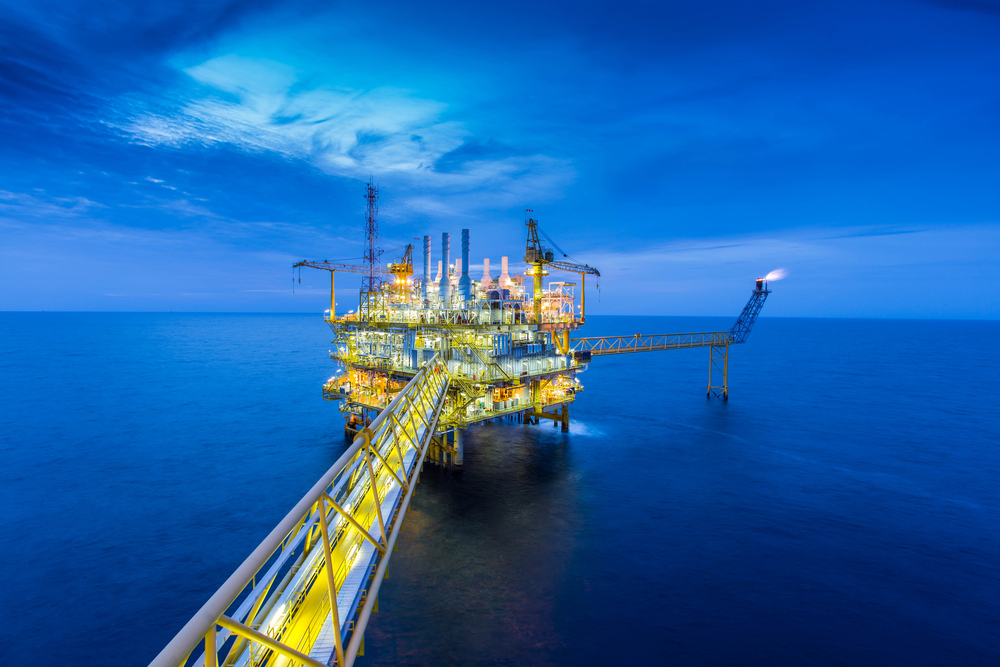