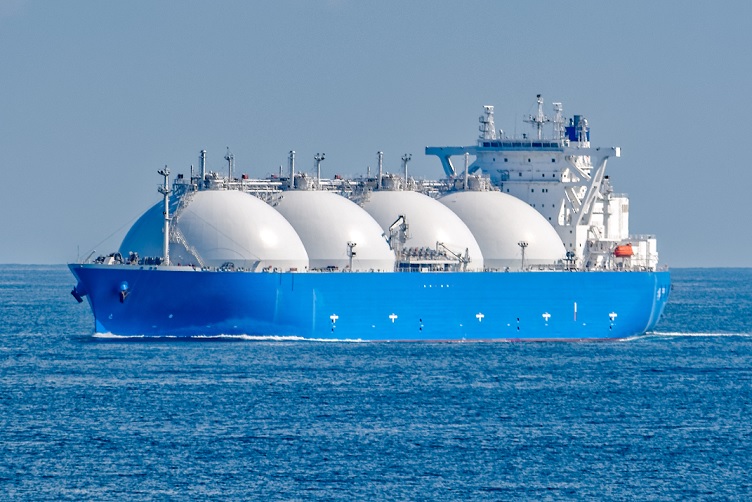 The Monthly LNG Report monitors the growth in Australian LNG by project, together with developments in major markets, progress by competitors and interactions between Australian LNG projects and domestic gas markets.

Combined with higher oil prices, Dr Bethune said EnergyQuest estimated that the value of LNG exports in October was at least $1.75 billion, a record.

“There was a particularly strong performance by LNG projects on the west coast,” Dr Bethune said.

“Woodside’s Pluto project shipped 7 cargoes in October, up from five cargoes in September.

“Gorgon, operated by Chevron, continues to ramp up and shipped one additional cargo.

“The shipment was delivered to the Manzanillo LNG facility, on Mexico’s mid-west coast, a project which is a joint venture between Mitsui, KOGAS (a GLNG partner), and Samsung.

“This consignment means that all three new Queensland LNG projects – QCLNG, GLNG and APLNG – have now shipped one cargo each to Mexico.

“Asian buyers like KOGAS are increasingly looking to new gas markets and as Mexico imports gas from the US, it is interesting to see Queensland gas being imported into Mexico.

“From a broader market perspective, rather than new US LNG supply heading west to Asia, which is a major market concern for Australian and South East Asian LNG players, this cargo was yet further demonstration of the Australian LNG sector being able to ship east to America,” Dr Bethune said.

“To date, there has only been one cargo going the other way, a Shell cargo from Sabine Pass on the US Gulf Coast delivered to China in August via the Panama Canal.”

The latest EnergyQuest report also noted that despite what is supposed to be an oversupplied market, the LNG spot price in Asia is now the highest it has been all year –rallying to more than US$7 per one million British Thermal Units (MMBtu).