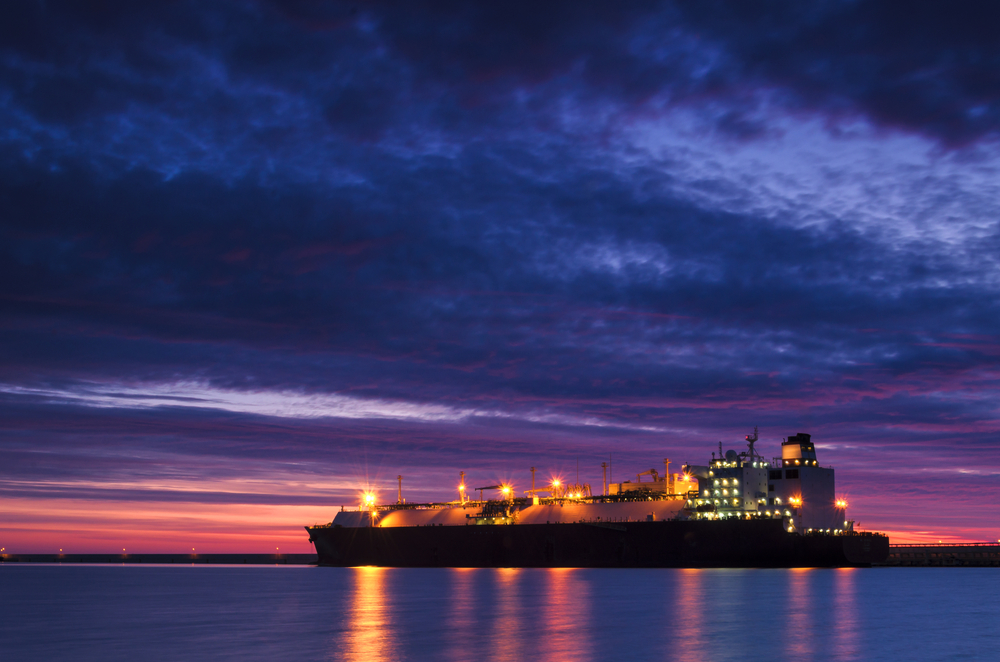 Surging production lifted total Australian natural gas output to a record 3,770 petajoules (PJ) in FY 2017, up 27% from the previous year.

East coast LNG production and east coast domestic gas production both increased in the second quarter, up by 19.4% to 5.0 million tonnes (Mt) of LNG exports and by 11.9% to 193.2 PJ of domestic gas. Queensland CSG production, increased by 20% to 333 PJ, and offshore Victorian production grew by 13% to 110 PJ in the final quarter of FY 2017.

“Queensland is importing less gas to the point where it is increasingly self-sufficient. Even with the LNG plants, it is importing only about 2 PJ per month, or 1.4% of the east coast supply and there has been a net flow of gas south from Queensland since the first week of June, for the first time since November 2015. However, NSW, SA and Tasmania are increasingly reliant on gas imports from Queensland and offshore Victoria. NSW imports around 10 PJ per month and even South Australia nearly 4 PJ.

“Although there has been an increase in domestic gas supplies, east coast prices remain globally uncompetitive. While on a comparable basis short-term east coast gas prices in Q2 were A$0.26-1.77 per gigajoule  below Japanese import prices, Japanese prices are among the highest in the world, as are now east coast short-term prices and prices for new gas contracts.”

Dr Bethune, said FY 2017 marked a major shift in the petroleum industry as the LNG investment boom moved deeper into its production phase.

“The start-up of the Gorgon LNG project has also shaken up the order of Australia’s petroleum heavyweights.

“With production of 111 MMboe, Shell overtook Woodside (94 MMboe), BHP (90 MMboe) and Chevron (72 MMboe) to become Australia’s largest petroleum producer in FY 2017. The rankings will change again this year, with Chevron already up in second place on a quarterly basis.”

Dr Bethune said plummeting national oil production was in sharp contrast to the rest of the petroleum industry. Oil production fell to 54.4 million barrels (MMbbl), down 24.7% compared to the previous year. On current trends, oil will soon be eclipsed by condensate produced as a by-product of gas and LNG projects.

“National oil output has fallen to the lowest level in more than 40 years at just 140,000 barrels of oil per day (bopd) in FY 2017, compared to consumption of more than 1 million bopd. This decline and the well-documented shortfall in our oil security arrangements makes Australia particularly vulnerable to disruptions to shipping routes from refineries in Singapore, Korea and Japan.”