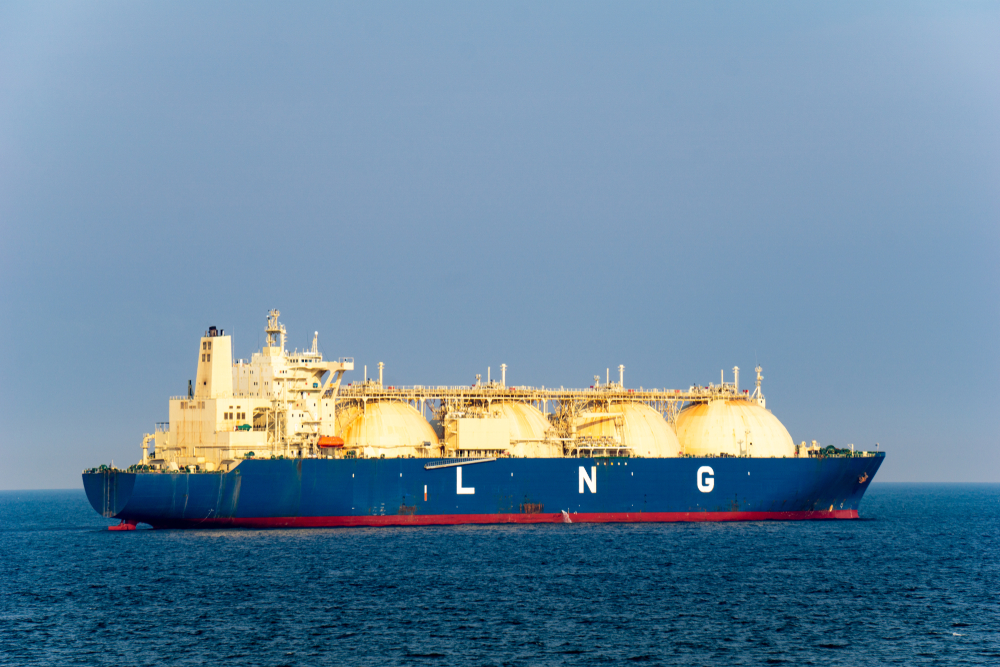 EnergyQuest has published its Australian LNG Monthly for January 2021. Some of the highlights for the month are as follows:

According to the report, Australian LNG shipments in January 2021 were higher compared with December 2020, primarily due to increased production at Woodside Energy’s Pluto Project and the restart of production at Shell’s Prelude Project.

Australia’s January shipments were 78.5 million tonnes per annum (Mtpa) on an annualised basis.

Cargo delays subsided considerably during January. EnergyQuest estimates only two Australian cargoes have been delayed for more than three days awaiting final destination orders during January, after 9 cargoes were delayed in December c and 16 in November.

Deliveries to major North Asian markets were significantly lower in January 2021 compared with December 2020. EnergyQuest said this reflects the fall in shipments in December due to disruptions at the Chevron-operated Gorgon and Wheatstone projects and the INPEX-operated Ichthys project.

Australian projects delivered a total of 94 cargoes to China, Japan, Korea and Taiwan in January, down from 100 cargoes a month earlier. There were eight fewer deliveries to China, four less to Taiwan, four more to Korea and two more to Japan compared with December 2020.

As of 29 January 2021, the Platts JKM LNG spot price for March was US$8.76/MMBtu on the back of a freer shipping market, and warmer temperatures in Asia.

Gas production from Moomba and offshore Victoria was down by 1.8 PJ including from storage compared with December but higher compared to a year ago.

Additionally, east coast electricity generation was found to be down by 5 per cent in January 2021 compared with a year earlier due to a cooler summer and COVID-19. With increased generation from Solar PV, operational (i.e. commercial) generation was down by 7.1 per cent.